The left is sleepless in Seattle, working overtime to squander years of economic success. 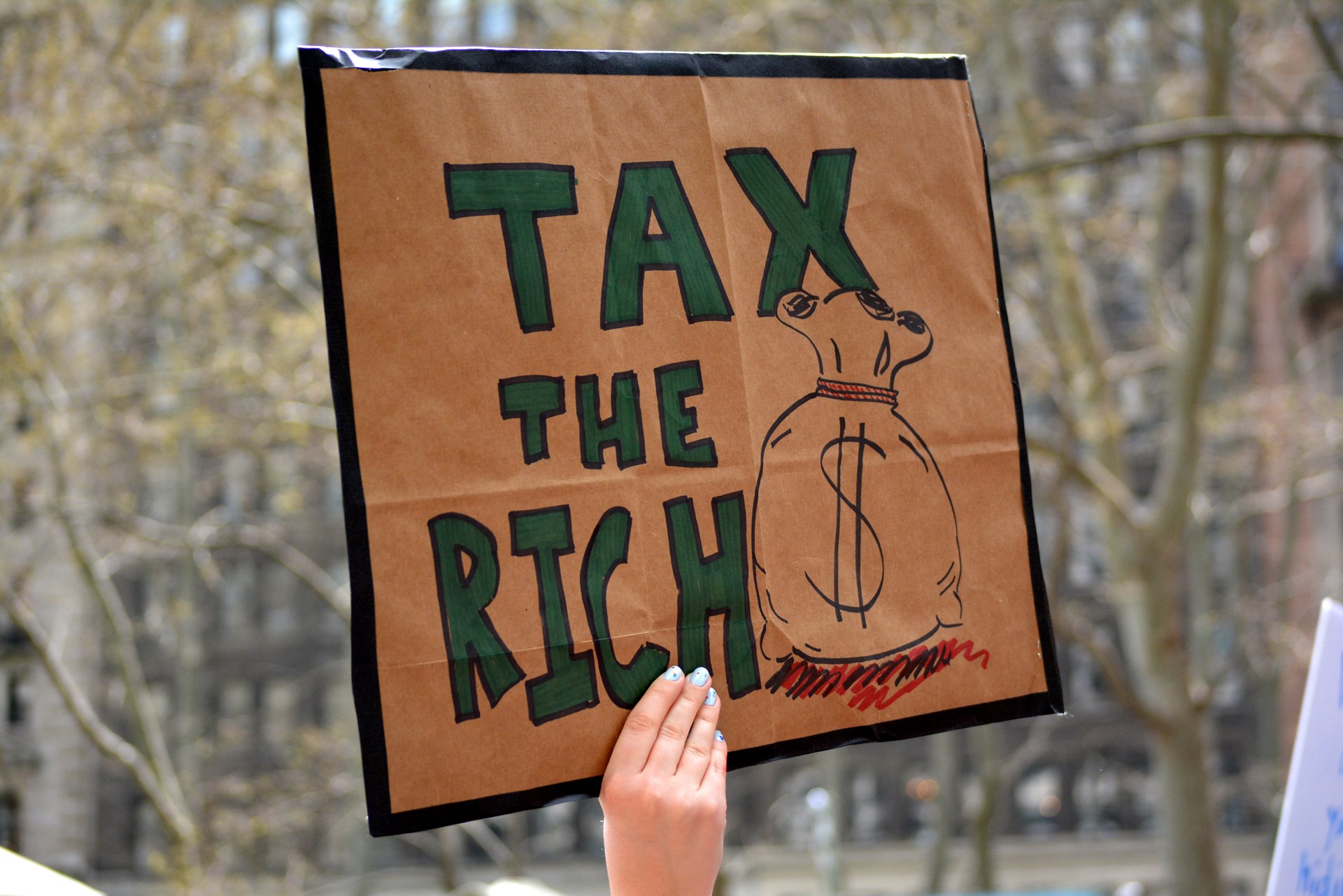 A few big tech companies, including Amazon and Microsoft, plus other large, successful businesses such as Boeing and Starbucks, have fueled this explosive rise.

But prosperity hasn’t necessarily bred contentment, as the traditionally left-wing city turned on the elements that made it rich.

In the latest move to soak the productive part of the city’s economy, the Seattle City Council voted 9-0 to approve a new “head tax” imposing a $275-per-worker charge on companies making over $20 million a year.

But prosperity hasn’t necessarily bred contentment, as the traditionally left-wing city turned on the elements that made it rich.

According to The Seattle Times, advocates of the tax said it “will have a meaningful impact on addressing our homelessness crisis by building housing and providing health services.”

Companies such as Amazon and Starbucks, which generally have had no problem kowtowing to the demands of social justice warriors, lashed out when their bottom line was threatened.

Amazon announced that it would continue to build in the city despite a previous halt in construction.

Amazon said in a statement:

While we have resumed construction … we remain very apprehensive about the future created by the council’s hostile approach and rhetoric toward larger businesses, which forces us to question our growth here.”

This may seem like a reasonable measure by a company that expects a financial shakedown, but activist groups weren’t about to let these corporate cash cows take their business elsewhere.

The labor group Working Washington called for criminal prosecution of businesses that threaten to leave the city. They argued that this constituted an illegal threat against public officials, a felony.

As libertarian law professor Eugene Volokh noted, such an expansive view of the law would also criminalize activities such as union strikes and boycotts.

This method of intimidating businesses into accepting predatory government action may not have been well considered, but it does reveal the impulses of the hard left.

If you aren’t willing to accept the left’s measures willingly, you will be forced to accept them through punitive government action. There will be no escape.

This is hardly the first Seattle policy to take aim at businesses.

Seattle's War on the Business Sector

In 2015, Seattle increased its minimum wage to $15 an hour, which, according to one study, decreased employment and hurt low-income workers.

In 2017, the City Council voted unanimously to stop using Wells Fargo & Co. bank due to its investments in the Dakota Access Pipeline and a fraud scandal.

“Take our government back from the billionaires, back from [President Donald] Trump and from the oil companies,” Councilmember Kshama Sawant, who is openly socialist, said at the time of the vote, according to The Seattle Times.

In 2015, Seattle increased its minimum wage to $15 an hour, which, according to one study, decreased employment and hurt low-income workers.

At a recent press conference she hosted in Seattle, a group of construction workers showed up and began chanting, “No head tax! No head tax!”

Ditching Wells Fargo likely would have cost the taxpayers a significant amount of money, but they were saved by the fact that no other bank would take the city’s business.

Hilariously, Seattle had to go crawling back to Wells Fargo.

It apparently was a surprise to Seattle’s government officials that companies don’t like to be shaken down.

Instead of finding ways to drive down the cost of living, cities such as Seattle and San Francisco have embraced policies that continue to drive up costs.

Their solution is what The Seattle Times called an “eat the rich” strategy.

That is, simply tax the productive businesses and citizens as much as possible and use this to subsidize the poor.

Despite the fact that Seattle’s tax revenues have shot up dramatically in this boom, it isn’t enough to pay for the ever-expanding list of demands from the city’s ascendant hard-left activists.

The City Will Never Be Satisfied

There will never be enough to satisfy those who believe they can remake the world as a perfectly equal and fair place through the levers of government.

It apparently was a surprise to Seattle’s government officials that companies don’t like to be shaken down.

It’s hard to believe that a tax on jobs is going to solve Seattle’s homelessness problem, which has actually skyrocketed in the past 10 years despite higher levels of revenue and spending by the city.

This has occurred while homelessness around the state of Washington generally has gone down.

The reasons for the surge in Seattle homelessness are many. Some argue that the presence of the rich simply increased the ranks of the poor as everything naturally becomes more expensive. But this misses the fact that government policies, such as extremely restrictive building codes and low-growth housing plans, have forced prices upward.

According to a Heritage Foundation study on poverty:

Instead of addressing the squeezing out of the middle class and the underlying costs of living in the city, though, Seattle’s leaders focus on meliorating the circumstances of the poor and homeless.

Creating another expensive program, if that’s even what this tax is really about—City Journal’s Steven Malanga speculates that it’s actually an excuse to bail out the city’s strained public pension system—won’t solve the underlying problems.

The more the planners plan, the more the plans fail. When the newest scheme doesn’t produce the desired utopia, they will again blame the “rich” and take a little more.

The planners will turn to increasingly punitive schemes to remake the world as they see fit.

They will strangle and kill the goose that laid the golden egg and end up with nothing but misery and dysfunction.

Beautiful and desirable places such as Seattle and San Francisco can withstand a certain amount of dysfunction before people bail on those cities.

Such cities may very soon be testing those limits, as big companies and productive citizens look to greener pastures and local governments that don’t use them as an ATM for their failed schemes.