School Has Robbed Young People of Their “Why”

To find their way, schooled young people need to rebuild their rudders and develop their own “why."

Photo by Kishor Kumar on Unsplash

Many young people today feel lost. Some are unable to chart a course for their lives and so find themselves stranded at home. Others float aimlessly in jobs where they are unable to find engagement and meaning.

All of these issues boil down to a deficiency of self-direction. Young people are adrift in the sea of life because they are rudderless. And it was school that broke their rudders.

In school, obedience is the highest virtue. Do this, and don’t do that. Why? Because I said so. Stop pursuing that interest; instead, study this. Why? Trust me, it’s for your own good.

As the economic philosopher Ludwig von Mises wrote, “Human action is purposeful behavior.” An action’s purpose is its “why.” In school, the only “why” relevant to success is the crudely simple goal of obedience. Any further “why” is almost always someone else’s domain.

To find their way, schooled young people need to rebuild their rudders and develop their own “why."

Thus, most children are deprived of the chance to exercise self-direction, to develop their own “why.” Instead, like highly intelligent circus animals, they are run by academic ringmasters through a 15,000-hour gauntlet of scholastic hoop-jumping. After undergoing such Pavlovian conditioning as that, is it any wonder that young adults have such a hard time setting their own paths?

To find their way, schooled young people need to rebuild their rudders and develop their own “why,” which is a complex challenge (one I will return to in future posts).

This article is republished with permission from Medium. 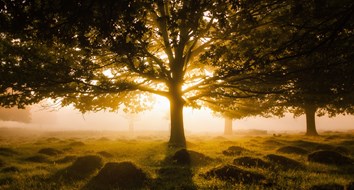 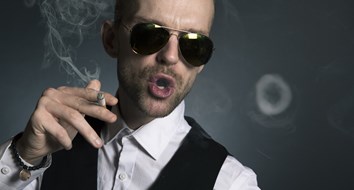