The New York Times editorial board has it all wrong. 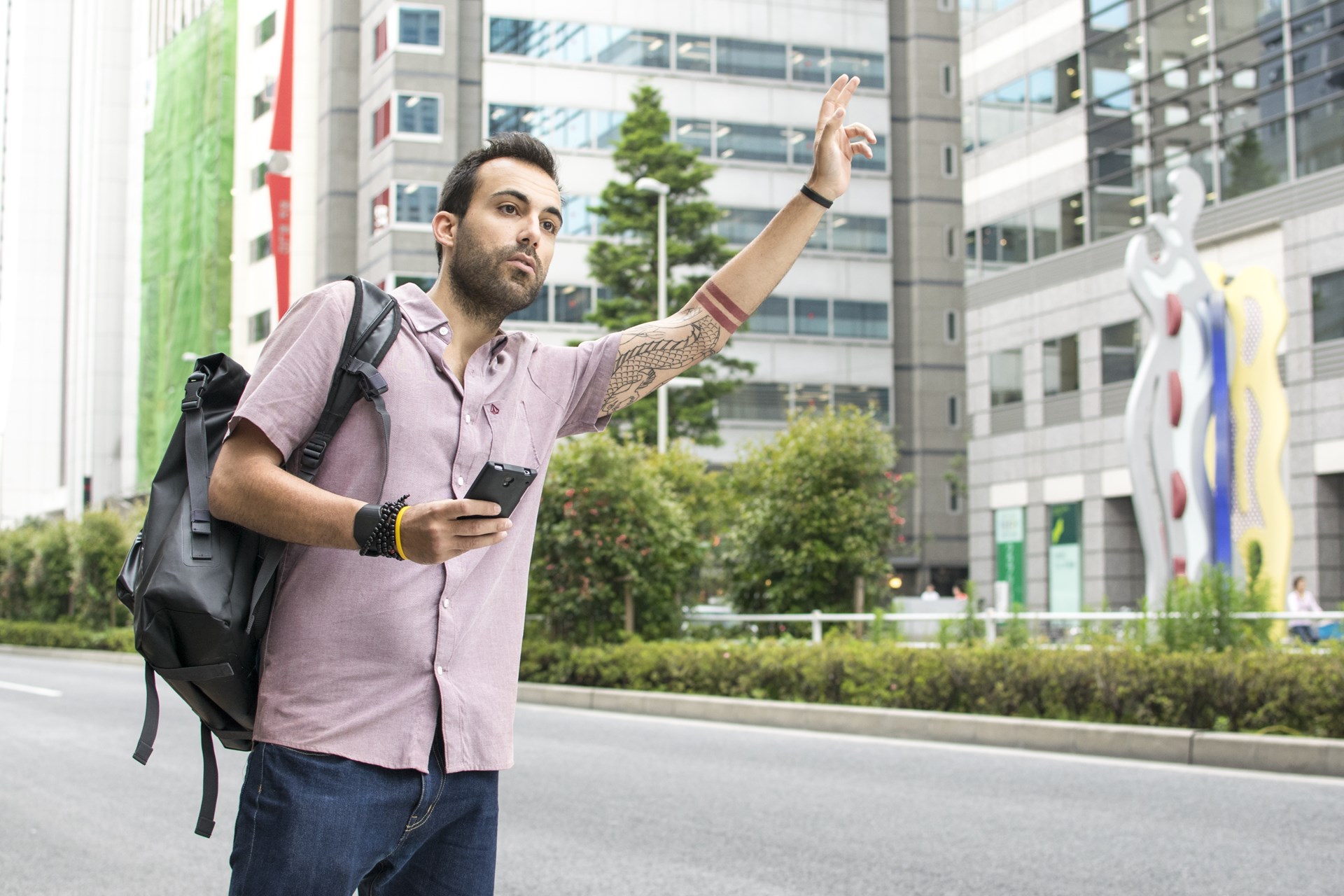 According to The New York Times, app-based rideshare services are a serious problem in need of a regulatory solution. While their editorial is about New York City, the fallacious thinking behind it is universal. Most people who have used Uber or Lyft might wonder what exactly the problem is, never mind what sort of solutions might be warranted. On the contrary, one might think that app-based ride-sharing services are a solution to a problem.

Taxis Are Expensive by Design

The problem is that it’s often hard to get a taxi, and when you do, it’s expensive.  There is a cause for this problem: New York City requires taxis to have a “medallion,” which costs a lot of money, and there are only 13,587 taxi medallions. This restricts the supply of taxis, which explains why they’re expensive as well as why it’s often hard to get one.

App-based ride-sharing services respond to this problem by offering drivers a workaround to be able to drive people for money without having a medallion.

App-based ride-sharing services respond to this problem by, essentially, offering entrepreneurial drivers a workaround to be able to drive people for money without having a medallion. This means that it’s much easier to get a ride and typically less expensive, also. So, consumers have more and cheaper options, and more people who want to earn money have the opportunity to do so. Sounds like it’s all win.

But the Times notes two phenomena which it casts as downsides in need of legislative correction. One, the proliferation of services like Uber and Lyft means that taxi drivers make fewer trips and, consequently, are earning less money.  Two, there’s more traffic on city streets. Deciding that these are serious enough problems to call for state regulation reveals not only mistaken theories of political economy but also a class bias.

Rides for Me but Not for Thee

The editorial correctly notes that in New York, historically, “taxis primarily plied the streets of Manhattan and the city’s airports, liveries took care of residents of the other boroughs, and black cars chauffeured the denizens of Wall Street.” As a former resident of one of those “other” boroughs, I can attest that medallion taxis did not seem like they were intended for our use. But the livery services required much longer advance notice and cost more money. Ride-share trips allow the spontaneity of taxi rides and cost less. And the “black car” services used by the “denizens of Wall Street” (and, one imagines, other swells who make up the Times’ main demographic) cost quite a bit more, and do not work for spontaneous trips. There is no shortage issue for them, but that is a real problem for people trying to get an unplanned ride. So Uber and Lyft are a solution, not a problem.

The assumption seems to be that any amount of limo traffic is per se justified and, using that as a baseline, we should resent the Uber users.

Of course, if you’re a Wall Street bigwig taking the limo to Lincoln Center, you might be annoyed that there’s more traffic on the streets. The editorial notes that midtown traffic averages one mile-per-hour slower than it was eight years ago. The assumption seems to be that any amount of limo traffic is per se justified and, using that as a baseline, we should resent the Uber users. I can just as easily imagine suggesting that, to make life easier for Uber riders, the city should coercively reduce the number of limos allowed to operate. I suspect we won’t be seeing legislation like that any time soon.

But besides the inconvenience to one-percenters, the editorial laments that medallion taxi drivers are earning less thanks to competition from ride-share services. Their solution is to make both ride-shares and taxis more expensive!

Since the only reason the taxi fares were as high as they were is that they were shielded from competition by the strong arm of the law, the idea that taxi drivers are entitled to their high fares is morally incorrect. Of course forcibly preventing people from competing drives up prices. That benefits a few at the expense of the many—since when is that the goal of the law?

Overt Favortism Through Coercion

The Times editorial reflects an outdated conception of political favoritism wherein an established group is shielded from competition.

If you make something more expensive through coercion, you can expect people to look for alternatives. You can penalize those alternatives, but it’s hard to justify that kind of favoritism. There is no natural right to be protected from competition; indeed, there’s no natural right to require people to use your services at all. And on the flip side, no one is entitled to a cab ride. What is natural is the harmonious and mutually beneficial transaction that occurs when Smith wants a ride and Jones agrees to provide one for a price acceptable to Smith. Although Smith would prefer the ride to be cheaper and Jones would prefer it to be more expensive, they will transact when their tolerances overlap. The best thing for everyone is not to artificially constrain the parameters of their bargaining by using force.

The Times editorial reflects an outdated conception of political favoritism wherein an established group is shielded from competition, benefitting the in-group while harming others. This is the same logic underlying other occupational licensure restrictions, and indeed protectionist trade legislation.

The Wall-Streeters who take limos don’t care how much taxi rides cost because those are for the lower orders anyway, and they’re better off with fewer cars blocking their way. But the vast majority of people just want to get rides and not have to pay exorbitant amounts to do so. And they have just as much right to be driven around as limo users.

Making it harder for those people is not a good solution—it’s responding to an artificial problem caused by coercion with more coercion that will cause more problems. It’s time to stop thinking of Uber and Lyft as problems to be solved.  They are solutions themselves.