Regulators Are Trying to Derail the Success of our Private Railroads 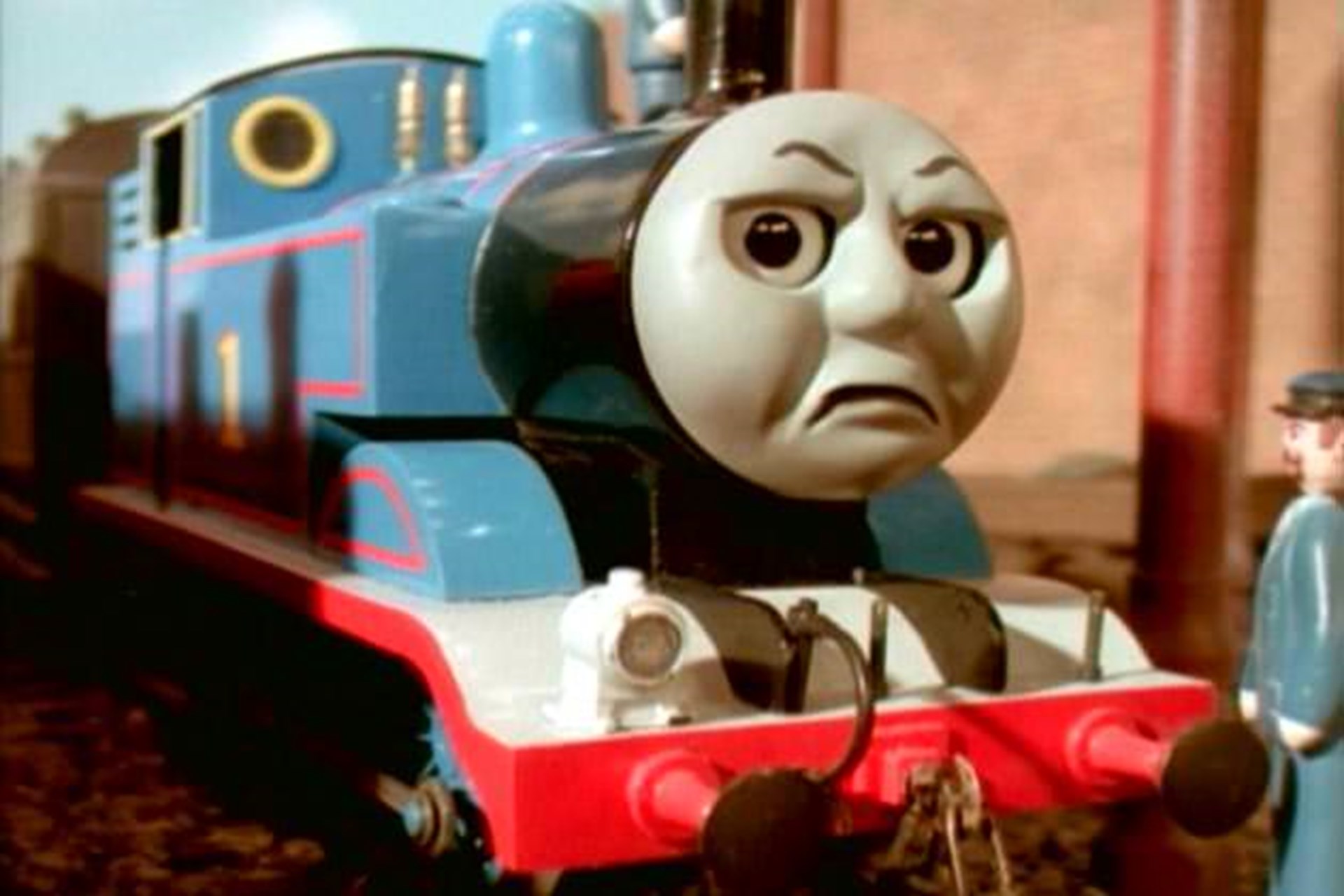 By virtually any measure, America’s freight rail system is one of the best in the world. In fact, rail transports a full 40 percent of freight moved in the United States. But rogue federal regulators may change that.

Since 1981, when a bipartisan congressional effort largely deregulated the nation’s freight rail providers, Americans have enjoyed a 45 percent decrease in rates for transport by freight train.

That means nearly twice as much freight can be moved on the rails today, compared to 35 years ago, for roughly the same cost. New rules under review by the U.S. Surface Transportation Board, however, largely would undo those striking gains.

The Surface Transportation Board is considering implementing a “reciprocal switching arrangement” rule, better known as “forced access,” which would require railroads to grant competitors a right to use their rails. For decades, railroads have negotiated terms among themselves for interchanging traffic.

Supporters of the rule maintain the measure would improve competition. However, they seek to do so by reinstating the kind of pre-1981 regulatory regime that brought the railroads to the brink of financial ruin.

Before passage of the Staggers Rail Act of 1980, railroads were unable to account for the true costs of their services because of regulations that restricted their rates and practices. Similarly, forced access would prescribe how railroads interact, independent of the public’s interest in competition.

The case for forced access is built on two seemingly reasonable, but ultimately incorrect assumptions.

The first incorrect assumption is that rail lines are public property and should be treated the same as roads; they aren’t, and they shouldn’t be. In fact, for the most part rail lines are owned by private firms.

The second misconception is that railroads can’t already coordinate the use of each other’s rail lines on their own, even though they do it all the time.

In fact, for decades, railroads have negotiated terms among themselves for interchanging traffic. The Surface Transportation Board is asked to intervene only when one railroad complains that another is charging rates that are excessive.

Why Fix What Ain't Broken?

This system has worked well. The public benefits from rails being held in private hands, as that arrangement has provided incentives for private capital to be invested in maintaining those lines. Forced Access would lead to less private railroad investment, and consumers would feel the pain.

Compared to other major industries, railroads invest one of the highest percentages of their own revenues to maintain and add capacity to their systems, according to the Federal Railroad Administration. This has saved taxpayers billions.

Compelling railroads to open their routes to other operators under terms dictated by the government would render railroads’ billions in private investment less valuable. Over time, they would have less and less reason to invest, and consumers would feel the pain.

Of course, proposals for forced-access regulations would be unthinkable were the railroads in the state they found themselves in before the Staggers Rail Act’s reforms, in the wake of eight large railroads filing for bankruptcy.

As is often the case, memories of past foibles fade quickly. The cost of forgetting the past, and the great benefits that liberalization has brought, would be a return to worse service, expensive taxpayer subsidies, and, perhaps, outright nationalization of our railroads.

That would be a move in the wrong direction.

A senior fellow with R Street Institute, is an insurance and public policy associate with Orrick, Harrington & Sutcliffe in Sacramento, California, where he specializes on matters at the intersection of law, business, and public policy.