Raising Millionaires’ Taxes Will Drive Them Away

Hidden behind the rhetoric of a "millionaires' tax" is a flimsy case for states trying to raise taxes on the wealthy. 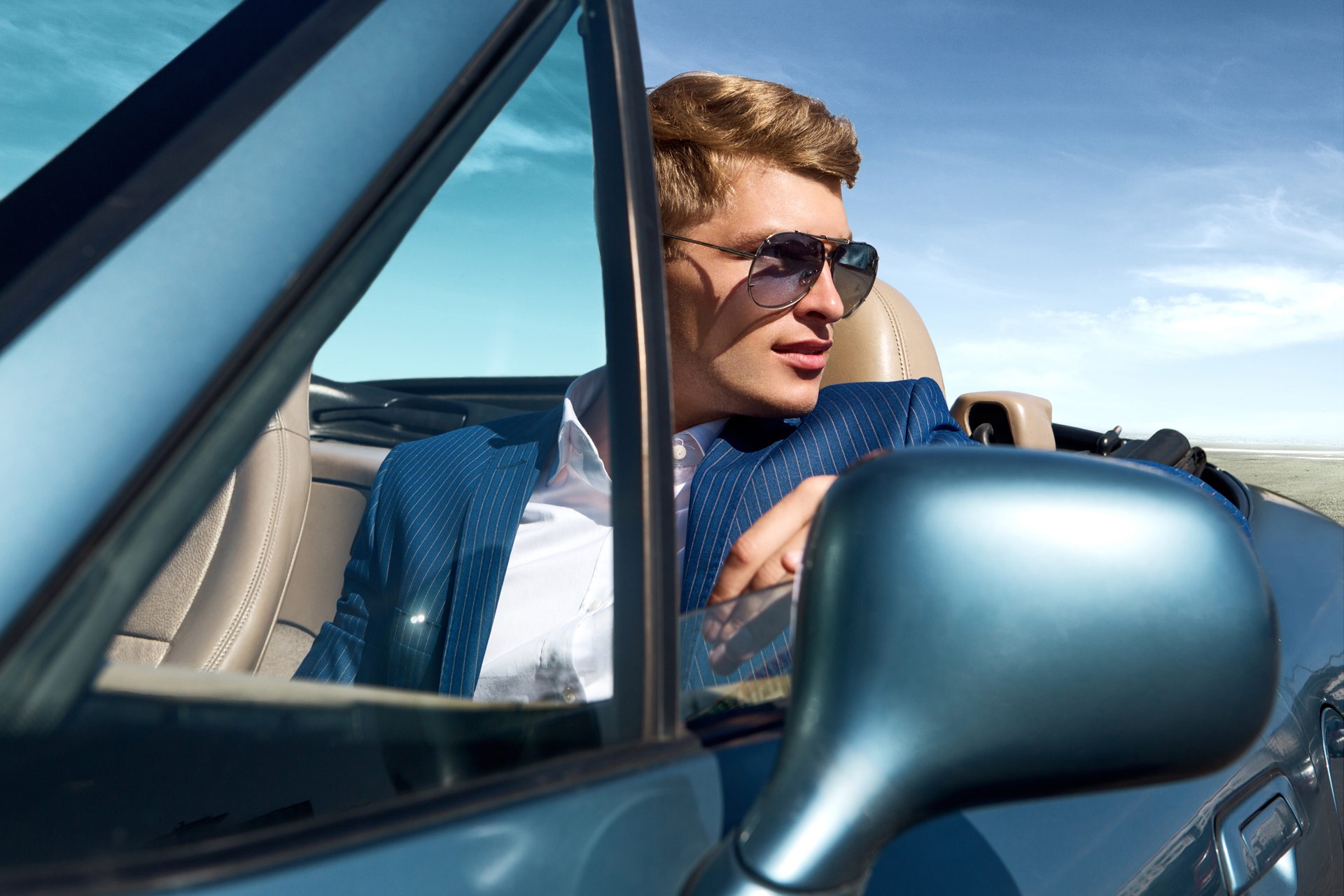 Thanks to a frenzied December on Capitol Hill, 2017 will be known as the year of tax reform. But political developments in several blue states may mean that tax relief is significantly clawed back. Massachusetts and New Jersey are currently considering “millionaires’ taxes,” which would significantly increase top rates and spark a “race to the top” for revenue at a time when the federal government is actively lowering rates.

To states such as New Jersey and Massachusetts with red-hot liberal resentment over tax reform, a millionaires’ tax might seem like necessary progressive corrective action. Hidden behind the rhetoric, though, is a flimsy case for states trying to raise taxes on the wealthy. Instead of helping out the middle class, a millionaires’ tax will result in an exodus from the state, squeezing out opportunities for working Americans.

Prominent millionaires respond to tax increases by threatening to leave, and research shows that they follow through.

State lawmakers with blue electorates often experience generous program funding promises that conflict with balanced-budget requirements. When faced with expanding spending and shrinking revenues, large tax increases are the go-to policy option. Prominent millionaires respond to these proposals by threatening to leave, and research shows that the well-to-do regularly follow through on these promises. Despite inter-state migration by upper-income groups being lower than average, nearly all of the migration that does happen in top brackets has to do with tax changes.

Researchers at Stanford University and the Treasury Department estimate that a 10 percent increase in taxes causes a 1 percent bump in migration, assuming no change in any other policy. This implies that typical levels of tax migration would still result in a net increase of revenue for a state looking to raise taxes on top earners. But it does mean that the bounty is not as great as some state lawmakers would like to imagine. Shifts in executive compensation sources make the payoff to state governments even smaller.

The ultimate destination for the remaining pool of money that does get into state coffers depends on the state. New York State’s experience offers a cautionary tale of what happens when transparency and accountability take a back seat to special interests. In 2009, then-Governor Paterson and state lawmakers urged a temporary 8.97 percent tax on individuals earning over $1 million (or couples earning over $2 million) to shore up funding through the end of the Great Recession of 2008 and 2009.

This new rate proved to be anything but temporary and is still on the books (albeit slightly lowered to 8.82 percent), following a two-year extension signed into law last year. The $3.5 billion annual revenue pads wasteful spending in Albany, as costs balloon for expensive infrastructure projects and waste at Albany agencies. Meanwhile, lawmakers have proven incapable of clamping down on record shortfalls.

California’s experience with a millionaires’ tax is only slightly less terrible. A 1 percent surtax on incomes above $1 million, implemented in 2004, is specifically designated for the Mental Health Services Act (MHSA), which funds counseling and rehab services for at-risk, low-income populations. But despite transparency over the funding, per-person program costs have ballooned and the state has presented no data attesting to the efficacy of the program.

If New York and California are any guide, income surtaxes will be destructive.

This does not mean that there are no praiseworthy program results; some statistical findings suggest that increased mental health efforts have led to a decline in emergency room usage and decreases in other government spending. But if the program recoups around 85 percent of costs, as some studies suggest, then a millionaires’ tax is not necessary.

If California clamped down on some of the rampant waste found in infrastructure line-items, payments for mental health would be possible and set the state up for long-run budgetary savings. Better yet, Sacramento could fund specific programs via “charitable donations” as a way for taxpayers to get around the new state and local deduction cap.

If New Jersey and Massachusetts approve new millionaires’ taxes, it is difficult to predict how much will be raised and where these funds will ultimately wind up. But if New York and California are any guide, income surtaxes will be destructive. When it comes to higher taxation, interstate migration is just the tip of the iceberg. Higher-tax states, for instance, see less innovative activity and scientific research according to an analysis by economists at the Federal Reserve and UC Berkeley. Any benefits of millionaires’ taxes do not make up for the economic and social toll caused by fewer innovative activities and correspondingly lower job creation.

In the midst of game-changing federal reforms and widespread blue resentment, scapegoating the rich is a proven political strategy. But millionaires’ taxes make for terrible governance and dubious benefits.