High tariffs ratchet up the cost of goods and make it more difficult for the poorest people to afford goods and services. 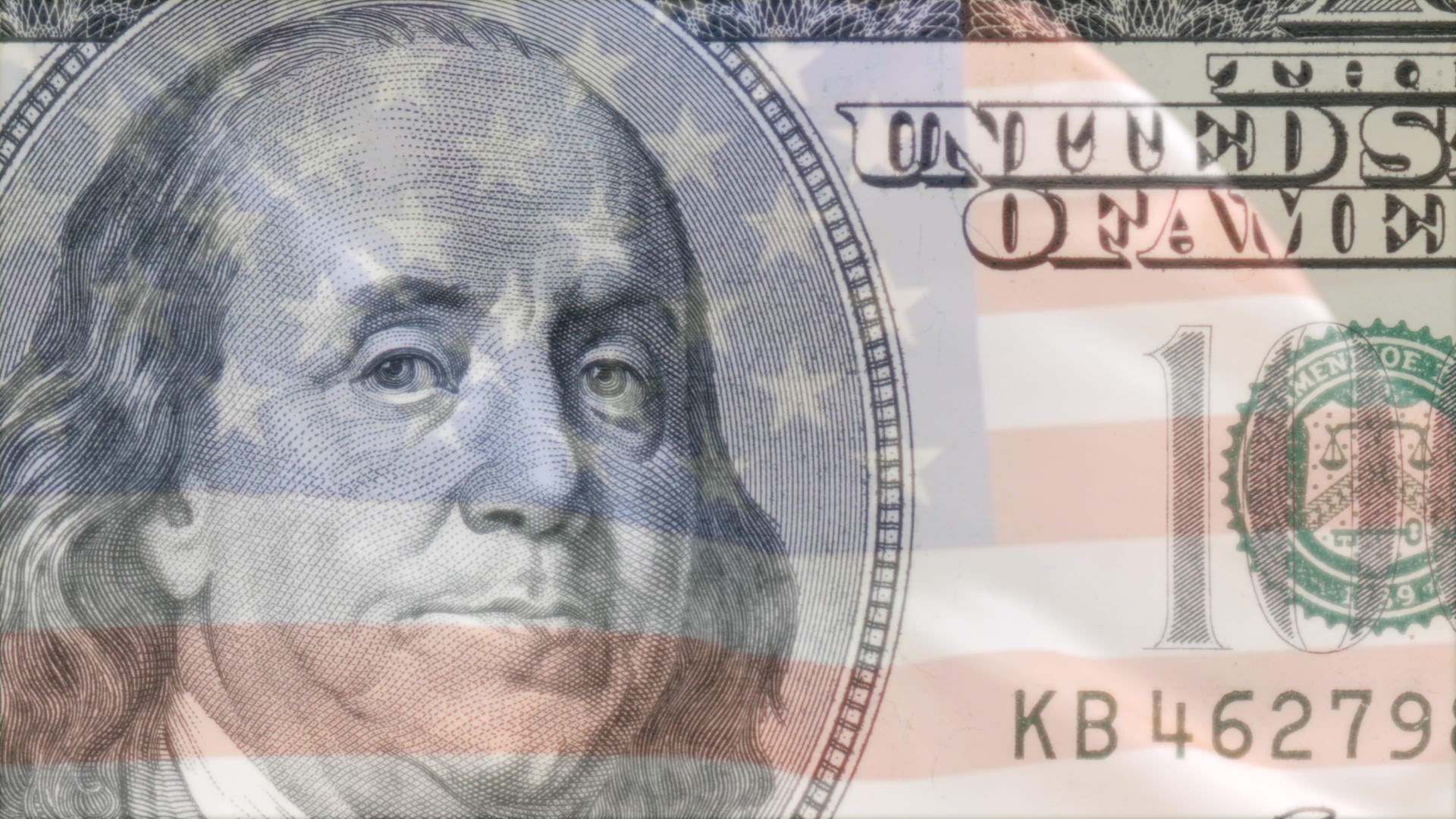 Over the last several weeks, Donald Trump has celebrated the decisions of some firms to produce domestically—decisions he claims resulted from his threat to bludgeon companies with hefty import taxes ranging from 10 to 35 percent. I find this very confusing because, well, it’s a violation of Mr. Trump’s biggest campaign promise: to make America great.

By wielding the threat of taxation, Mr. Trump is actively coercing American companies into exclusively building their products domestically using domestic inputs. This protectionist persuasion is rooted not in logic, but emotion; instead of consulting his experience as a lifelong businessman, Mr. Trump’s conclusion is half-baked, driven by a blind, albeit well-intentioned, hope to rebuild the wealth of his countrymen.

However, the only thing these acts will build for Mr. Trump is a track record of hurting Americans — mostly the poor and middle classes.

In the market, producers compete to offer customers convenience and quality for the best price. Machines, the division of labor, and other innovations and institutions let firms offer better prices by decreasing their production costs. Lower costs enable them to pass savings on to buyers and accelerate competition with other businesses who compete to earn customers.

Everyone loves a deal, but easy access to goods is even more important for people living in poverty.

The division of labor breaks up the production process into separate stages. Workers may be good at producing a product, but everyone has strengths and weaknesses. By dividing the process, firms can identify and upgrade their weak areas, freeing workers to focus on what they’re best at. Putting the best workers at each stage increases output and decreases price exponentially. The result is that production costs decrease.

Specialization doesn’t just happen within a company, either. Entire firms will specialize in the creation of a certain input, and at an especially low cost. This makes it cheaper for firms to buy inputs from specialized producers instead of wasting funds upgrading their own processes. These firms simply recognize that they can be good at some things but not everything, and they are willing to utilize others’ strengths to achieve greater savings.

Even with specialization, competitive firms are still confined to a limited pool of producers within their market. By extending markets worldwide, companies can access the cheapest inputs and further decrease costs. When companies say they’ll cross oceans to earn your business, some actually mean it; after all, finding the lowest priced goods, wherever they may be, results in more affordable and accessible goods for you and me.

In this way, international trade is a natural progression of the division of labor.

Everyone loves a deal, but easy, cheap access to goods and services is even more important for people living in poverty.

We Are the Least of Us

Because, ceteris paribus, international trade and competition naturally facilitate a gradual increase in quality and decrease in price, the goods created through trade become affordable to a larger portion of the market.

Think of prices like a minimum requirement; if you can’t pay the price, you can’t access the good. The more a price falls, the more people can meet the requirement. When prices fall, those in poverty can afford better and better goods, provided that they can access that market.

In Adam Smith’s iconic Wealth of Nations, he writes,

It is the great multiplication of the productions of all the different arts, in consequence of the division of labour, which occasions, in a well-governed society, that universal opulence which extends itself to the lowest ranks of the people.”

A nation’s wealth grows as its firms produce better products for lower prices. In wealthy nations, poor people have an improved quality of life because they have greater access to increasingly high-quality goods, like shoes and cell phones.

There is a direct relationship between a country’s overall wealth and its impoverished people.

In his 2008 book, Globalization, Don Boudreaux cites David Dollar and Aart Kraay’s 40-year study on the connection between the income and growth of a country’s poorest people and the country as a whole. As Boudreaux explains, “higher incomes for the poorest citizens of a country are tightly and positively correlated with higher incomes for the rest of the citizens of that country.”

The wealth and growth of a nation can be seen through the quality of life enjoyed by its poorest citizens. Because international trade and the division of labor enable the poor to afford the goods that improve their quality of life, it is reasonable to claim that these institutions are integral to the entire nation’s wealth and progress.

By advocating for restrictive policies, Trump is sabotaging the nation he hopes to save.

Increasingly competitive prices , made possible by an international division of labor , make products more available for the neediest. However, the benefits of the division of labor are limited to the extent of the market.

Relationships go both ways. International trade is a driving force for economic progression, but tariffs are an equally potent agent of economic regression.

By preventing firms from accessing the lowest-priced inputs for their products, tariffs ratchet up the price of final products. When prices increase, people of certain incomes are effectively disallowed from participating in markets. The imposition of tariffs doesn’t increase people’s access to a good quality of life — it revokes it.

When unrestricted, the market provides the means by which all humans can flourish and thrive. By advocating for restrictive policies, Mr. Trump is sabotaging the growth of the nation he hopes to save.

I do not fully condemn Mr. Trump’s ignorance; per Bastiat, economics is a discipline that trains people to scrape the scales from their eyes, to realize and recognize the existence of unintended consequences—the “unseen”—that surround every “seen” act. But if Mr. Trump intends to help this nation, he must open his eyes and allow market processes to lift the economy from the bottom up.

After all, nations do not become great by neglecting their poor. In truly great nations peasants might enjoy things which hold the envy of foreign kings.

Will Logan is a graduating senior at Hillsdale College, where he studied economics. He is a current participant in the Koch Internship Program (KIP) in Washington, DC.