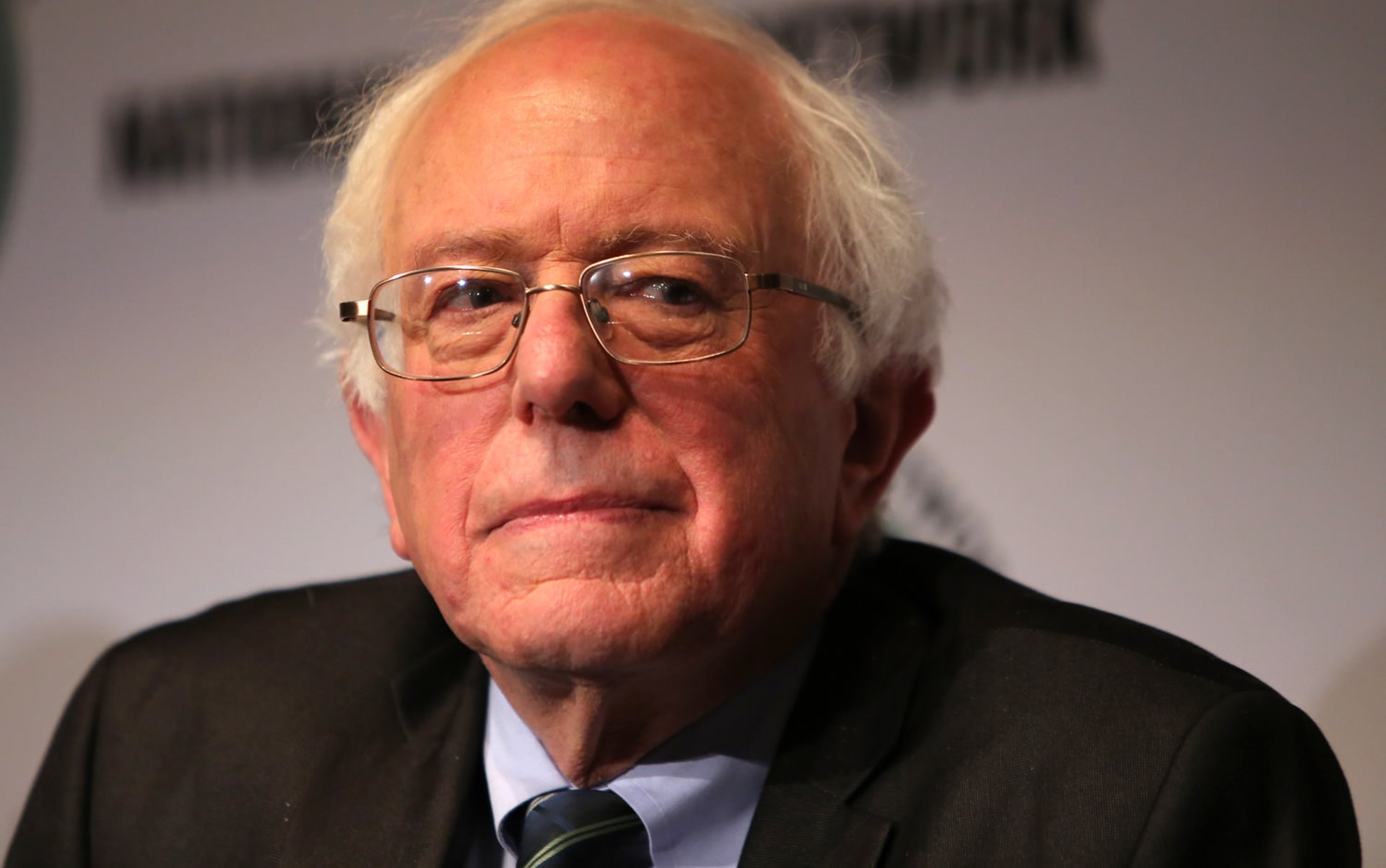 Have you ever wondered if you are a progressive? I've come up with a two-part test. If you believe in both of the following propositions, then you qualify as a American progressive, circa 2016:

Proposition #1: Free trade with low wage countries like Mexico steals lots of jobs from American workers. There is no way a Mexican-American worker paid $7.25/hour in El Paso can compete with an actual Mexican worker making $3.50/hour in Cuidad Juarez. NAFTA led to a giant sucking sound of jobs flowing south across the Rio Grande.

My own view is that trade never steals jobs. Instead, laws that push wages above equilibrium steal jobs (although the effect may be tiny for small increases). Wages are lower in Mexico because productivity is lower. And that's partly because institutions in Mexico are worse than in the United States. In contrast, institutions in El Paso are at least as good as in Fresno. Thus, forcing wages in Fresno up to twice the level of El Paso almost certainly will cost jobs.

I believe in both Ricardian trade theory and neoclassical labor economics, with downward sloping demand for labor. But then, I'm not a progressive.

PS: Astute readers will notice that my sarcastic comment about studies "proving" no impact from minimum wages did not accurately characterize those studies. That is correct. I am not describing those studies, I am describing how those studies have been interpreted by many (though not all) American progressives, circa 2016.