Private Enterprise Is Securing Freedom for Women in Kenya

A community of women in Kenya are striking out on their own and using free-market tools to build a better life for themselves. 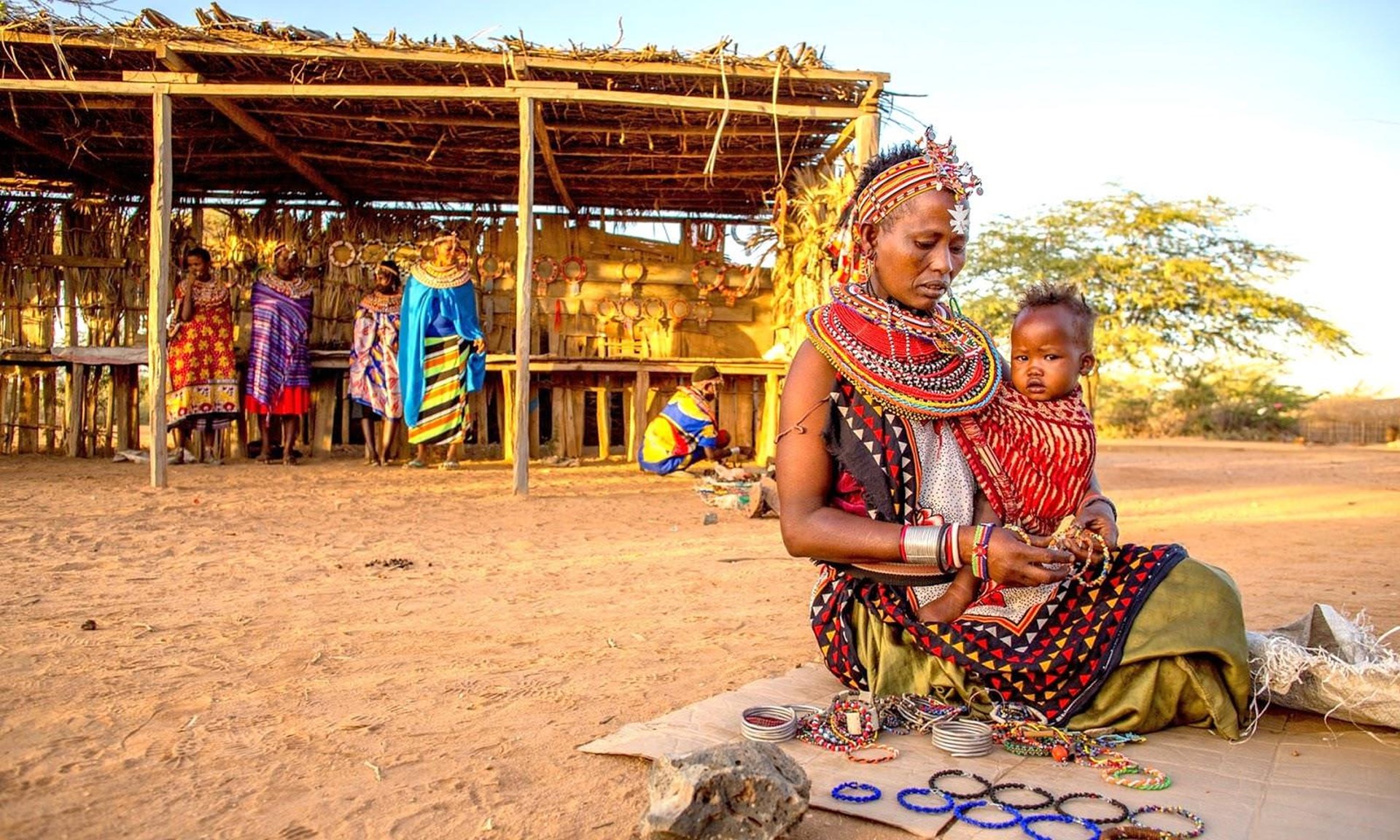 In Africa, women have long been hindered by a lack of social and financial independence, especially in poorer regions. Local cultures have imposed dependency on men, often forcing poor families to live off of a single income. Women’s financial and professional prospects are often bleak.

The patriarchal system that exists in most areas of the African continent casts women as subject to domestic abuse and maltreatment. Additionally, many customs and traditions held sacred in local cultures come at the expense of women’s liberties, whether social or even physical, from child marriage, to female genital mutilation, to honor killings.

Umoja, A Women-Only Village In Kenya

Now, though, a small Kenyan village has been disrupting this mindset for almost three decades. In some cultures, especially in North Africa, cases of assault on women are still settled by demanding that the abuser marry the victim. Other times, women are forced out of their homes to live separate from their families and communities. The laws upheld in these places fail to assure that violently abusive husbands are brought to justice. Laws in such countries continue to view women as the guilty party, failing to protect them in the face of abusive men, in and outside of the household. This reasoning ultimately boils down to making women a man’s property once married.

Now, though, a small Kenyan village has been disrupting this mindset for almost three decades.

After suffering continual abuse at the hands of her husband, Rebeca Lolosoli formed a “women-only” village called Umoja in 1990 in the Samburu region of Kenya. She wanted to create a safe-haven for abused women seeking freedom from the toxic and unjust society they all came from.

In Umoja, every home and building—even a school—was built from the ground up with natural resources by the local inhabitants, all women. Men are forbidden from living there.

The steady rounds of tourists that visit Umoja has created a reliable flow of revenue into the village. Umoja has survived this long in large part thanks to the entrepreneurial mindset. As a women-only village, one of their biggest challenges was to generate revenue in a culture that discouraged them from working. When the village was first started, the women made money by selling handmade jewelry by the main road near Umoja. Eventually, they were forced away from the roads by disgruntled men from the surrounding area who would frequently assault and rob those who were selling items.

The village garnered more and more attention thanks to the uniqueness of their mini-society. In a very entrepreneurial twist of events, they used this attention to redirect traffic from the main road to pass through their village where they now do all of their business. The steady rounds of tourists that visit Umoja has created a reliable flow of revenue into the village. Thanks to tourism and their existence as a self-sustaining, all-female society, the villagers of Umoja have financial stability, freedom from cultural patriarchy, and true independence.

With Regards To The Future

Regarding safety, resources like Kenya’s mobile money product, M-PESA, help reduce the cost of safekeeping money in case of raiders and thieves. M-PESA has created an ease of exchange for the women of Umoja as well as an added level of security when it comes to money. With the availability of mobile money, even in remote villages such as Umoja, transactions with customers rarely require hand-to-hand exchange of cash. Tourists can make payments for jewelry and keepsakes directly from their mobile phones. All the proceeds remain safely stored remotely in a virtual account for the vendor’s use.For almost 30 years, these women have successfully sustained themselves in their small village.

Besides being fully capable of building their own infrastructure, running their own schools, ensuring a steady supply of water, and cultivating their own foods, these women have taken enforcement and security matters into their own hands. Typically, law enforcement is regarded as a public good in modern society; however, there are instances like this where the public sphere fails to sufficiently provide such goods. In this case, law enforcement in communities like the one housing Umoja and surrounding villages perpetuates a bias that is against the welfare of women.. Because of this, women are not able to rely on state agents for justice and security. The residents of Umoja village have, for that reason, sought their own protection agency: themselves. They operate on a system of rotation for ensuring security as well as law and order.

For almost 30 years, these women have successfully sustained themselves in their small village. I am certain that they will continue to do so with cooperation and the entrepreneurial spirit.