Price Controls Are the Wrong Prescription for High Drug Prices

Promising to lower the prices of prescription drugs is likely good electoral politics, but the way the Trump administration aims to go about it is simply bad economics. 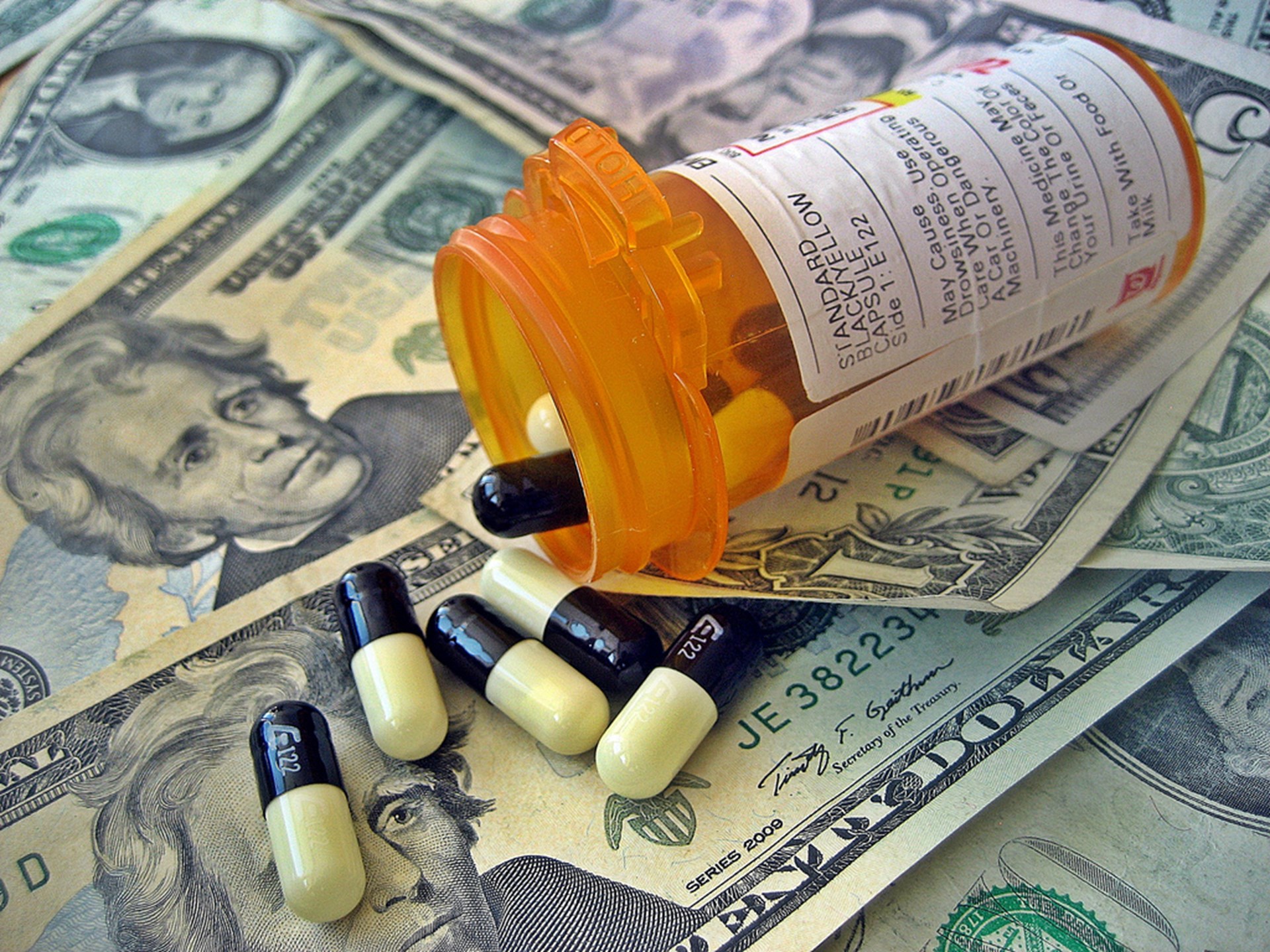 President Trump often rails against foreign trade partners such as China that treat the US unfairly. These complaints sometimes have merit, as foreign governments often cheat and abuse US firms, which is why it’s odd that his administration is now seeking to perpetuate many of the same abuses on US-based pharmaceutical companies.

It’s well-known that prescription drug prices are typically higher in the US than many other nations. That’s both because bad domestic policies restrict the kind of competition that would keep prices in check and the fact that many foreign governments enact price controls while threatening to steal patents from companies that don’t cooperate.

To borrow a legal metaphor, it’s fruit of the poisonous tree.

So, it’s especially troubling to see a proposed rule from the Trump administration that would index prescription drug reimbursements under Medicare Part B—which covers drugs exclusively handled by physicians and hospitals like vaccines and cancer medications—based on the prices paid in other countries, including those with nationalized health care systems. To borrow a legal metaphor, it’s fruit of the poisonous tree.

Promising to lower the prices of prescription drugs is likely good electoral politics, but the way the administration aims to go about it is simply bad economics.

A Big Step in the Wrong Direction

At stake aren’t just high-minded free-market principles but the vitality of the most innovative pharmaceutical market in the world. US drug companies have only weathered the abuses of foreign governments because the domestic market is large enough that they can recoup the losses. That’s why the president is right to call it “very, very unfair” for other countries to keep their prices artificially low at the expense of American patients; but importing those losses by allowing foreign abuses to set US prices will mean no more market in which to offset losses to socialized systems and thus an inevitable decline in research and development of new medications.

From rent control to the gasoline lines of the 1970s, the connection between price controls and shortages has been well established.

Nor have other governments managed to avoid other downsides of their price controls. Because they seek to keep costs down the wrong way, new, life-saving drugs often take longer to reach their shores, and their patients are more likely to encounter shortages. From rent control to the gasoline lines of the 1970s, the connection between price controls and shortages has been well established.

To be fair, the administration’s proposal is not a full-throated embrace of government control of healthcare, as it applies only to certain types of drugs for a subset of patients. But it’s part of a program created by Obamacare that focuses on small experiments with the eventual goal of implementing them more broadly. So, it’s a big step in the wrong direction.

Medicare Part B is not a market-based system now. But rather than providing reforms that address the disease of a system overwhelmed by government mandates and distorted incentives rather than just the symptoms, President Trump’s proposed rule threatens to throw gasoline on the fire.