Post Office Has Boom Year, Loses More Money Than Ever

Is it time to privatize the US Postal Service? 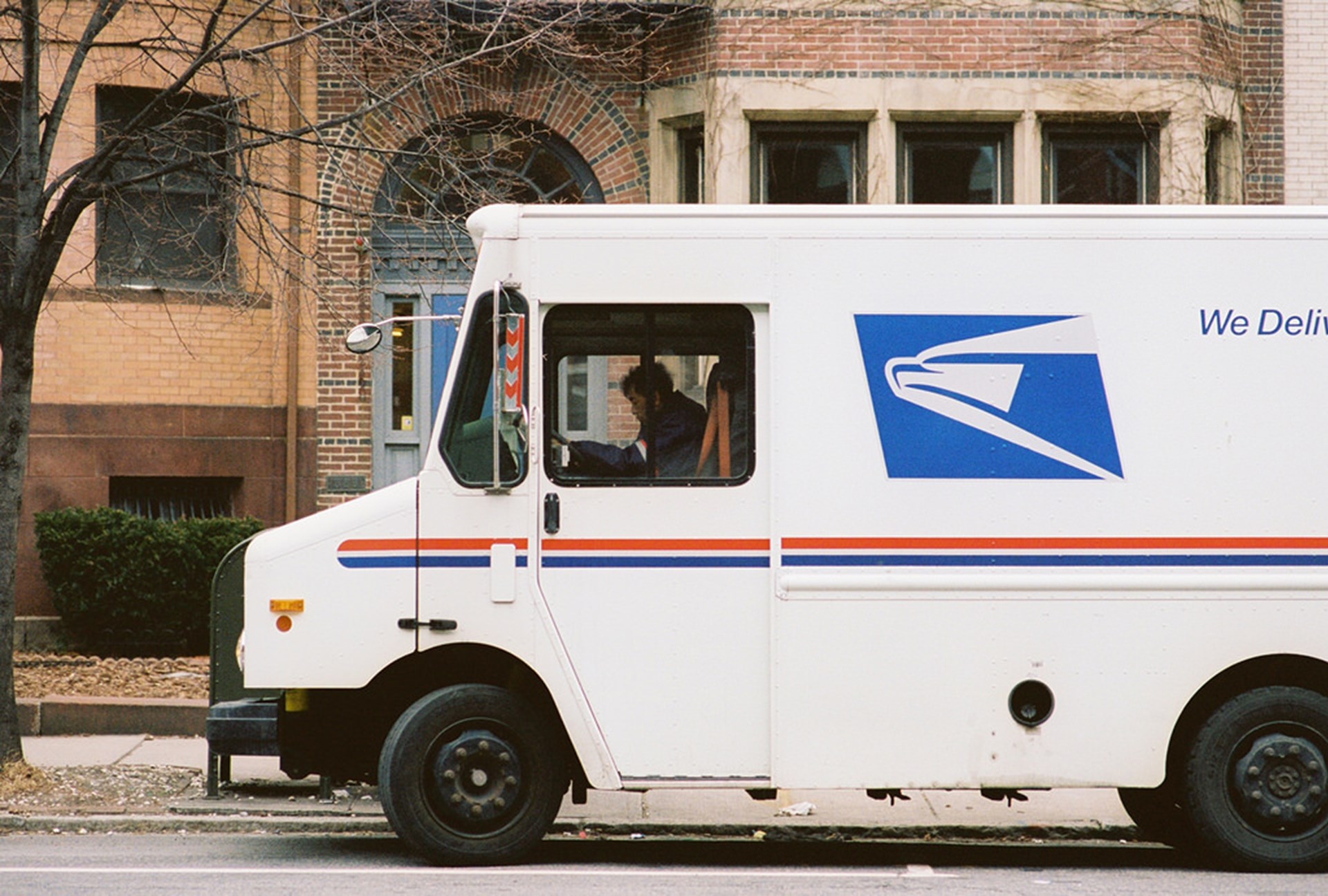 For the US government’s 2018 fiscal year, the US Postal Service reports that it successfully boosted its annual revenue by $1 billion over the previous year to $70.7 billion, marking a boom year for its mail and package delivery services. Unfortunately, it also spent about $3.9 billion more to provide those services than it took in during the year, a $1.2 billion increase over the loss it recorded in its 2017 fiscal year.

If that doesn’t sound like a success, that’s because it isn’t, which is why the editors of Investor’s Business Daily are calling for the nation’s postal service to be privatized:

By its own admission, the post office is doomed. Buried deep in its 10-k government filing is this bleak statement: “Existing laws and regulations limit our ability to introduce new products or services, enter new markets, generate new revenue streams or manage our cost structure,” it said. Imagine a private company telling its investors that.

This can’t go on. Privatization is the only viable option. The White House last summer proposed to do just that, by either selling off the post office or bringing in private managers to run it. At least a profitable postal company that can sell its shares to investors, manage costs, hire and fire workers, and expand and close lines of business would have a chance. Today’s US Postal Service doesn’t.

How bad is it? The IBD‘s editors cited reporting by Reason‘s Eric Boehm to justify its call:

Far from being an aberration, fiscal year 2018, which ended on September 30, is a sign of things to come. Without changes to how it operates, the USPS will continue to post losses at “an accelerating rate,” Postmaster General Megan Brennan tells Government Executive.

“Simply put, we cannot generate revenue or cut enough costs to pay our bills,” she says.

What’s really stunning is that the USPS managed to lose so much money in a year when income from shipping packages jumped by 10 percent and overall revenue increased by 1.5 percent. That wasn’t enough to make up for an increase of $896 million in personnel costs.

What’s driving that increase in personnel costs at the post office? The same factor that’s driven dozens of cities and counties into bankruptcy proceedings when they can no longer count on being able to tax their way into the black: the pension and health benefits it provides to each of its retired government employees.

Could US taxpayers be protected from having to pay the full cost of the financial failure of the US Postal Service? Reason‘s Eric Bloem considers an interesting possibility:

As Reason has been arguing for literally 50 years, the postal service should be privatized and subjected to competition.

There’s a chance that might actually finally happen. A White House report released in June that highlighted the possible privatization of government services included two options for reforming the USPS. One idea would have private managers take over running the USPS with the government maintaining oversight responsibility. The second proposal would have the post office sold in its entirety.

A sale would likely require changes and restructuring to first net a profit, and would probably require the federal government to absorb the current debts. Still, it could net a windfall to help pay off the service’s massive liabilities—the Cornell economist Richard Geddes has found that a USPS IPO could raise $40 billion.

Just imagine how much the US government’s financial situation might improve if it returned its $1.2 trillion student loan portfolio back to the private sector.