Providing aid and assistance while maintaining tariffs is counterproductive. 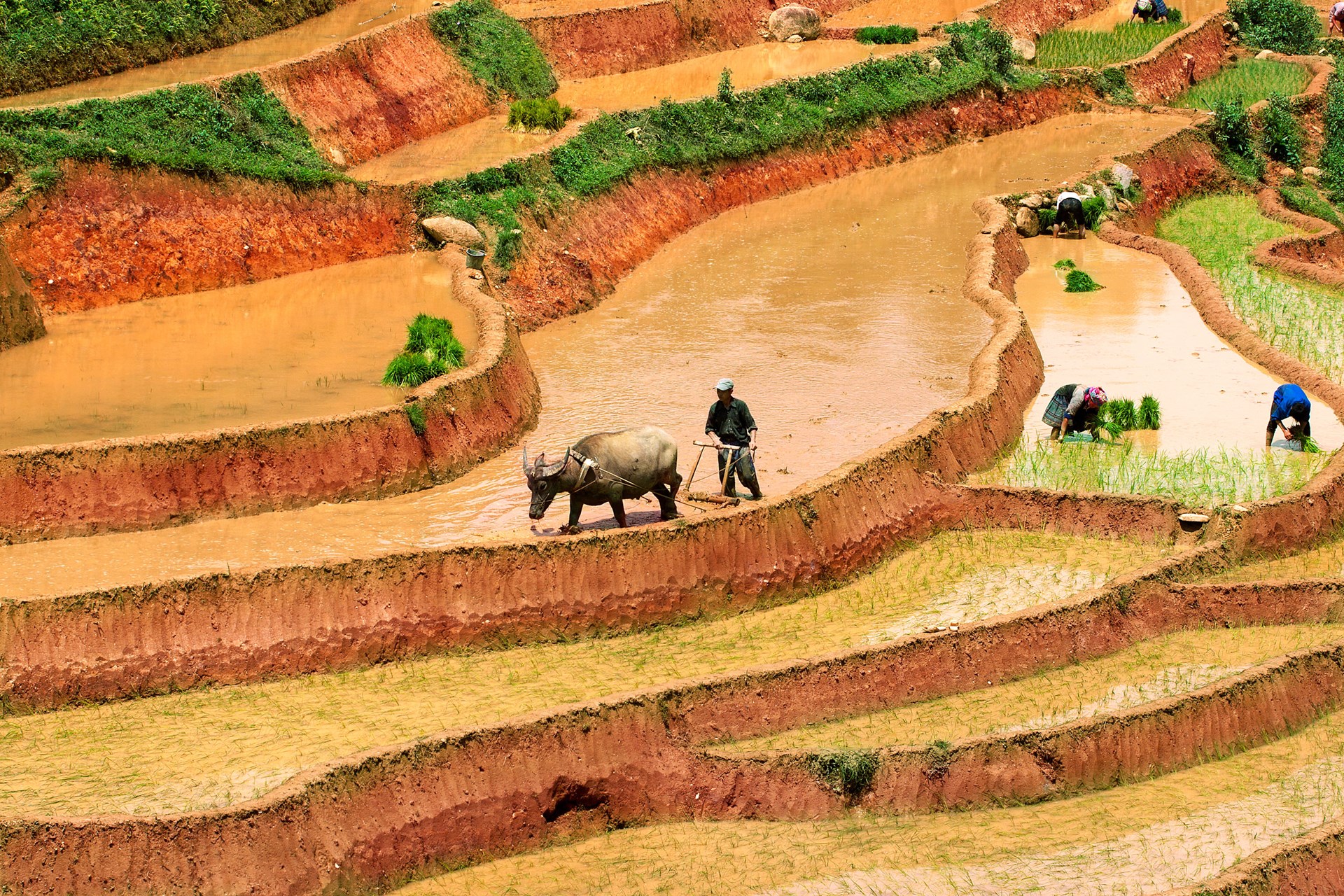 In the current American political environment, free trade is widely condemned by both Democrats and Republicans in favor of international economic development work of one kind or another. Pretending free trade and international economic development are separate issues facilitates a self-serving narrative that allows Americans to feel good about themselves while maintaining exploitative and self-defeating policies toward poor countries. The first step toward improving both trade and aid policy is to change the disingenuous and condescending language we use to describe aid efforts.

A Question of Capacity

Discussions about economic development invariably focus on the notion of capacity building: the idea that poor countries’ governments lack the capacity to govern effectively and, as a result, companies and entrepreneurs in these countries cannot thrive. This leads foreign policy experts and decision-makers to focus on what governments of wealthy countries can do to help build the needed capacity. Unfortunately, these efforts to aid the economic development of less wealthy countries simply don’t work. Policy makers overestimate their abilities to influence developing countries’ governance and, as such people are wont to do, support misguided centrally planned initiatives that put the cart before the horse with regard to market-based reform.

Most importantly, they distract from policies that could actually work, like granting genuine market access for the exports of poorer countries. Wealthy countries do not need to help poor countries “develop capacity” as much as they need to stop actively harming them with protectionist trade policies.

It is a remarkable conceit to think that the governments of wealthy countries can better manage the affairs of foreign countries when those same wealthy countries struggle greatly in managing their own affairs. The United States’ efforts in Haiti should put to rest the notion that foreigners can easily improve matters by interfering in the affairs of other countries. “Experts” have increasingly focused on targeted technical assistance. The World Bank, IMF, USAID, and other organizations sponsor myriad reports advising governments in Liberia, Ethiopia, Honduras, Bangladesh, and many others on how to choose target sectors of the economy and providing value chain analysis of key products in those sectors. They offer training to bureaucrats on how to develop these sectors and perfect the value chains. This doesn’t cease to be central planning simply because it is called technical assistance or capacity building.

Abandoning these trade policies would provide a powerful incentive to entrepreneurs and investors to create businesses, factories, and jobs in poor countries.

In fairness, experts do increasingly focus on “ease of doing business,” but in most circumstances this amounts to asking governments to disrupt their existing patronage networks and fire large numbers of public sector employees for the promise of future gains. After all, many government workers justify their existence and support themselves by creating bureaucratic obstacles that serve as opportunities to extract bribes. These bureaucracies would benefit from being more competent, but would benefit more from being much smaller. Leaders are usually aware of the political challenges posed by reducing government agencies; indeed they fear it more than most challenges. There is very little that the governments of wealthy countries can do to help with this. The need for this kind of substantial disruption can be partially mitigated by free trade zones and improving the quality of domestically produced goods. These, however, are hardly state secrets requiring foreign experts. Strong incentives for entrepreneurs and domestic and foreign investors to create jobs despite domestic obstacles would be more productive because they would reduce pressure on the public sector to employ everyone.

The governments of wealthy countries routinely impose and maintain prohibitive tariffs on products from poor countries and escalate those tariffs the more value is added (a higher EU tariff on roasted coffee than on raw beans, for example). This interferes with the ability of businesses in poor countries to move up the value chain. Of course, they do this to protect their own farmers, textile workers, and coffee roasters from competition.

In lieu of market access, technical assistance is ironically provided to help businesses move up the same value chains that protectionist trade policies are expressly designed to make unattractive. In fact, the United States protects and subsidizes corn and other produce to the point of massive overproduction. It then dumps the surplus on poor countries as “food aid,” undercutting their local economies. After all, who can compete with free? No amount of USAID agricultural capacity building is going to make up for that.

Dribbling out “development assistance” to poor countries while actively blocking their citizens’ efforts at building businesses is immoral.

Abandoning these trade policies would provide a powerful incentive to entrepreneurs and investors to create businesses, factories, and jobs in poor countries. With few prospects of exporting goods they can competitively produce like agricultural products, textiles & apparel, it is no wonder governments of poor countries see little incentive to risk disruptive reforms. While greater access to markets is not a silver bullet, it has the immense benefit of being easily implementable and guaranteed to have a positive impact.

Characterizing this dynamic as “capacity building” adds insult to injury. Shifting the discussion in the developed world from self-righteous criticism of poor countries’ corruption and mismanagement to wealthy countries’ own patronage networks is perhaps a subtle change. Without it though, U.S. sugar barons, European coffee roasters, and many others will continue to siphon wealth from their countries’ citizens and impoverish poor countries while well-intentioned activists are distracted by talk about capacity building.

Nate Mason is President of Mason Trade Strategy LLC and served as a U.S. government adviser to the Ministry of Commerce & Industry in Liberia and Commercial Attache at the U.S. Embassy in Libya