Poland is displaying some impressively illiberal policies, but the EU is wrong to bully them. 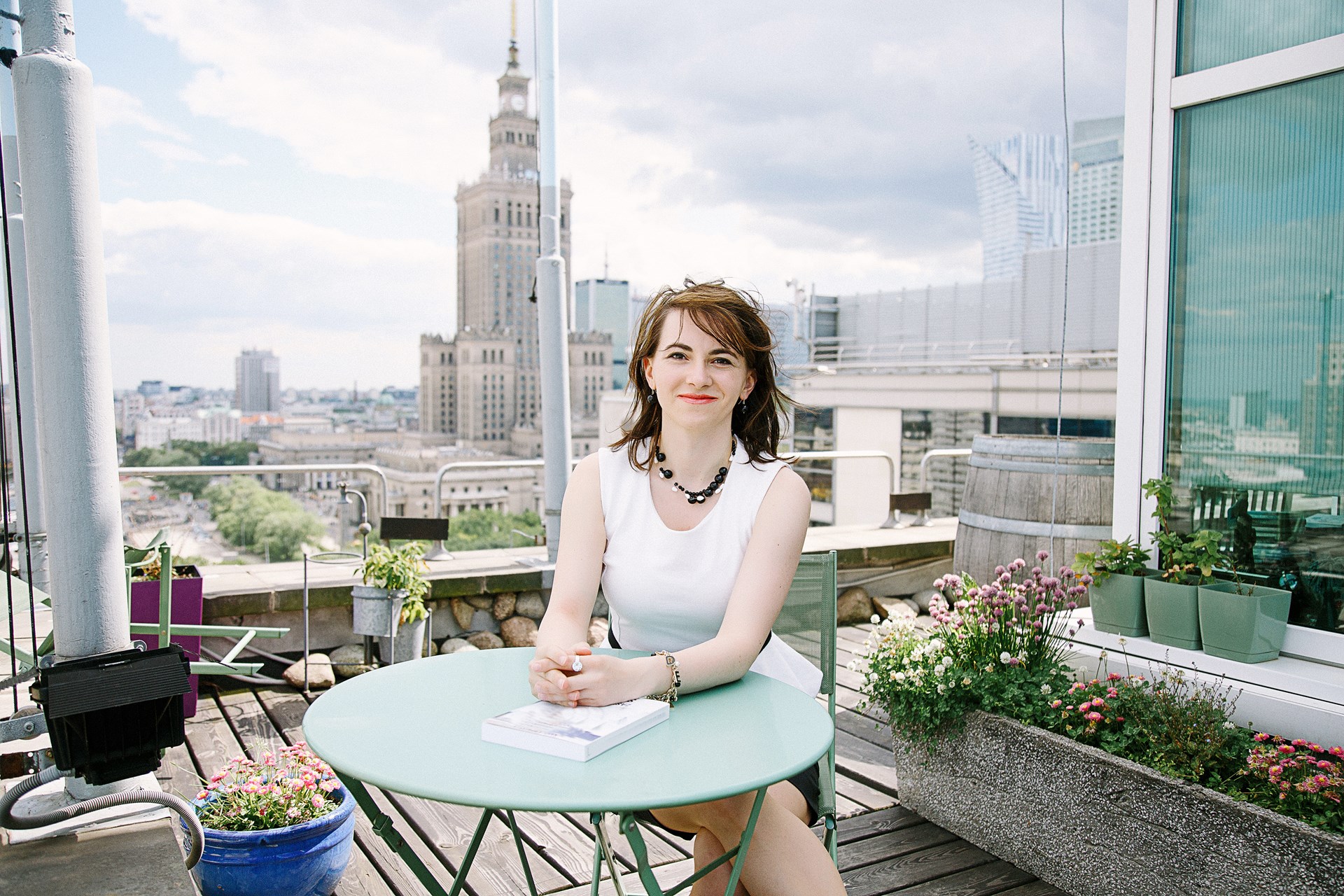 A rift in the European Union has formed over reforms taking place in Poland. As major powers such as France push the Union to impose sanctions on the Central European state for its breach of democratic principles, specifically the respect for an independent judiciary, Hungary's Prime Minister Viktor Orbán already announced that his country would block any attempt to sanction Poland. Neither the strong-arm tactics of Western Europe nor Central Europe's illiberalism will do the continent any good.

The Problem with Poland

Opposition by Hungary would lead to a dead end but would still damage the relationship between Poland and Western Europe. The Polish so-called Law and Justice Party (PiS) is pushing for reforms that give them, the ruling party, larger influence on the Polish judiciary. The proposed changes include effectively retiring current Supreme Court judges, enabling the Minister of Justice to fire judges of all Polish common courts for reasons deemed by protesters to be purely political, and increasing the parliament’s influence on the National Council of the Judiciary, which is the body responsible for nominating judges.

These reforms have forced EU leaders to question if Poland still fulfills all the EU membership requirements. Article 2 of the Lisbon Treaty, the guideline for all EU member states, dictates a respect for the rule of law. The interpretation of when the loosely defined “rule of law” is endangered seems to be up to the member states themselves. Brussels recently activated Article 7, which means that Poland will first receive a formal warning before all remaining member states will vote on the imposition of sanctions.

Before this can happen, the heads of government need to vote first to qualify the situation in Poland as a “serious and persistent breach to EU principles.” As the vote needs to be unanimous, opposition by Hungary would lead to a dead end, but would still considerably damage the relationship between Poland and Western Europe.

For the United Kingdom, which is currently negotiating its divorce with the EU, this discussion is particularly awkward. While the UK is trying to push for a free trade deal with the Union, on which Poland will vote after Brexit takes effect in 2019, Prime Minister Theresa May will also be required to vote on motions paving the way to sanctions on Poland.

Poland Needs to Find Its Own Way

Poland's judiciary reform plans are indeed very disconcerting. Politicized courts could pave the way for more illiberal reforms by Warsaw. The first taste of this was the government's move to turn the emergency contraception “morning after” pill into a prescription drug. However, we are dealing with a political movement fueled by a population that feels insecure due to the refugee crisis and an uncertain position in the feud between Russia and Europe’s West. In today’s Poland, the elderly cling to the image of strong and powerful governments while the young desperately seek a way to leave, in order to look for a better future abroad.

If the country needs to see a political change, it can only come from within. Poland's history has been marked by both East and West invading and occupying the country. Poland simultaneously shares a border with Germany, which embodies Western liberal democracy, and Belarus, a Kremlin-friendly regime which still practices the death penalty, and where the hammer and sickle haven't gone out of style.

With the current political climate in Europe, it is ill-advised for major EU players to aggressively clamp down on Poland through sanctions. Giving in to Brussels would be political suicide for the current political majority, which is why it is unlikely to happen. If the EU were, in fact, to strip Poland of its voting rights and lead the way to the country outright exiting, it would inevitably draw it closer to Russia.

The EU needs to become a platform for debate, not a place for scolding certain countries through other members like France. Western European lectures are seen as arrogant: they will turn a stubborn government more so and are likely to sway more Polish voters to the side of the Law and Justice Party.

In fact, the EU's enlargement seemed to ignore that Central and Eastern European countries have different visions. In Western Europe, corruption, as perceived by the general population, is comparably low and therefore attractive for business. Central and Eastern Europe practice better taxation schemes and less stringent labor regulations, which attract manufacturers and other service providers. If only both could learn from each other.

One thing remains for certain: EU sanctions won’t keep Poland from threatening the idea of an independent judiciary. If the country needs to see a political change, it can only come from within. The Law and Justice party needs to be removed by the Polish people, not by Brussels.