Supposing that one can derive useful policy conclusions from simple or even fanciful models requires a gigantic leap of faith. 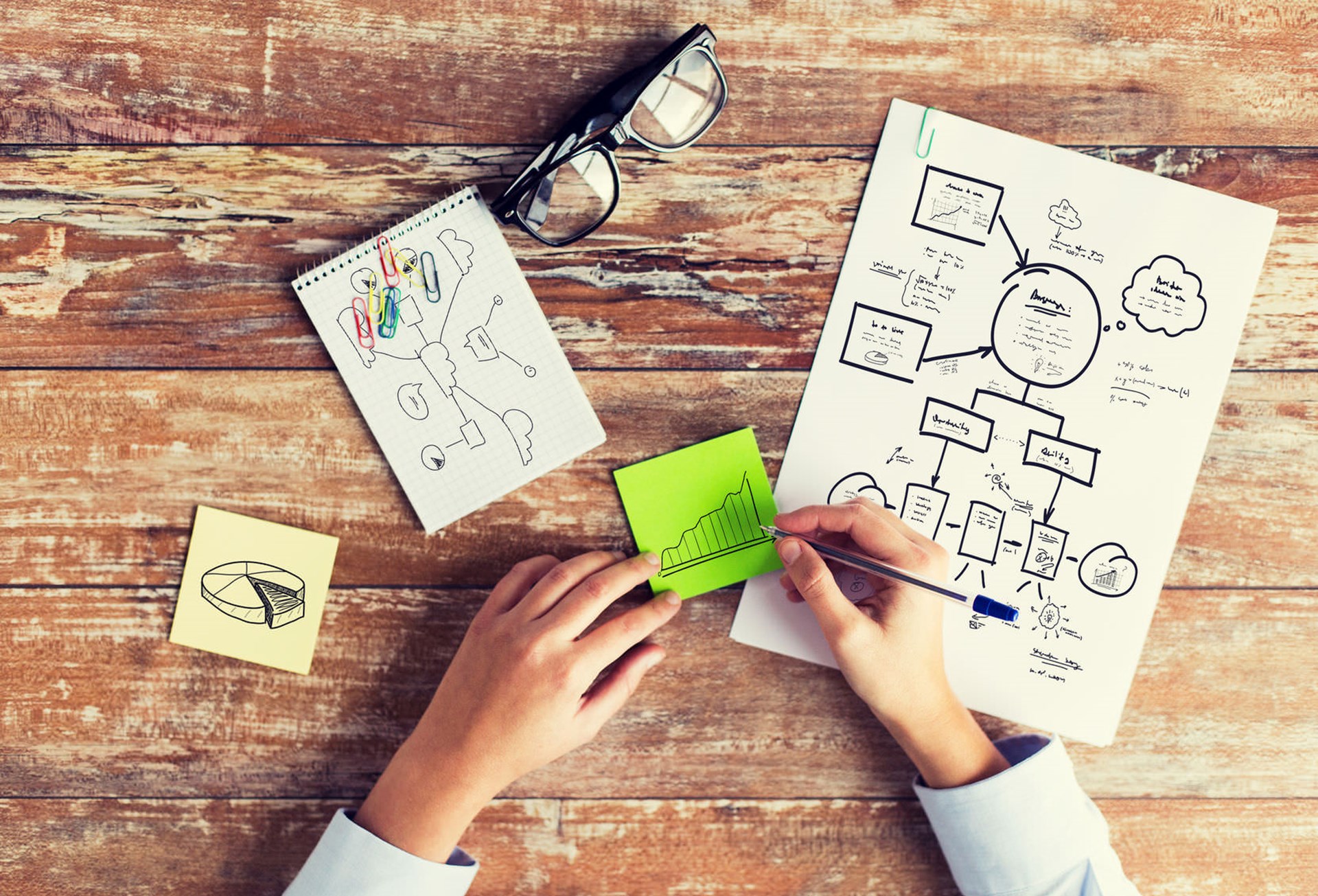 In discussing the economy and especially economic policy, mainstream economists have been in love with optimality for a century or so. They have built many mathematical models from which they have derived conditions related to optimal tariffs, optimal population, optimal money supply, optimal taxation, optimal subsidies, and so forth. Indeed, for talking about the overall economy, their criterion of efficiency is something called Pareto optimality.

The idea that policymakers could achieve the recommendations economists proffer them is so counterfactual as to be ludicrous.

By now, probably thousands of articles have been published in economics journals in which the author constructs an economic model, derives from it the optimality conditions, and concludes by making policy recommendations that prescribe how governmental authorities should act—that is, should use their coercive power—to force the real world into conformity with the model’s optimality conditions.

All this—above all, the policy recommendations—is, for the most part, an enormous waste of time and intellect.

First, because any clever undergraduate, at least if this student is good at math, can build a simple economic model, doing so is not a scientific big deal. Moreover, because real economies are enormously complex dynamic systems that defy useful modeling even more than the global climate defies accurate modeling by meteorologists and other climate scientists, the simple models that fill the journals are remote from reality.

Indeed, they are often ridiculously far-fetched, being more mathematical characterizations of a wholly imaginary world than revealing abstractions of conditions in the real world. Supposing that one can derive useful policy conclusions from simple or even fanciful models requires a gigantic leap of faith that is rarely justified.

Politicians know how to gain election or appointment to public office, and hardly anything else.

Second, even if a useful model were constructed and helpful policy conclusions were derived from it, the idea that policymakers—politicians and their bureaucratic henchmen—would either care about it or be able to achieve the recommendations economists proffer them is so counterfactual as to be ludicrous. Politicians are not philosopher kings, not dedicated social engineers selflessly focused on the public interest (itself an elusive concept).

They know how to gain election or appointment to public office, and hardly anything else. They give no greater damn about making the world a better place than I seriously seek to invent a perpetual motion machine or to prepare myself to join the Olympic synchronized swimming team.

Devising other-worldly systems of equations as a basis for advising these clown princes is a hopeless endeavor, and the mainstream economists/idiot savants would serve the general public better if they did nothing at all, because all too often their exercises serve only one purpose—the purpose of providing seemingly plausible excuses for the counterproductive and even destructive policies the politicians and their bureaucratic bird dogs implement.

Reprinted from The Independent Institute.