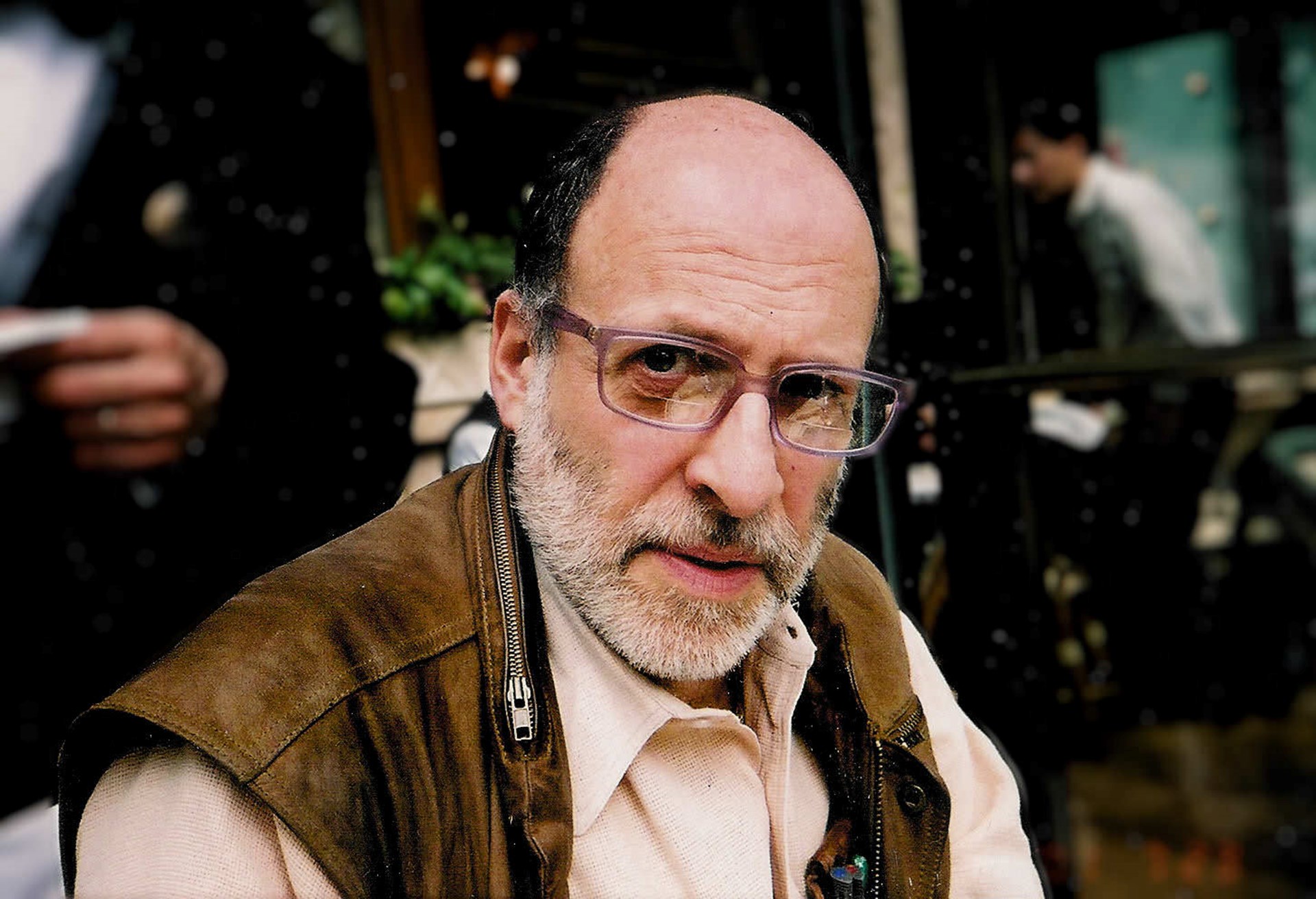 Beating a people into submission doesn’t happen overnight. It proceeds in stages, and requires long-term leveraging of institutions and appeals to moral authority to justify ever-increasing levels of government coercion. Fortunately, it’s not a one-way street, and there are ways to fight back.

Playing the long game against such institutions requires character, perseverance, and courage. Few exemplify these virtues as much as famed civil rights attorney Harvey Silverglate, whom I interviewed for RealClear Radio Hour. You can listen to our conversation here.

Harvey Silverglate looks and sounds like a character actor straight out of central casting if you were to ask for “a rumpled New York Jewish lawyer who talks like Moses if he had gone to Harvard.” And like Moses—if he were to spend 50 years as a litigator—the fire in his belly burns undiminished. There is nothing he relishes more than a righteous fight.

Federal prosecution is inherently selective, because the majority of the adult population would be in jail if it weren’t.

His now-classic book, Three Felonies a Day: How the Feds Target the Innocent, lays bare the dirty tricks federal prosecutors use to railroad defendants into plea bargains without getting their day in court. These overzealous prosecutors’ weapon of choice is the growing mountain of laws and regulations emanating from Washington that turn anyone into a felon. Today, broad, loosely worded “conspiracy” and “wire-fraud” statutes serve as Uncle Sam’s equivalent of the Soviet charge of “hooliganism” used to jail dissidents.

While former Secretary of State Hillary Clinton can use a mens rea defense to escape the consequences of her email shenanigans, others facing federal prosecution don’t have that option. Unintentionally and unknowingly breaking some vague, overly expansive, and obscure regulation can still be punished with lengthy jail terms, egregious fines, and personal ruin. Just ask Dinesh D’Souza, singled out for technical violations of campaign finance laws.

The potential for abuse is staggering. Federal prosecution is inherently selective, because the majority of the adult population would be in jail if it weren’t.

And here is where the politics come in. I asked Silverglate, given that prosecutors are human and have party affiliations, and in many cases political ambitions, how do they avoid the moral hazard of using the power of their offices to punish or intimidate political opponents? “They don’t,” he answered. “They relish the moral hazard.”

Once targeted, very few defendants have the intestinal fortitude and financial resources of a Hank Greenberg, whose refusal to knuckle under to intimidation by now-disgraced New York State Attorney General Elliot Spitzer has become the stuff of legend.

And yet, even federal prosecutors can only operate within certain popularly accepted norms. There are lines they dare not cross for fear of generating backlash from a citizenry raised to know tyranny when they see it.

A Firebrand for Free Speech

Preserving that ability to recognize tyranny is at the heart of Silverglate’s second battle—protecting college students from ideological indoctrination and censorship. As co-founder of the Foundation for Individual Rights in Education, he is a fiercely litigious defender of free speech on campus.

Students browbeaten into silence, hemmed in by speech codes, conditioned to glide over contradictions, and nurtured on a steady diet of political correctness go out into the world intellectually disarmed.

Today, Silverglate notes, campus bureaucrats with titles like “the Dean of Diversity and Inclusion” now outnumber instructors for the first time in American history, and are determined to “create a student body that looks different but thinks the same.” Their tool? The suppression of dissent, skepticism, and open inquiry. You can’t fight an ideology you are not allowed to challenge.

This matters more than the outcome of any one election. Students raised to question authority, call out hypocrisy, and speak their minds even if their questions make some uncomfortable, grow up to become adults who question authority. Free-thinking citizens are the ultimate check and balance in a democracy, because when all else fails they can throw the bums out at the ballot box.

But students browbeaten into silence, hemmed in by speech codes, conditioned to glide over contradictions, and nurtured on a steady diet of political correctness go out into the world intellectually disarmed. How can these citizens of tomorrow check the abuses of rogue bureaucrats and politically motivated prosecutors when they have been inculcated into a culture of obedience, fear, and self-censorship?

Silverglate is worried. “I am shocked by the extent to which the rot has set in. Up until five years ago, you could count on the student newspaper to oppose these stupid administrative bureaucratic edits. Starting five years ago, student newspaper editorials and even news reports started to veer towards support of the bureaucrats. How could this have happened? And then I realized, this kind of indoctrination started with these students in kindergarten!”

Yet, he holds out some hope. “We still celebrate the Fourth of July.” But how long before that sacred festival of freedom falls victim to political correctness? Look what social justice warriors have done to Thomas Jefferson and Columbus Day.