Once Again, "Moderation" Fails to Balance the Budget

How should we balance the budget? Should we raise taxes? Should we cut spending? Should we—excuse me, pardon me—cut taxes and spending. 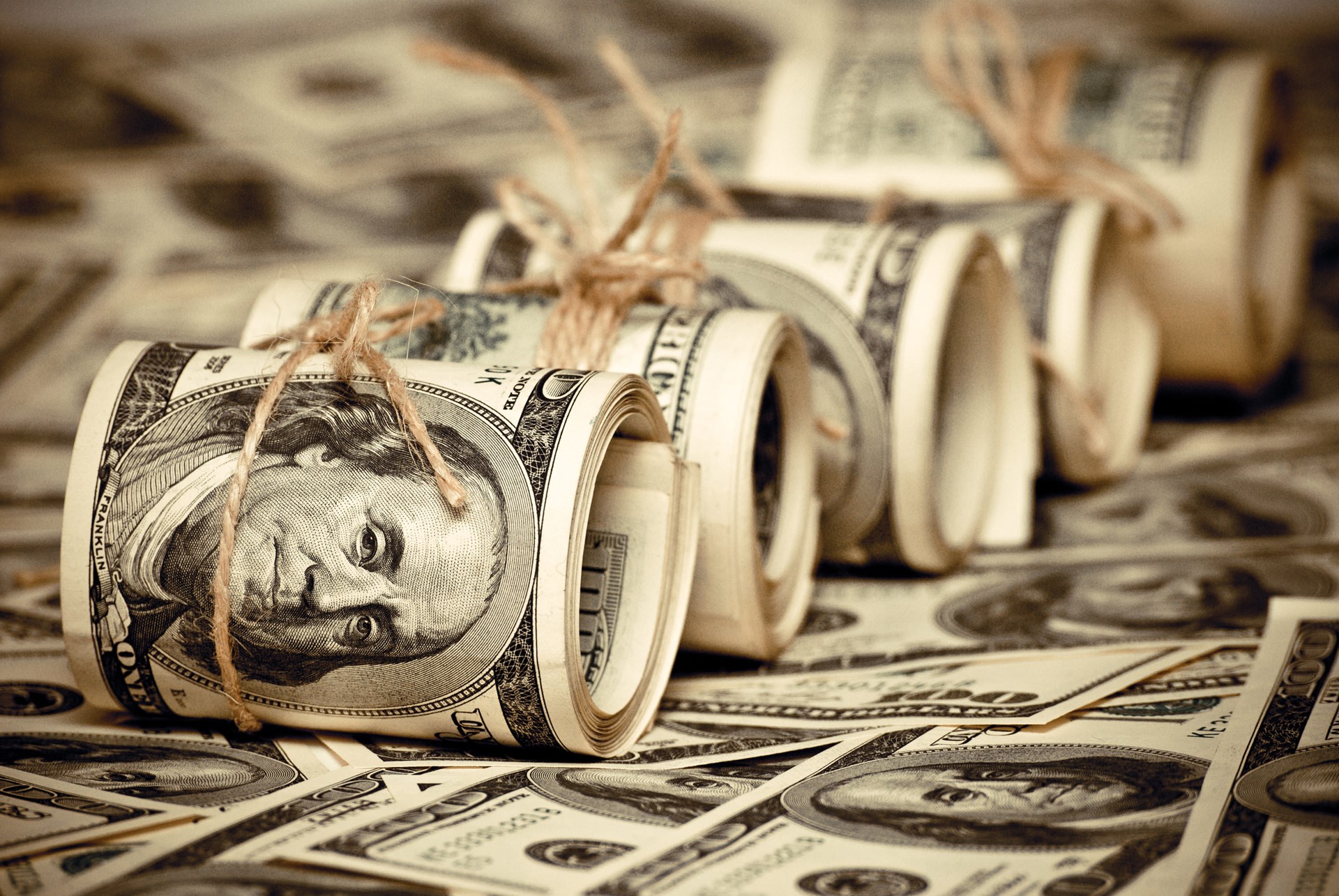 While most of the political media continues to squash their collective brains in a partisan vise, the 115th Congress continues to exhibit the greatest vice afflicting modern American politics—moderation.

Usually, “moderation in all things” is a virtuous maxim, but Republicans and Democrats seem to have adopted Oscar Wilde’s addendum to this truism—”everything in moderation, including moderation”—as they once again failed to pass a balanced budget.

An American moderate is someone who supports an immense warfare and welfare state.

Despite the nation’s immense annual deficits, overall debt burden, and future unfunded liabilities, the “moderates” in Congress continue their profligate ways. Contrary to popular convention, a political moderate in the United States does not represent some golden mean between two extremes.

No, as it has correctly been assessed, an American moderate is someone, regardless of party, who supports an immense warfare and welfare state.

It is one thing to provide for the common defense and promote the general welfare, but to do so by stealing the wealth of future generations is nothing more than short-sighted avarice with long run consequences.

Yet, that is what the 115th Congress has offered the American people: a “moderate” $1.1 trillion budget with an increase in war spending for the GOP and an untouched welfare state for the Democrats. Oh, and this guns and butter dollar figure only funds the government through September.

As hinted at before, most of the political media is reporting on this Congressional spending spree in their usual manner, as either a battle between two adversaries or national salvation after another brush with a “deadly” government shutdown.  Of course, such reportage is a disservice to the American people. Rather than judging winners and losers or painting pictures of the sky falling if the federal government partially shuts down, the press should be laying out the long-term ramifications and the context to our current budgetary woes.

Our addiction? Government power and privilege mainlined through debt.

The political media should be informing the people of their options. How should we balance the budget? Should we raise taxes? Should we cut spending? Should we—excuse me, pardon me—cut taxes and spending at the same time while leaving the lion’s share of governing to local people and their municipalities? These are the questions that should be asked.

A Nation of Addicts

But, if we are to treat this continuing resolution as a sporting event (it’s great fun don’t you know!) the losers here are all of us. Republicans, Democrats, conservatives, progressives, independents, moderates, and even those unaffiliated malcontents who wish the government would just go away—we are all losers here. When it comes to providing for the common defense and promoting the general welfare it shouldn’t make us look like strung out addicts.

Our affliction? Our addiction? Government power and privilege mainlined through debt.

Enjoy the high for now, America. I’ll see you all when we reach rock bottom. Hopefully, the eventual withdrawal will see the end to this “moderation” without killing us in the process.