On Kaepernick, the Left and the Right Have a lot in Common 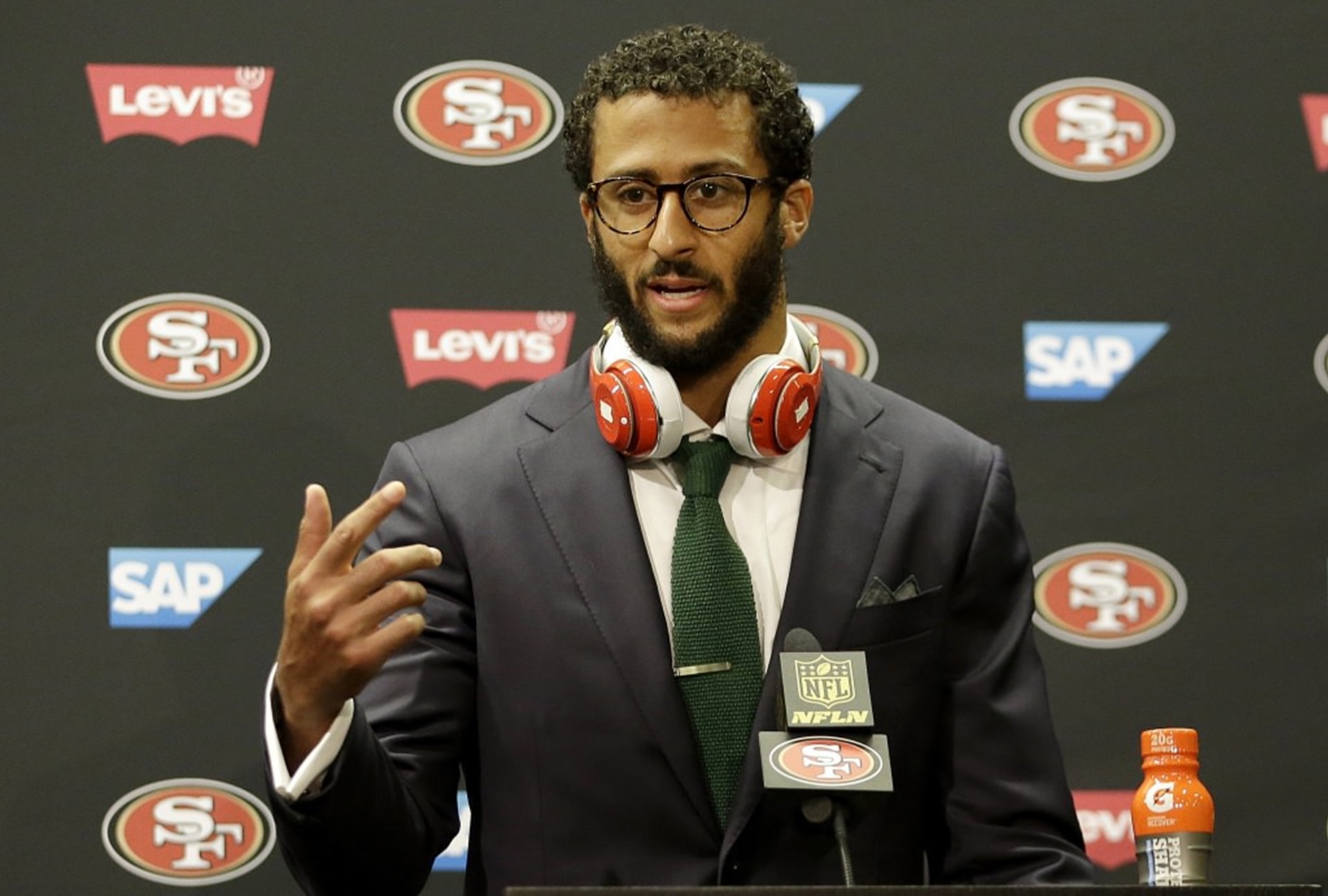 When it comes to their views on Colin Kaepernick, the left and the right have a lot in common.

The NFL quarterback has been causing a huge stir in the media by sitting during the national anthem in protest of police brutality toward African-Americans. But everyone I’ve listened to, on all sides of the controversy, are assuming that the “Star Spangled Banner” and the American flag are mainly about government.

Both the political left and right make this assumption, which is why the right disdains Mr. Kaepernick ("he is disrespecting our leaders") and the left cheer him ("he is protesting injustice at the hands of our leaders"). Sadly, it seems those who believe that the military and police are merely a part of America – the protectors and instruments (in theory at least) of we the people - and not the essence of America nor our moral leaders, are now a very, very small minority.

But the government is not the country, and the State is not the nation. My guess is that if this were more widely understood, it probably wouldn’t occur to Mr. Kaepernick, or to anyone else who wished to protest government policy, to disrespect the national anthem or the American flag.