No, We Are Not Mere Pawns 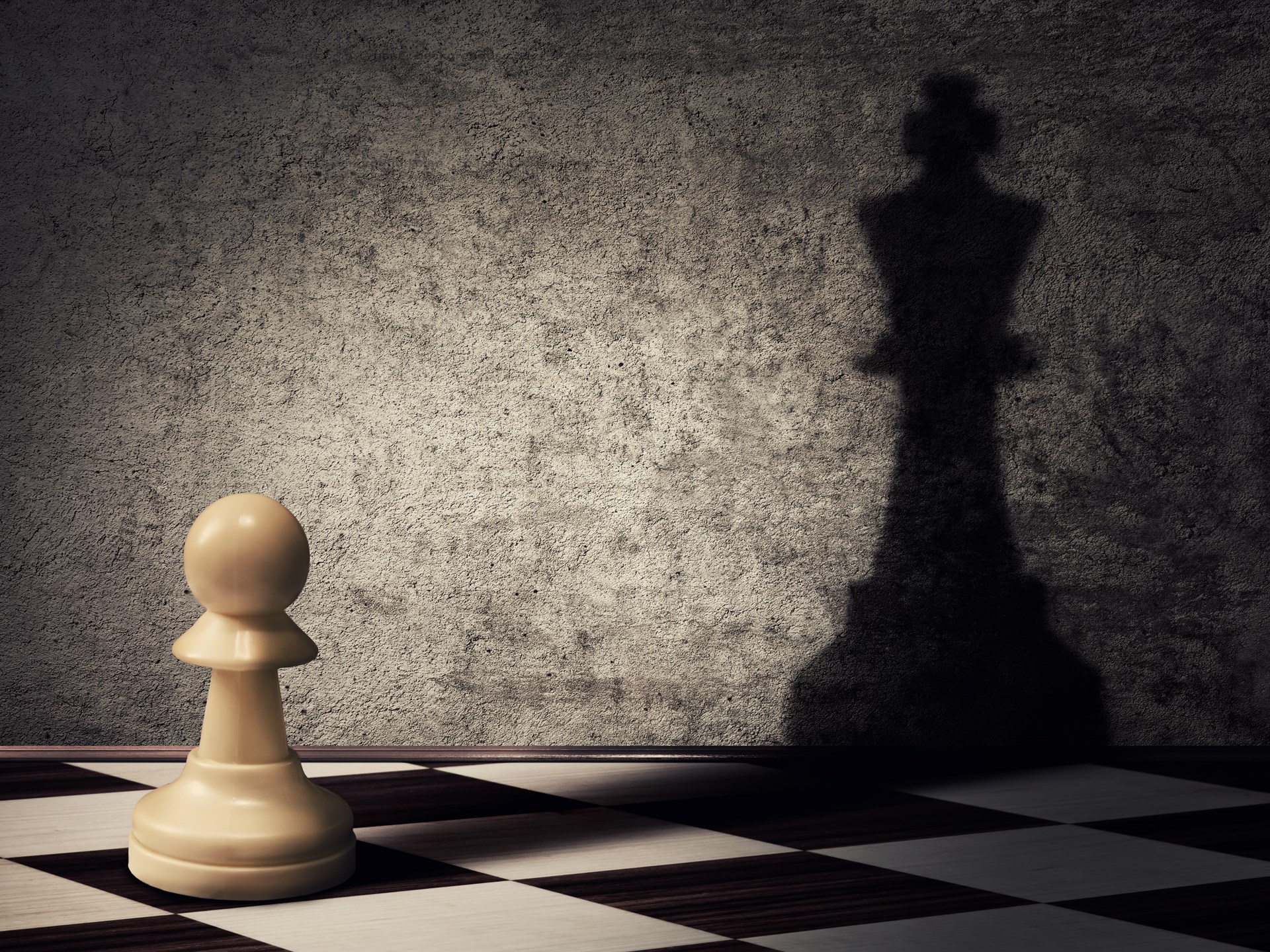 This → “We are powerless little pawns, helplessly manipulated and moved about by the hands of politicians,” is the kind of self-negating, liberty-hating nonsense I will never believe!

If you want to distance yourself from “the gullible ones,” use the above italicized statement as a mantra. It’s an easy way to sound smart, in-the-know, and well-informed about politics and conspiracies without having to feel the pressure of doing the hard work required to make the world a freer place.

The cynics and pessimists pride themselves in such a belief. They believe that by holding to such a defeatist and hopeless proposition they can somehow avoid the embarrassment of placing faith in false hope. More than the desire to be free, they desire to never be on the wrong side of “I told you so.”

A person who values looking smart rather than being curious and humble will never fully realize their potential.So rather than fight for their possibilities, they choose to argue for their limitations. They respond to every proposed solution and any possible strategy as if it’s delusional fancy. Tell them not to lose heart and they’ll respond by citing a dozen examples of some politician who lies, cheats, and steals. Although they are fully aware of the fact that they can never be free simply by sitting around and griping about political corruption, they lack the courage, imagination, and creativity necessary to take the kinds of risk that make it possible to turn things around.

A person who values looking smart more than being open, curious, and humble will never realize the fullness of their potential. Interesting and liberating discoveries require a willingness to look foolish in relation to generally accepted sentiments. Fewer things are more antithetical to this willingness than an attitude which ignores the unfamiliar and uncertain in exchange for the right to say “well, they didn’t fool me.”

Fighting for freedom is noble, but for many it’s not worth the risk of putting their ego on the line. Many people can live with being unhappy and unfree, but they can’t live with the burden of being the person who tried something daring, failed at it, and was forced to admit miscalculation or misjudgement.

This is the world we live in, but, as in all worlds, creativity can and will thrive in spite of those who choose to hide behind the safety of being a naysayer.

This is why I will never believe that we are powerless pawns. I have too much respect for myself, for you, for critical thinking, for freedom, and for reality itself.