Mises Was Right: The Hampered Market Is Unsustainable

There Is No “Maximally Tolerable” Level of Intervention 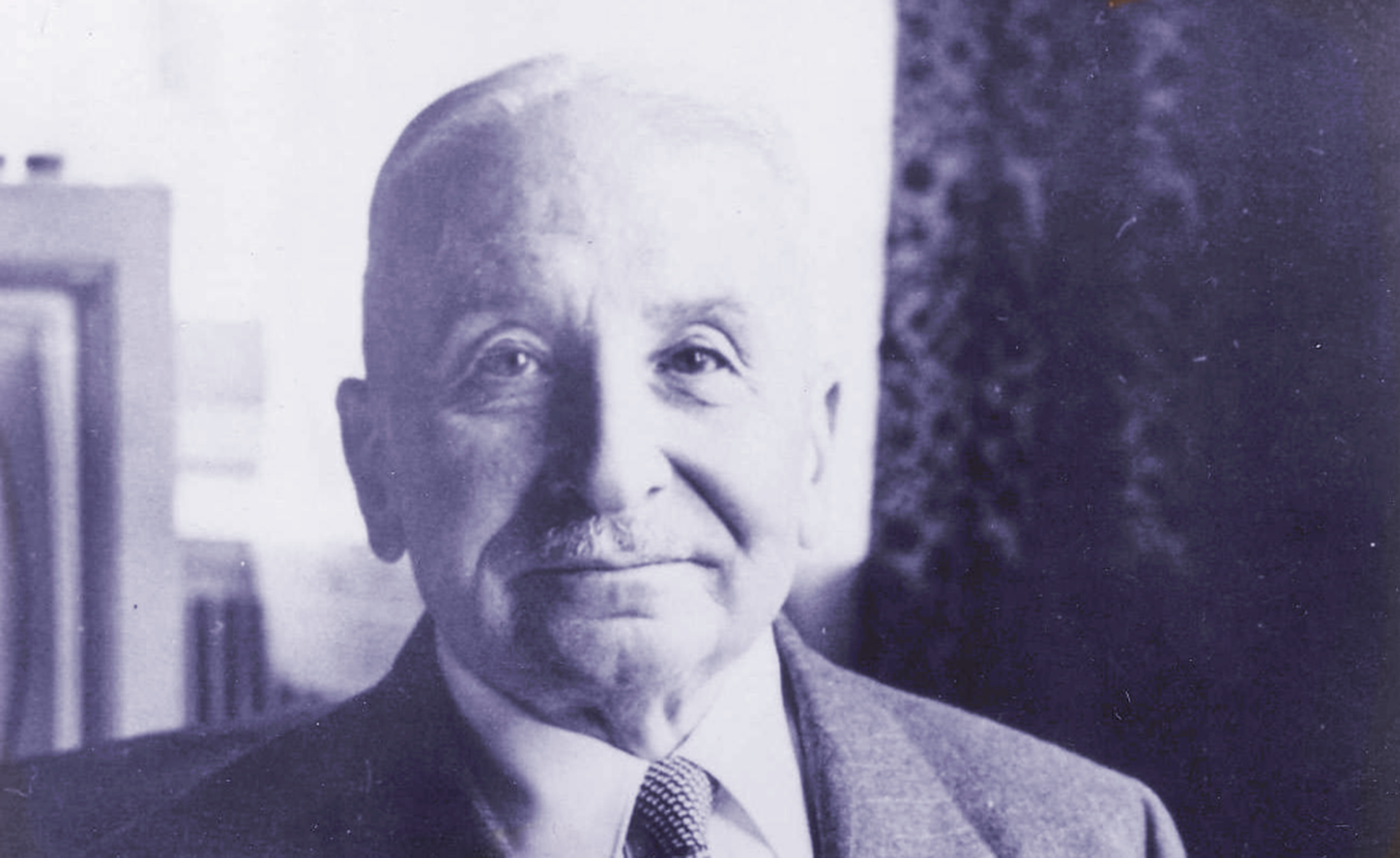 Ludwig von Mises claimed that any “middle way” between free-market capitalism and pure state socialism was doomed, yet interventionism is as alive and well today as ever.

The middle system of property that is hampered, guided, and regulated by government is in itself contradictory and illogical. Any attempt to introduce it in earnest must lead to a crisis from which either socialism or capitalism alone can emerge. (A Critique of Interventionism)

How does this statement square with over 80 years of subsequent interventionist practices around the world?

The version of “interventionist dynamics” that people who have read Mises’s critique of intervention are most familiar with focuses on the negative unintended consequences of price controls. In that version, the attempt to impose a price ceiling (or price floor) on X creates a shortage (or surplus) of X, which the authorities try to fix by imposing price regulations elsewhere (in the market for inputs for X or in the substitutes for X). Those regulations, in turn, generate negative unintended consequences elsewhere that induce even further interventions.

Each successive intervention imposes more harm and greater costs on ever more people and cumulatively hampers the effectiveness of the market process. Eventually, Mises argues, the burden of these price distortions become so great that government authorities must abandon the piecemeal planning of interventionism in favor of either socialism or capitalism. Keep in mind that in Mises’s version, the authorities responsible for interventionist decisions are intervening not because of narrow self-interest but because they sincerely wish to promote the general welfare. So even with the best of intentions, these “regulatory dynamics” bring the politico-economic system to an eventual crisis.

But there’s another form of interventionist dynamics that has received less attention. It’s associated with welfare-state capitalism in its pure form, in which there is less regulation of prices and other market practices than in regulatory-state capitalism, but there is more extensive income redistribution.

Although no country fully achieves either of these forms of interventionism, for a real-world approximation of welfare-state capitalism, think Denmark perhaps or even Sweden. Taxes on income tend to be high with greater use of subsidies for unemployment and health care, for instance, but, overall, interventions tend to result in fewer price distortions and less direct interference with the market process.

Now, that doesn’t mean there are no price distortions, particularly in labor markets, and the harms and costs of interventions simply take somewhat different forms. But redistributive policies and the “transfer dynamics” that result from them tend to distort the all-important network of relative prices to a lesser degree — especially if the authorities’ next round of interventionist responses tends to be further redistribution, rather than more regulation.

This is all because of the central role that prices play in coordinating market processes. That means that the government’s attempt to execute macroeconomic policy by manipulating the quantity of money and credit is perhaps the worst aspect of regulatory capitalism. Monetary manipulation eventually impacts all market prices directly and severely. Other things equal, it is the most distortionary form of intervention.

Does this mean that Sweden’s version of socialism is more sustainable than the hampered capitalism of the United States?

Yes and no. Keep in mind that, strictly speaking, we are dealing with pure forms in the abstract. It’s hard to say whether an actual interventionist regime that practices relatively more redistribution than regulation will be relatively more stable. So take these conclusions as provisional.

Why Does Interventionism Look Sustainable?

Every country that has attempted interventionism in the past 100 years or so has experienced repeated economic crises. In Russia, crisis led to the Bolshevik Revolution and later the collapse of the Soviet Union. In Germany, the failure of the Weimar Republic conditioned the rise of National Socialism and then later the “economic miracle” under Ludwig Erhard. And in the United States, regulation and monetary manipulation produced the Great Depression and, decades later, the so-called Great Recession of 2007–09, with the “Reagan Revolution” in between.

So interventionism maintains the appearance of sustainability — giving the impression that there is a maximally tolerable level of intervention — in two ways.

First, in a few cases, interventionism may take the form of predominantly redistributionist policies while leaving entrepreneurial forces relatively free to operate, in which case the collapse of the interventionist regime may take longer, although it is no less inevitable.

Second, those who claim that a sustainable, maximally tolerable level of intervention is possible may be mistaking the persistence of a country’s governmental institutions for the viability of the interventionist regimes that come and go within that country. If we keep the economic regimes — the set of economic policies the government tries to implement — separate from the legislatures, formal constitutions, etc., then we witness what Mises predicted in 1949: the collapse of interventionism again and again.

Appearances aside, then, a maximally tolerable and sustainable level of intervention does not exist.

Editor’s note: Sandy Ikeda writes about the dynamics of interventionism in a volume edited by Christopher J. Coyne and Peter J. Boettke, The Oxford Handbook of Austrian Economics (2015).