Here are four common misconceptions about mass homicides and who commits them. 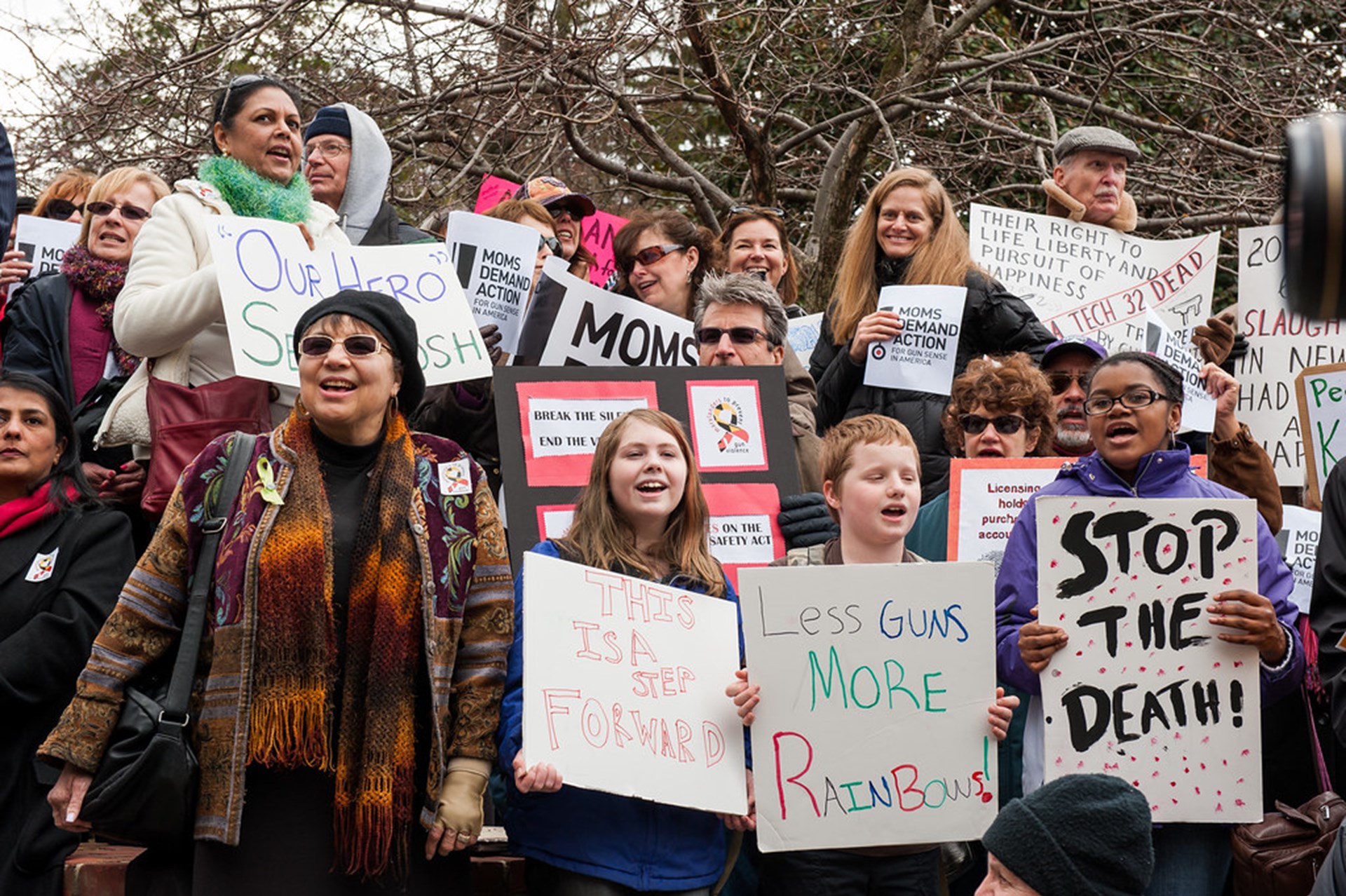 When 22 people were killed in El Paso, Texas, and nine more were killed in Dayton, Ohio, roughly 12 hours later, responses to the tragedy included many of the same myths and stereotypes Americans have grown used to hearing in the wake of a mass shooting.

As part of my work as a psychology researcher, I study mass homicides, as well as society’s reaction to them. A lot of bad information can follow in the wake of such emotional events; clear, data-based discussions of mass homicides can get lost among political narratives.

I’d like to clear up four common misconceptions about mass homicides and who commits them, based on the current state of research.

By Monday morning after these latest shootings, President Donald Trump along with other Republican politicians had linked violent video games to mass shootings.

I’ll admit my surprise, since only last year the Trump administration convened a School Safety Commission which studied this issue, among many others. I myself testified, and the commission ultimately did not conclude there was sufficient evidence to link games and media to criminal violence.

Long-term studies of youth consistently find that violent games are not a risk factor for youth violence anywhere from one to eight years later. And no less than the U.S. Supreme Court declared in 2011 that scientific studies had failed to link violent games to serious aggression in kids.

Early reports suggest that the El Paso shooter was a white racist concerned about Latino immigration. Other shooters, such as the perpetrator of the Christchurch, New Zealand, attack, have also been white supremacists.

Overall, though, the ethnic composition of the group of all mass shooters in the U.S. is roughly equivalent to the American population.

Hateful people tend to be attracted to hateful ideologies. Some shootings, such as the 2016 shooting of police officers in Dallas, were reportedly motivated by anti-white hatred. Other shooters, such as the 2015 San Bernardino husband and wife perpetrator team, have espoused other hateful ideas such as radical Islam.

Most mass homicide perpetrators don’t proclaim any allegiance to a particular ideology at all.

As far as gender, it’s true that most mass homicide perpetrators are male. A minority of shooters are female, and they may target their own families.

Mental Illness Definitely Is or Is Not to Blame?

Whether mental illness is or is not related to mass shootings—or criminal violence more broadly—is a nuanced question. Frankly, proponents on both sides often get this wrong by portraying the issue as clear-cut.

As far back as 2002, a U.S. Secret Service report based on case studies and interviews with surviving shooters identified mental illness—typically either psychosis or suicidal depression—as very common among mass homicide perpetrators.

As for violence more broadly, mental illness, such as psychosis as well as a mixture of depression with antisocial traits, is a risk factor for violent behavior.

Focusing only on mental health is unlikely to put much of a dent in societal violence.

So improving access to mental health services would benefit a whole range of people and, by coincidence, occasionally bring treatment to someone at risk of committing violence. But focusing only on mental health is unlikely to put much of a dent in societal violence.

Mass homicides get a lot of news coverage which keeps our focus on the frequency of their occurrence. Just how frequent is sometimes muddled by shifting definitions of mass homicide, and confusion with other terms such as active shooter.

But using standard definitions, most data suggest that the prevalence of mass shootings has stayed fairly consistent over the past few decades.

To be sure, the U.S. has experienced many mass homicides. Even stability might be depressing given that rates of other violent crimes have declined precipitously in the U.S. over the past 25 years. Why mass homicides have stayed stagnant while other homicides have plummeted in frequency is a question worth asking.

Only through dispassionate consideration of good data will society understand how best to prevent these crimes.

Nonetheless, it does not appear that the U.S. is awash in an epidemic of such crimes, at least comparing to previous decades going back to the 1970s.

Mass homicides are horrific tragedies and society must do whatever is possible to understand them fully in order to prevent them. But people also need to separate the data from the myths and the social, political and moral narratives that often form around crime.

Only through dispassionate consideration of good data will society understand how best to prevent these crimes.

This article is reprinted from the conversation.

Christopher Ferguson holds a Ph.D. in clinical psychology from the University of Central Florida. He has clinical experience particularly in working with offender and juvenile justice populations as well as conducting evaluations for child protective services. In 2013 he was awarded a Distinguished Early Career Professional Award from Division 46 (media psychology and technology) of the American Psychological Association. In 2014 he was named a fellow of the American Psychological Association through Division 1 (General Psychology, effective January, 2015). In addition to his academic work he has published a historical mystery novel entitled Suicide Kings. He lives in Casselberry, FL with his wife and son.

He's coauthor of "Moral Combat: Why the War on Violent Video Games is Wrong."