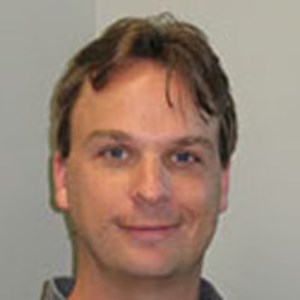 Christopher Ferguson holds a Ph.D. in clinical psychology from the University of Central Florida. He has clinical experience particularly in working with offender and juvenile justice populations as well as conducting evaluations for child protective services. In 2013 he was awarded a Distinguished Early Career Professional Award from Division 46 (media psychology and technology) of the American Psychological Association. In 2014 he was named a fellow of the American Psychological Association through Division 1 (General Psychology, effective January, 2015). In addition to his academic work he has published a historical mystery novel entitled Suicide Kings. He lives in Casselberry, FL with his wife and son.

He's coauthor of "Moral Combat: Why the War on Violent Video Games is Wrong."