"Last of the Mohicans" Author Was a Critic of Party Politics 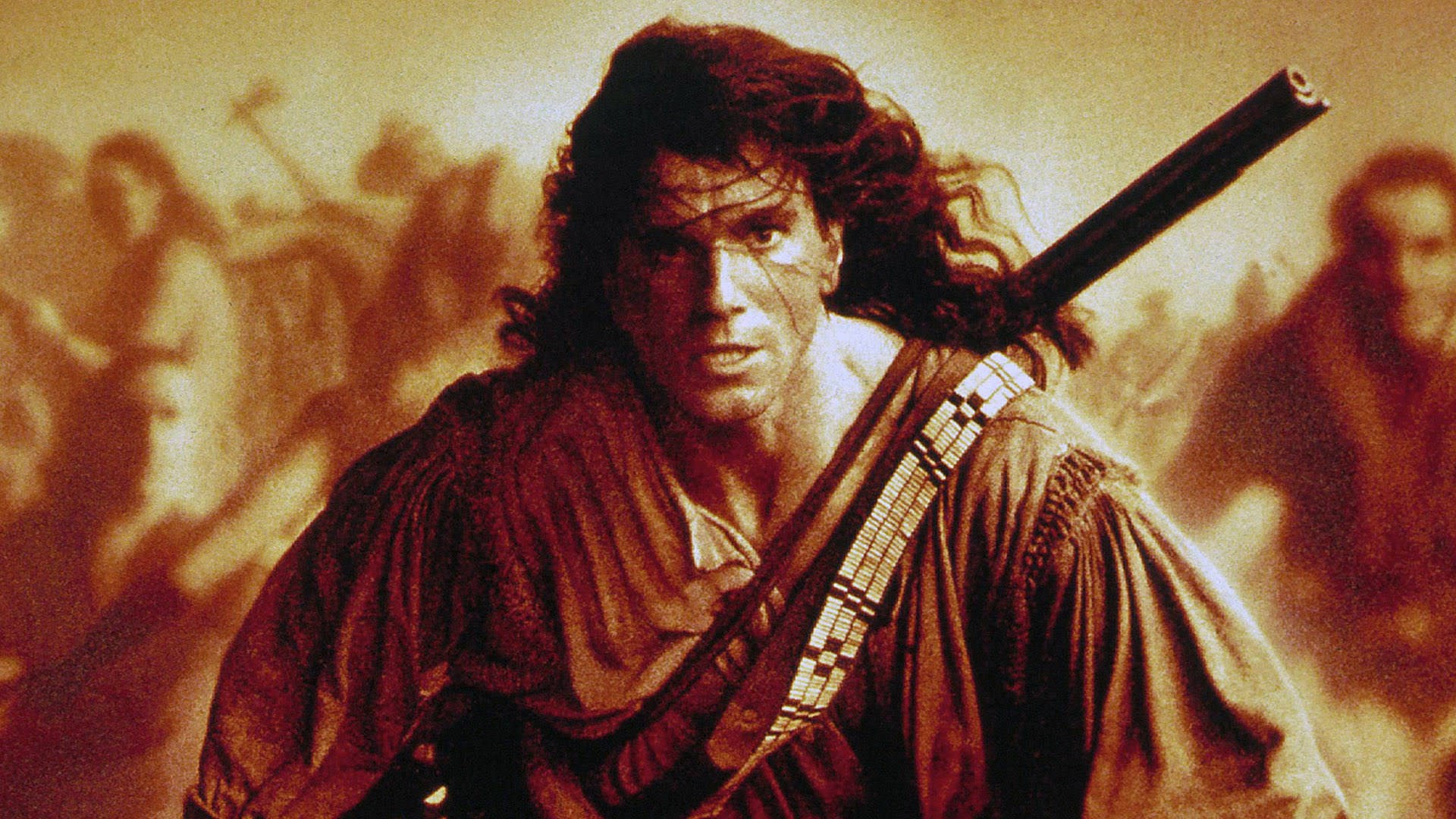 As hard as it is to believe, after the 2016 presidential campaign, attempts to bend, fold, spindle and mutilate public opinion have become more intense and partisan since the election. Attacks, accusations, misrepresentations, leaks, innuendo, “gotcha” questions, ad hominem attacks and more follow one another on a fast-moving merry-go-round of political abuse.

While many decry this overheated partisanship, few have analyzed the issue better than James Fenimore Cooper, in The American Democrat, an 1838 primer on Americans’ political responsibilities, written in reaction to the political excesses of his era.

America’s first great writer recognized that “in a democracy, the delusion that would elsewhere be poured into the ears of the prince is poured into those of the people.” But he also saw that citizens needed the vigilance to see through those delusions, to keep our democracy consistent with liberty: “The elector who gives his vote, on any grounds, party or personal, to an unworthy candidate, violates a sacred public duty, and is unfit to be a freeman.” As we wade through the muck that will build into the 2018 and 2020 elections, Cooper’s analysis rings true today:

“In a democracy, as a matter of course, every effort is made to seize upon and create public opinion, which is, substantially, securing power.”

“Failing of the means of obtaining power more honestly, the fraudulent and ambitious find a motive to mislead, and even to corrupt the common sentiment, to attain their ends. This is the greatest and most pervading danger of all large democracies...We see the effects of this baneful influence in the openness and audacity with which men avow improper motives and improper acts, trusting to find support in a popular feeling.”

“The people are peculiarly exposed to become the dupes of demagogues and political schemers, most of the crimes of democracies arising from the faults and designs of men of this character.”

“Opinion can be so perverted as to cause the false to seem to be true; the enemy, a friend, and the friend, an enemy; the best interests of a nation to appear insignificant, and trifles of moment; in a word, the right the wrong and the wrong the right.”

“Party, by feeding the passions and exciting personal interests, overshadows truth, justice, patriotism and every other public virtue, completely reversing the order of a democracy by putting unworthy motives in the place of reason.”

“Party feeling...induces men to adopt in gross, the prejudices, notions and judgments of the particular faction to which they belong, often without examination, and generally without candor.”

“The discipline and organization of party are…putting managers in the place of the people.”

“When party rules, the people do not rule, but merely such a portion of the people as can manage to get control of party.”

“Party pledges the representative...right or wrong, when the institutions intend that he shall be pledged only to justice, expediency and the right, under the restrictions of the constitution.”

“No elector should ever submit himself so implicitly to party as to support a man whose private acts prove him to be unfit for a public trust. The basis of the representative system is character, and without character, no man should be confided.”

“No freeman who really loves liberty...will ever become a mere party man...it will be his earnest endeavor to hold himself a free agent, and most of all keep his mind untrammeled by the prejudices, frauds, and tyranny of factions.”

Given how many Americans are now acting as if they were mere “party men,” Cooper’s warnings against putting party before serious thought were never more necessary.  Unfortunately, those who most need to heed it show little inclination of doing so.

Why Talking to Yourself Is so Important