Labor Unions Set Workers at War with Each Other

Auberon Herbert explained it long ago. 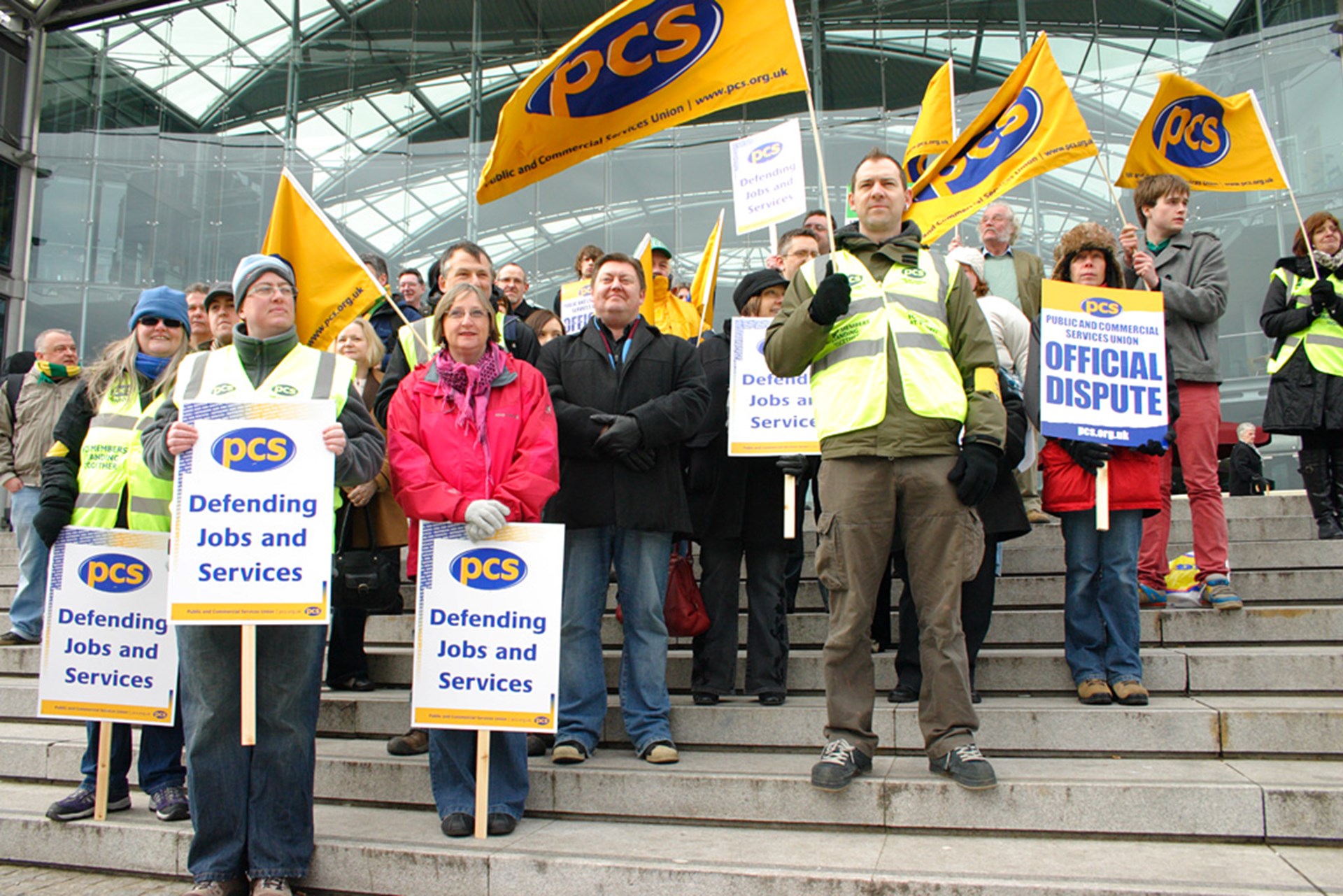 Every Labor Day, unions claim credit for every laborer’s gain, equating union members’ gains with benefits to all workers. However, that is impossible to square with what happens when some special union privilege is threatened, as with “right-to-work” legislation--unions quickly turn to threats, intimidation and violence against other workers. In fact, unions rely on coercion, actual or threatened, at all times to extract gains at the expense of other workers, by lowering the wages they can earn and raising the prices they pay as consumers.

If we agree with Emerson’s assertion that immoral means cannot achieve moral ends, such behavior should lead us to re-evaluate unions’ claims of benefitting labor. One excellent guide is philosopher Auberon Herbert, who saw unions’ effects clearly in “The True Line of Deliverance,” over a century ago:

"Unionism...is founded on distinctly wrong principles...the sacrifice of one section of the laborers to another."

"[A nonmember]...is a real danger to the unionist, as when any quarrel occurs, he may take his place...Here begins the temptation to coerce."

"Just as the union means a kind of war upon those in the same trade...[who] do not wish to be admitted, so it also means war on outside labor."

"[As] unionists restrict production…the labor of other trades will exchange for less…Taking advantage of their position, these monopolists take advantage of their fellow-workmen at a lower price, whilst they charge a higher price for their own."

"[Some] wages may be pushed up for a time...yet is this a sufficient compensation for the state of war that is established between men of the same trade, between different trades, and between employer and employed; for all the individual inconvenience and restriction, and the loss of individual free action; for all the arbitrary things done by those in power, and the temptations towards coercing others?"

"It is the interest of all...to make the free‑trade footing universal for all. I do not mean that A and B should accept work on any terms other than those that they themselves approve; but that they should throw no dam round their labor by preventing C from...accepting terms which they decline. That is the true labor principle, universal individual choice."

"Leave every man free to settle his own price of labor...In the case of a serious disagreement between an employer and his men, the union would remove all such men as wished to leave...But there would be no effort to prevent the employer obtaining new hands...There would be no strike, no picketing, no coercion of other men, no stigmatizing another fellow‑workman...because he was ready to take a lower wage…all this would be left perfectly free for each man to do according to what was right in his own judgment. If the employer had behaved badly, the true penalty would fall upon him; those who wished to leave his service would do so...Further than that in labor disputes has no man a right to go. He can throw up his own work, but he has no right to prevent others accepting that work."

Auberon Herbert made the compelling case for liberty, enabling greater production and increased incomes, rather than coercive monopoly unionism, whose restrictions harm other workers. If we understood that, we would recognize union coercion as inherent rather than exceptional, and their consequences as harmful rather than beneficial. And we would not endorse such immoral means to immoral ends.

Auberon Herbert (1838-1906) was an English radical individualist who was influenced by the work of Herbert Spencer. With a group of other late Victorian classical liberals he was active in such organizations as the Personal Rights and Self-Help Association and the Liberty and Property Defense League. He formulated a system of “thorough” individualism that he described as “voluntaryism.”