Jordan B. Peterson Isn't Criticizing Women When He Discusses "Agreeableness"

And there's nothing inherently good or bad about it. 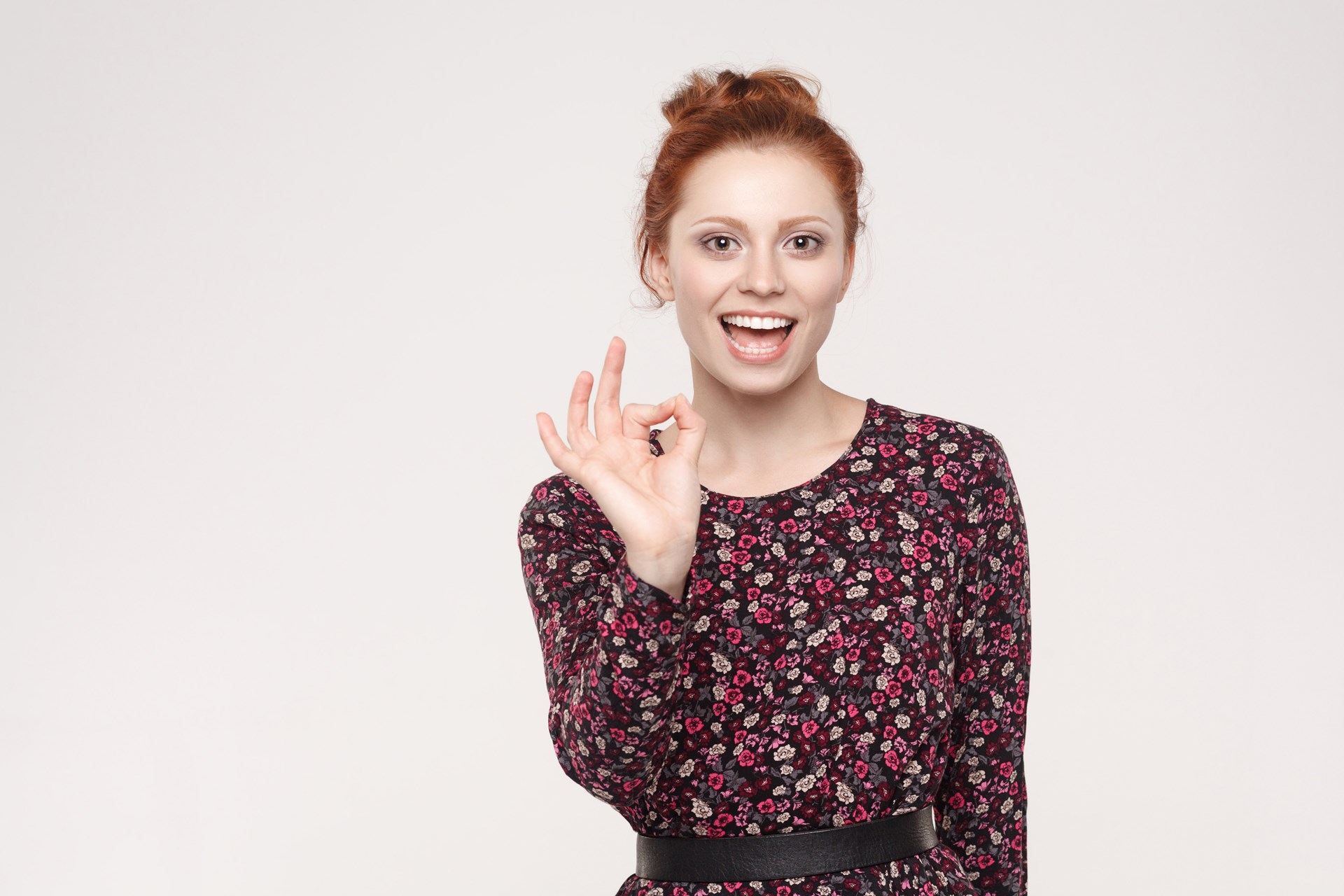 I have a general observation about critics of Jordan Peterson that's been growing for a few months. It seems to me that the most common objections to things that he says (yes, usually taken way out of context and cut into soundbite form) are a product of a fundamental misunderstanding of the difference between positive and normative claims, and also often from deep ignorance of psychology and related fields.

One example I saw this morning involved someone claiming that Peterson thinks women who don't want to have children are bad people because he said that such women are more likely to be disagreeable.

If you don't know that "agreeableness" is a well-defined personality trait that psychologists study frequently, I can see how this would seem like a negative, normative claim—an opinion even.

In psychology, agreeableness is a bundle of traits that essentially relate to kindness, empathy, and cooperativeness.

But here's the thing... That's not what that means, and "agreeableness" isn't inherently good or bad.

In psychology, agreeableness is a bundle of traits that essentially relate to kindness, empathy, and cooperativeness. Agreeable people, as the name would imply, don't like to rock the boat too much, and they're pretty good at following instructions and being obedient.

Insofar as this is a good thing, it means that agreeable people tend to be well-liked, easy to get along with, and do very well in environments where social cooperation and obedience are rewarded—like formal education. But the obvious downside to being somewhat non-confrontational is that your opinions are less likely to be heard, you don't stick up for yourself as much, and you're less likely to hold your ground in a debate or negotiation.

Many people have made the observation that women don't ask for or receive raises at work as often as men. Women are also, on average, more agreeable than men

On the other hand, disagreeable people tend to put themselves first and get ahead in more competitive environments, but they also can alienate people and have other issues in the more extreme cases, like anger-management problems.

Many people have made the observation that women don't ask for or receive raises at work as often as men. Women are also, on average, more agreeable than men. So this isn't very surprising if you're familiar with the psychological research.

There's Nothing Inherently Good or Bad about Being Agreeable

But here's where I'm confused... Peterson has gotten criticized over saying that women are more agreeable than men on average, which is simply recounting the existing survey data, but then he's also criticized for observing that some of the women who are less agreeable do what you'd expect less agreeable women to do—focus on their careers, put off having children, etc.

What's weird about it is that the criticism is never about whether or not women are indeed more agreeable on average, or about whether or not being moderately disagreeable is helpful in competitive environments. The criticism is all built around the mistaken idea that when Peterson says this stuff, he's saying that women are inherently "bad" because of these observations.

I've never once heard him say anything that leads me to believe he thinks any of the standard psychological traits are "inferior."

Even stranger still is that he's getting accused of being a misogynist on both sides—if he says that women are agreeable, then critics say he means that agreeableness is weakness and women are therefore weak; but if he says that some women are disagreeable, then critics say he's actually saying that women are jerks. Either way, the criticism is predicated not on the idea that Peterson is right or wrong about a positive, empirical claim, but that he thinks women are inferior.

I've watched a lot of clips of him talking, and I've never once heard him say anything that leads me to believe he thinks any of the standard psychological traits are "inferior," and certainly not that the ones that skew female are worse than the ones that skew male.

There's a difference between making an empirical claim ("is") and making a normative claim ("ought").

Peterson will occasionally make normative claims, but not a single one I've ever seen has anything to do with believing that women or men are inherently superior or inferior to each other. Nearly every aspect of his overall belief structure as a psychologist seems to hew towards balance—that all of these traits are useful and important, particularly in moderation, and that they complement each other.

We All Have Specialized Vocabulary

A lot of these conversations remind me of similar conversations I've had over the years with people about economics. Economists use a lot of specialized vocabulary—for example, "optimal" does not mean the superlative "best" outcome is achieved, even though that's obviously what it means colloquially. In economics, it essentially means, "the best possible outcome."

Ignorant critics looking to jump down their throats will say, "That's not acceptable!" But the economist is not saying he wishes people to be unemployed.

As a result, economists will say stuff like, "The optimal amount of unemployment is greater than zero"—that is, in an optimal economy, some people might be unemployed.

Ignorant critics looking to jump down their throats will say, "That's not acceptable! Everyone should have a job! You callous jerk, I can't believe you think some people should be unemployed!"

But the economist is not saying he wishes people to be unemployed. He's saying that given real-world conditions, the cost of achieving full employment might be far higher than it is actually worth.

I've been defending economists from those kinds of criticisms for years. Now I get to do it with psychology against some of those same economists.