Is Netflix's "Tiger King" Really an Indictment of the Private Ownership of Animals?

Individual, private action can have a profound positive impact on animal welfare, particularly when the profit motive is allowed to play its part.

Do you know about Tiger King on Netflix?

Just kidding. Of course you do. Even if you haven’t seen the show, you’ve probably at least heard about it. And the memes! 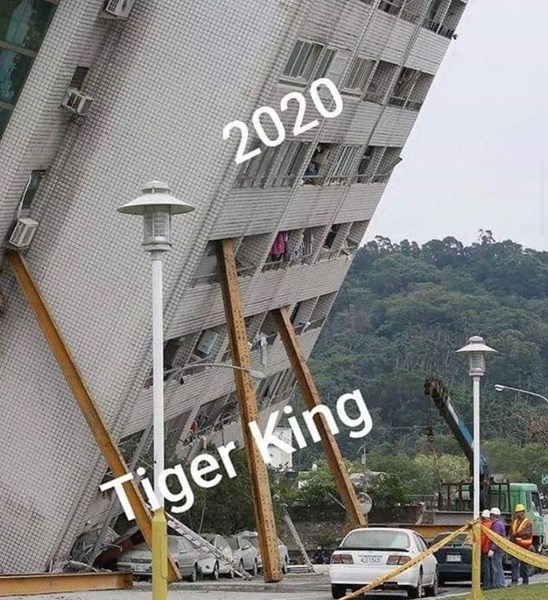 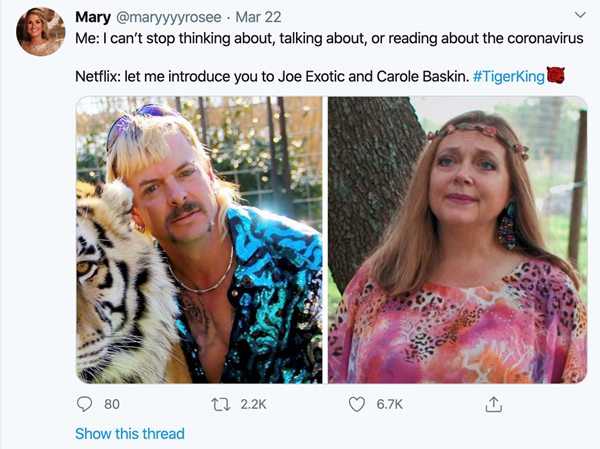 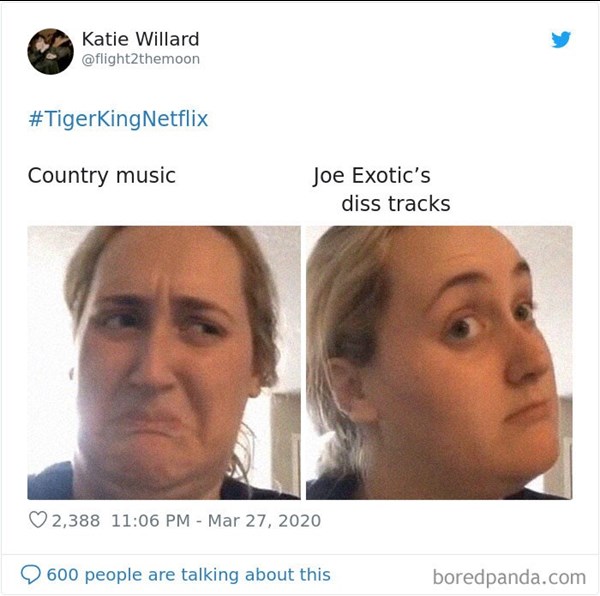 The show is next-level bonkers, but it’s also really well made. It has an outstanding narrative structure with carefully crafted reveals so that, just when you think the story has achieved peak crazy, you find out just how wrong you are. Furthermore, the cast of characters, while far from likable, is incredibly compelling. We crave more knowledge of them. From a storytelling standpoint, I highly recommend it.

But more than just shocking plot twists, the docuseries also gives viewers some knowledge to chew on—namely, the state of privately-owned tigers in the United States.

The fact is, there are more privately-owned tigers in the US than there are living in the wild. The implied question throughout the entire Tiger King saga is: are we going to allow these nut jobs to just own, breed, and exploit these majestic animals or are we going to get the federal government to pass legislation banning this tragic behavior?

But are those really the only two options? Spoiler: no, they aren’t.

Let me be perfectly clear here. The conditions for most of the animals shown on the series are pretty abysmal. Their health and cleanliness are questionable, their diets are cringe-worthy, their environments are pretty restrictive, safety standards for both staff and guests are low to nonexistent, and there’s evidence presented that probably a lot of these big cats are put down once they grow out of the cub-petting age range. None of that is acceptable.

That said, top-down government regulation and the expansion of federal power that comes with it are not the only alternatives to the mistreatment and exploitation of endangered animals.

Profit-driven efforts such as ecotourism, endangered animal farming, and—yes, as counterintuitive as it sounds—even trophy hunting have been shown to be effective in curbing and reversing the decline of threatened and endangered animal populations. Unfortunately, many well-meaning animal rights activists are viscerally opposed to such actions.

While it’s not accurate to lump every animal rights organization and activist together and declare that they all believe a certain way, most are opposed to the harm and exploitation of animals. The complicating factor is how “harm” and “exploitation” are defined. And profiting, in any way, from animals—particularly endangered ones—is frequently seen as a form of exploitation. Many seek robust protection laws that amount to a prohibition of any kind of animal exploitation whatsoever.

But prohibiting something—be it private tiger breeding or drugs and alcohol—doesn’t eliminate the desire for it. International trade in rhino horns is illegal, but the demand for rhino horns still exists, so poaching and black markets continue. The same with elephant ivory, certain turtle and tortoise shells, and, yes, tiger cubs.

The lessons we (should have) learned from alcohol prohibition in the US apply to every kind of prohibition. Criminalizing a market doesn’t end the market, but it does push the transactions into the far more dangerous and less-accountable black market. It discourages more responsible, more upstanding buyers and sellers from taking part and becomes more appealing to the kind of actors who are generally more inclined to flout rules and norms in the first place. The entire trade, regardless of the product, becomes rife with violence, questionable quality, and little to no legal recourse for either.

Individual, private action can have a profound positive impact on animal welfare, though, particularly when the profit motive is allowed to play its part.

Here in the United States, the documentary Blackfish led to such a profound public outcry and negative financial impact that SeaWorld dramatically changed the way they deal with their orcas. Public awareness campaigns and boycotts have largely eliminated the use of animal performances in circuses. Neither of those things required any federal legislation or expansion of power.

Elsewhere in the world, endangered animal-related tourism and farming, such as for whale sharks and sea turtles, is proving far more profitable than simply poaching. More locally, the American bison was on the brink of extinction in 1890 with fewer than 1,000 of the animals known to exist. Today, there are over 500,000, around 90 percent of which are owned as livestock in fairly natural conditions.

Perhaps it’s a human failing that we tend to be more concerned about and make concerted efforts to protect those things that earn a profit. And, certainly, it would be nice if everyone wanted to protect wildlife for its own sake. Public awareness campaigns and actions such as boycotts undertaken by private organizations and individuals definitely have a place in helping to shift that window.

But in the meantime, it makes far more sense to allow people to use the profit motive to both enrich themselves and protect wildlife at the same time than it does to insist ineffectually on purity of motive and iron-fisted regulation. Greater individual freedom, a more prosperous society, and better environmental outcomes is a win-win-win situation that free-market environmentalism can get us to.