Is College for Learning or for Living a Life of Stunning Luxury at Taxpayer Expense? 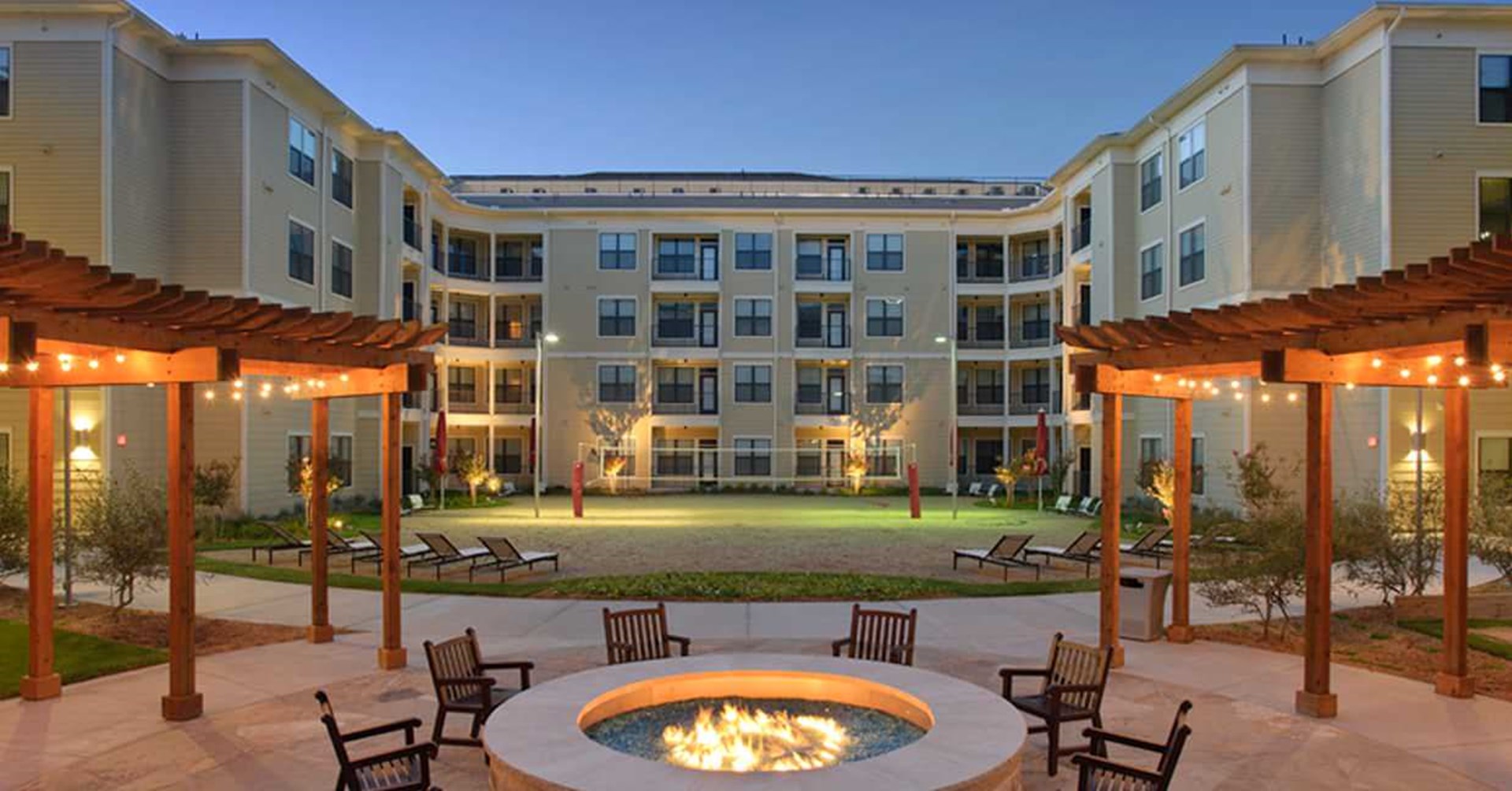 Think of college, and your mind may well conjure images of ivy creeping up the walls of stately, gray, Gothic stone buildings in which the deepest of learning occurs. Such buildings exist, of course, but reality is not so pleasantly simple: Those buildings cost big money to erect and maintain, money many colleges may not have. What’s more, students often demand that more fun stuff, rather than deep learning, occur inside them. Or so a new report suggests.

It’s a classic arms race.“College and university enrollments are, in aggregate, either stable or declining,” intones the report, titled “The State of Facilities in Higher Education: 2016 Benchmarks, Best Practices and Trends.” The paper is from Sightlines, an outfit that provides facilities data to academia. “In light of the building boom of recent years, many campuses now have more space to maintain and fewer students to fill it.”

Essentially, the report says that colleges have been on a big building binge, but enrollment has been stagnant or declining. The basic math is concerning: Greater capital costs, plus decreasing revenue, equals trouble.

Has the building boom been driven by an edifice complex — college presidents and faculty love new buildings all over campus that are imposing, cutting edge, or both — or an amenities arms race to bring in students?

It’s probably both, but the report puts the onus on a destructive race to attract increasingly scarce students who demand ever more luxury:

Several campuses, realizing the possibility of a decline in enrollment, used the new construction (especially for housing, dining, and recreation facilities) as a way of attracting additional students. The hope being that the development of new amenities and support services can make a campus more attractive to millennials. According to several campus administrators, today’s student body “expects” high-end dormitories, multiple dining options, and modern fitness and recreational facilities. But fulfilling those expectations comes at a cost.

The report says that for decades, college construction has focused more on creating non-academic than academic space, and about half of all college space today is for non-academic use.

It’s a classic arms race: Colleges frightened of losing tuition dollars feel constant pressure to spend on expensive facilities to compete for students, in the process greatly increasing the danger of becoming even more insecure financially, maybe hopelessly so.

But how can students demand all these pricey things that are often superfluous to learning?

The answer, largely, is that someone else is paying.

Students, like most people, would take nice things, all else equal. But most people are constrained by cost: They often can’t afford, or cannot justify, spending their hard-earned money on many lovely but expensive items or services. The vast majority of students, however, pay for college in part with someone else’s dough.

Much of that is in the form of direct taxpayer subsidies to public institutions, which enroll about 73 percent of all students, and in 2015 absorbed around $87 billion in state and local subsidies. Then there is federal student aid, including grants, loans, work study, and tax benefits, which totaled $158 billion in 2015.

Students can demand so much because, in large part, you and all your taxpaying friends are footing the bill.

College campuses are often covered in buildings that feel grand, almost mythical. But they are rooted in gritty reality: Someone’s got to pay for them, and that’s getting harder to do. Maybe the solution is to have those who demand the good life pay for it themselves.