In Venezuela, "Meat and Chicken Are Only Eaten by the Socialists" 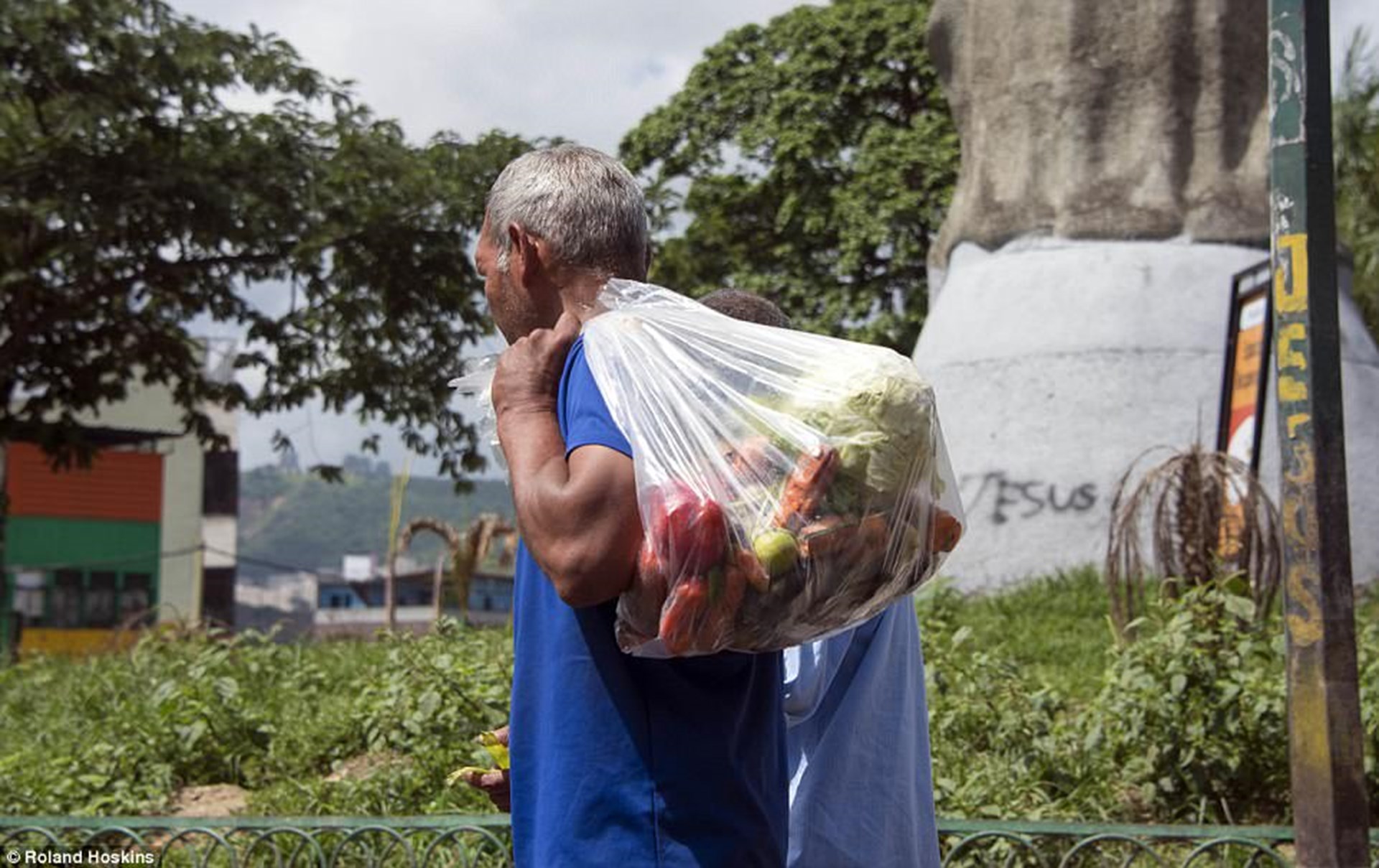 In the United States, Bernie Sanders has built a political movement selling the glories of Democratic Socialism. Young Americans eager for the handouts promised by Sanders have flocked to the Vermont Senator in droves.

Meanwhile, Venezuelans labor under the realities of Bernie’s economic vision.

VICE News put together a short video showing the realities of life in the socialist utopia:

Even those with cash are finding it hard to find food. Manuel Guevara wanders through grocery stores hoping to find something to eat.

Guevara described a trip to the grocery as a 3-hour ordeal, just to buy a few things. In his recent trip, he bought a papaya, bananas, and a bell pepper. It cost him 1,600 bolivars.

I won’t say it’s cheap, but that is what was left. There was not much else there.

Local committees of the socialist party known as CLAP run a food distribution program. Angelina Garcia got a “solidarity bag” of food from the CLAP with a carton of milk, some beans, a bottle of cooking oil, corn flour, rice, and a bottle of guava juice. In order to get the single bag of food, she had to put her name on a list. You have to be a registered socialist to qualify for food.Then the party checked her family, her assets, and the number of rooms and bathrooms in the house. Three weeks later, she got her single bag of food.

It has to last her a month.

Not everybody can get food from CLAP. You have to be a member of the socialist party to qualify. Others are left to scrounge for whatever they can get. An unidentified man held up a bag of frozen fish heads.

This is what we’re eating because meat and chicken are only eaten by the socialists…The ‘CLAP’ that we’re living in is the sound of our hungry stomachs.