If You Have to Rent Your Freedom, You're Not Free

Consider what happens to someone who refuses to pay the government a rent payment for his body. 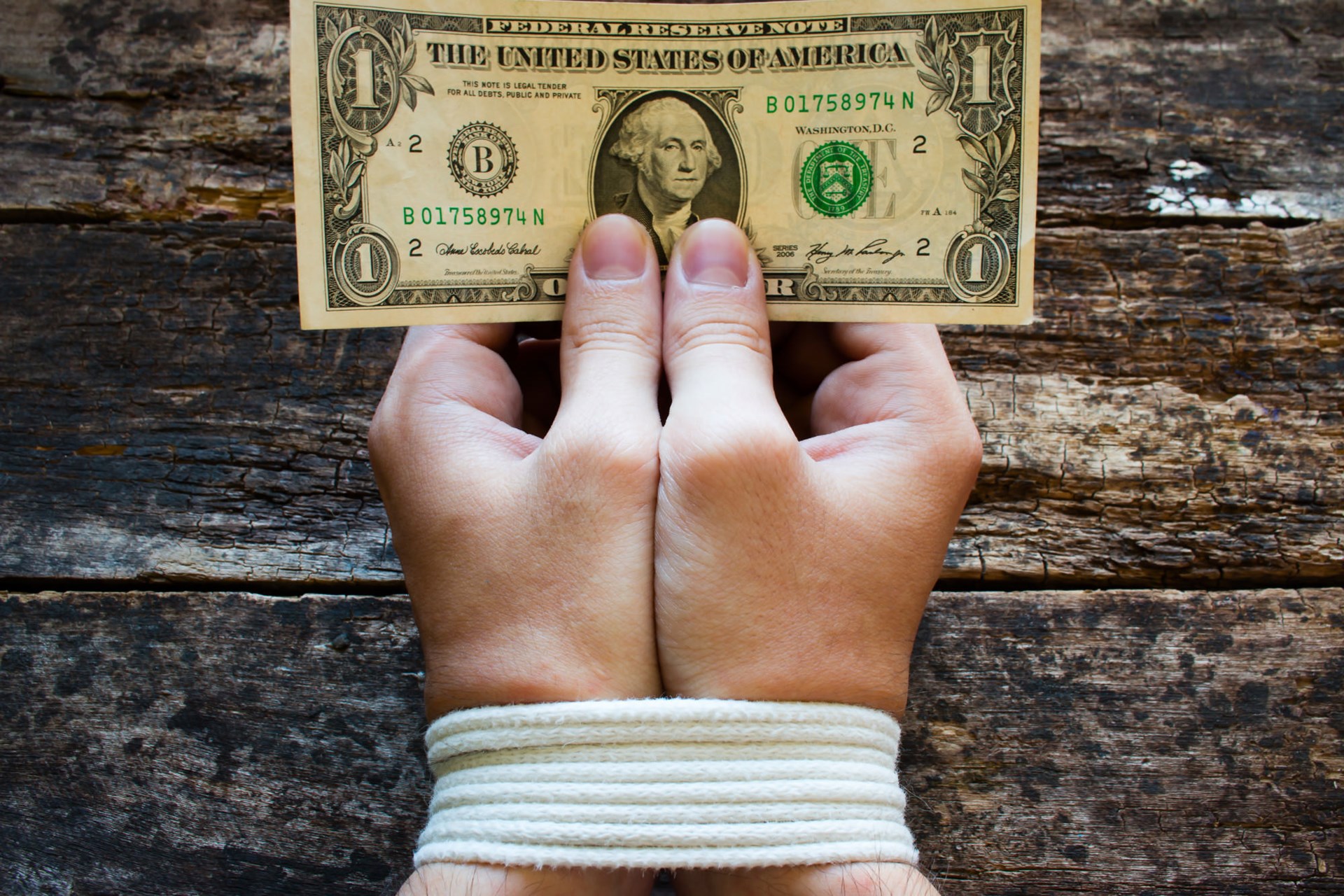 In the antebellum South, it was not uncommon for slaves to rent themselves from their masters. As a young man, Frederick Douglass did so, for example. His owner gave him leave to go out on his own, to find employment where he could, and to pocket the pay he received for such work, except that each month he had to pay his master a fixed sum for his freedom. Douglass worked in the shipyards of Baltimore, caulking ships. Aside from his rental payment for his own body, he lived as he wished, subject to his income constraint. He found his own housing, acquired his own food and clothing, and so forth, just as a free wage worker would have done.

People imagine that they own themselves and that they are free. But don’t tell that tale to the tax men.

It strikes me that this practice has much in common with the situation in which an ordinary private person finds himself in any modern country today. The person is in general at liberty to arrange his own employment, spend his earnings as he pleases, acquire his own food and housing, and so on, except that he must pay a rental for this personal liberty, which takes the form of a portion of his earnings that must be paid to the various governments that collect income and employment taxes in the jurisdiction.

Lest you imagine that this likening is hyperbolic, consider what happens to someone who resolutely refuses to pay the governments the rental payment for his body. He is subjected to a series of enforcement actions, culminating—if he resists at every step—in his being hauled off to jail and having his personal property seized to satisfy the governments’ demands. Thus, he loses both his property and his personal liberty.

People imagine that they own themselves and that they are free. But don’t tell that tale to the tax men. They know who really owns you.

Republished from The Independent Institute.