How Useful is the "Unemployment Rate”? Five Humans Who Don’t “Count”

BLS data are fallible measures that diagnose only part of our nation’s job market health. 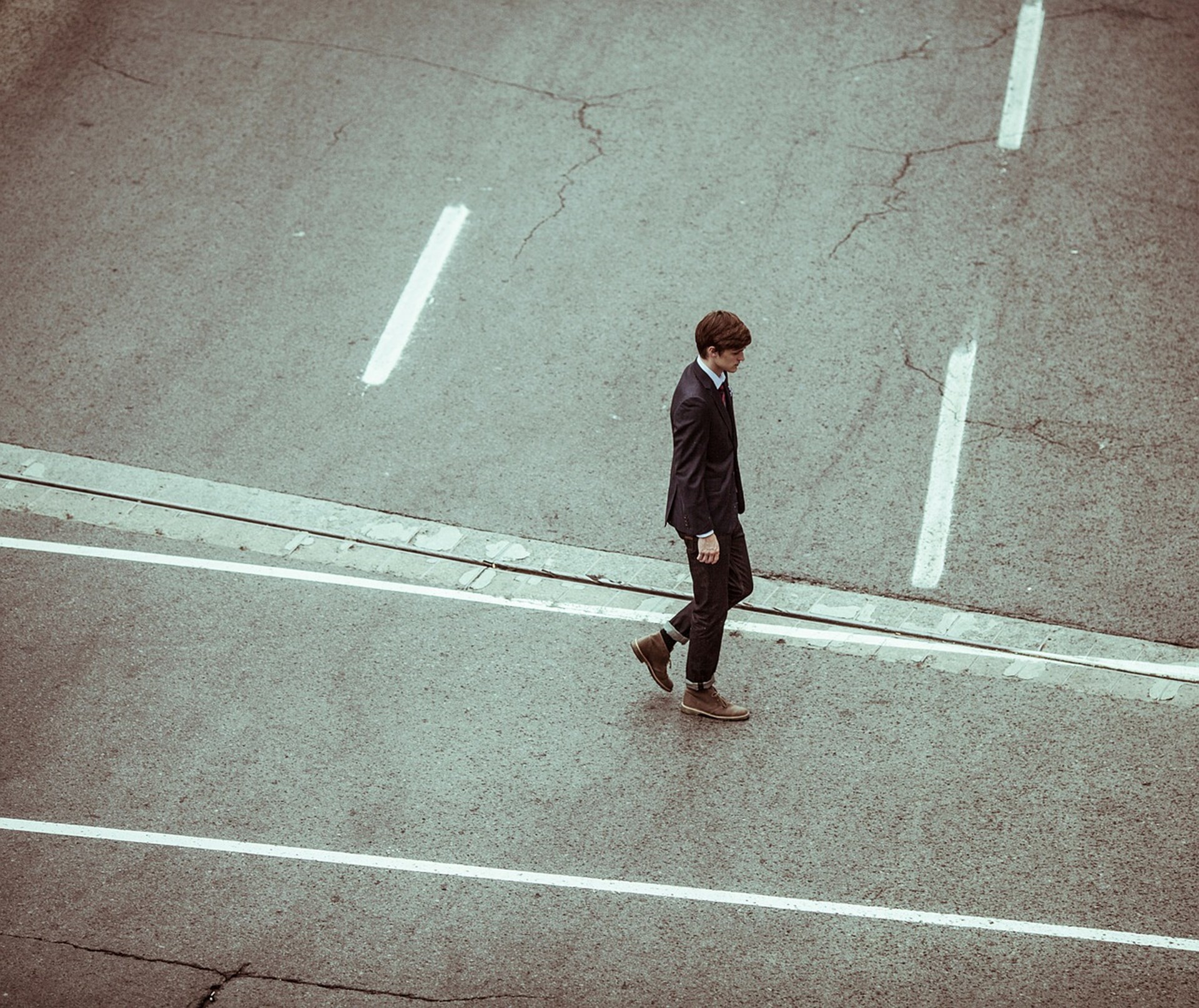 The official “unemployment rate” in the US is nearing historic lows, according to a recent announcement. For young readers, especially, this may come as a surprise. You may see your friends and family struggling to find enough well-paying work to make ends meet, and you may have personally experienced the frustration of wanting a job but not finding one.

Your experience may not be as out of the ordinary as the official numbers indicate.

The “unemployment rate” is the result of assumptions and calculations by the Bureau of Labor Statistics (BLS), and is cited in a range of claims by economists and politicians. But most pundits don’t know how it’s calculated, let alone what changes in that key statistic might indicate.

The unemployment rate is just 3.7 percent. Does that mean that 96 percent of Americans are going to work this morning? Not even close.

How the Unemployment Rate Is Calculated

All percentages are expressions of the ratio of one thing relative to something else. The “unemployment rate” only counts “labor force participants”—about 63 percent of the population in 2019.

In short, BLS data are fallible measures that diagnose only part of our nation’s job market health.

Non-citizens working here and others working “off the books” won’t show up; neither do active-duty members of the military (though other kinds of federal employees do). People classified as disabled or who are institutionalized or incarcerated aren’t "labor force participants," nor are retirees or full-time students. People who’ve been unemployed so long they’re no longer actively looking (some states require job search hours to be reported) are considered “discouraged workers” and dropped from labor force calculations.

In short, BLS data are fallible measures that diagnose only part of our nation’s job market health.

To illustrate the kind of human diversity behind the sterile statistics, consider the following employment situations. These individuals may not "count" in the column our intuition would predict.

Anita’s days are filled with work, but not the kind that counts as a “job” for BLS. She’s a personal chef and a chauffeur, a home health care aide to her disabled father-in-law, and daycare provider for her two toddlers. She’s a one-woman cleaning and maintenance crew for their family home. If she paid someone else to do these tasks, or did them in someone else’s home, her middle-class earning value would be tabulated. But Anita’s productivity isn’t seen in the national employment tally.

John was laid off from a union manufacturing job four years ago. Since then, he’s applied for hundreds of jobs, interviewed and been rejected dozens of times. He struggles with chronic pain and, briefly, with an addiction to prescribed pain meds. His GED doesn’t qualify him for the kind of job where he could sit at a desk, and his pain doesn’t allow him to take available jobs in nearby warehouses and service stations. John wants to work, but isn’t considered “unemployed” because he’s been out of the workforce too long.

Charlotte graduated last May with a bachelors’ degree in Spanish, but hasn’t been able to find a job as a translator, as she’d hoped. She’s saving up to move to a city where specialized work is more available, but it will take her another few months. She’s saving money by living at home and waiting tables several nights a week, but her income wouldn’t be sufficient to pay her bills living independently. Charlotte is qualified for higher-paying, more interesting, more socially valuable work than she is currently doing, and would love to work more hours. She’s counted as “employed” even though it feels more like temporary unemployment to her.

Matías is a full-time graduate student who runs a thriving business out of the university library, tutoring younger students and helping them with papers and essays. He also has a 20-hour-per week federal work-study position in the biology department, and shovels snow or cuts grass on each school break. Matías will graduate with no debt and earns an above-average $30,000 annually, but his informal employment arrangements and student status make him invisible to BLS statisticians.

Angel is a "gig worker" or a "side hustler," as her primary work, and sets her own hours by contracting through Uber, Grubhub, Roadie, and Instacart. She recently worked as an administrative assistant and could easily get a similar position, but prefers the flexible scheduling and satisfaction of being her own boss. No company claims Angel on its payroll, and she files taxes as an independent contractor, one of several "alternative arrangement" sticking points in BLS data.

The BLS "official rate" is further complicated when broken out for different groups. The current unemployment rate for college graduates is 2.4 percent, but that won’t tell us who is working in the field they studied, or how many masters’ degree candidates are tending bar. The unemployment rate for teens 16-19 is 12.1 percent but a large majority of those enrolled in high school or college don’t figure into that total.

When we hear the national figures bandied about by champions and critics, we may assume it tells us more than the statistic reasonably can. People choose, or fall into, a wide variety of arrangements that don't track with statistical expectations of work or seeking work. The nature of work, and what people want out of it, is changing.

Seek the kind of work you love, and the situation that suits you best. Nationwide statistical measures don’t encompass the diversity of available opportunities. BLS data can’t capture the ingenious and unexpected ways people find to provide value to each other, invest their time and talents, and create wealth. Data are not destiny. Fickle, bureaucratic statistics don’t determine your life’s potential—you do.