Government meddling always leads to unintended consequences, and trucking regulations are no exception. 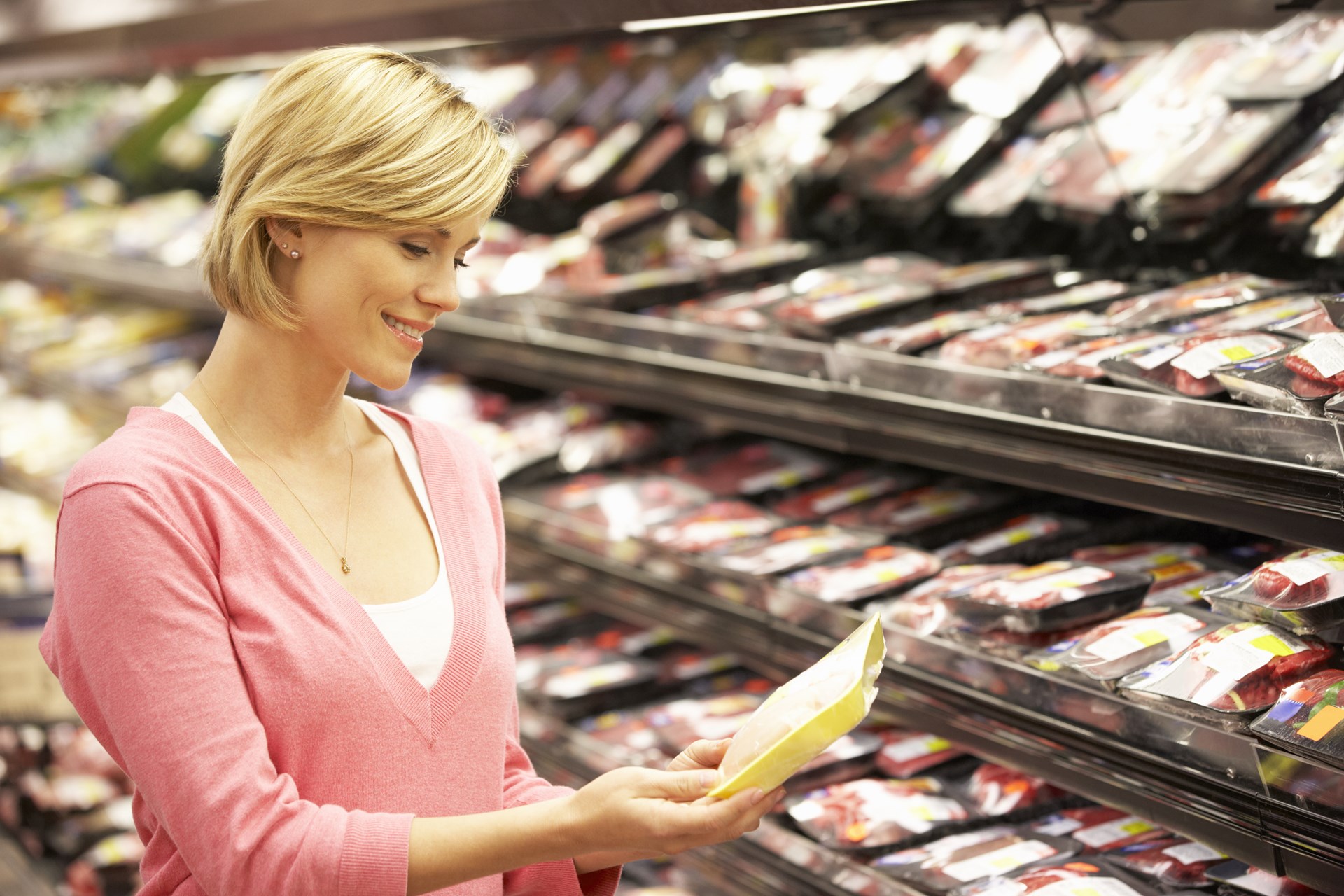 The current outbreak of E. coli has inflicted a large toll, leading to dozens of sicknesses in nearly half of all states. While officials aren’t entirely sure where in the supply chain the bacteria originated, transportation remains a possibility.

Transportation of produce opens up the possibility of contamination and rotting. Some problems are inevitable, the result of one of the largest, most efficient food delivery networks in the world. But, as has occurred too many times, misguided federal policies have unintended consequences that lead to increased suffering and complications. In particular, the strict regulation of truckers’ hours decreases food safety and leaves customers across the country more vulnerable to foodborne illnesses.

What Do Trucking Rules Have to Do with Food?

Hours of Service (HOS) rules, put into place under the Obama Administration, ensure that truck drivers can drive no longer than 11 hours after 10 hours off duty. Additionally, drivers “may not drive after 60/70 hours on duty in 7/8 consecutive days.” When proposing the rules, the Department of Transportation estimated that drivers would lose anywhere from 7.5 minutes to 30 minutes per week in productivity.

When produce is tightly stacked against other items for longer periods of travel, the chances of contamination increase.

But these estimates are understated. They did not take into account indirect time costs, such as locating rest stops and shifting driving times to rush hour. Drivers complain that the mandated breaks cut into virtually all other activities, including home life and vehicle upkeep. And, given that refrigerated truck washing is a time-intensive process, HOS rules likely lead to less thorough cleanings in between hauls.

In addition, trucks are becoming fuller to ensure the smooth delivery of food to tens of thousands of grocers across the country. Less Than Truckload (LTL) freights are filled with a variety of different wholesale products, rather than a single item. These types of deliveries are becoming increasingly frequent, as customers increasingly demand their products in a narrow timeframe, and regulations restrict supply.

When produce is tightly stacked against other items for longer periods of travel, the chances of contamination increase. Cross-contamination of foodstuffs has caused multiple foodborne illnesses to spread, including a 1994 salmonellosis outbreak affecting more than 200,000 people.

Suppliers across the country attribute truck shortages and volume spikes to stricter regulations put in place over the past five years. Load-to-truck ratios have spiked since 2013 when the regulations were first implemented. Trucking space gets scarcer, and fewer than two percent of carriers expect loads to lighten in coming months.

Lawmakers and bureaucrats would be wise to consider the far-flung, unintended consequences of truck driver regulations.

Why would the trucking industry not adjust to the new rules? Driver compensation, after all, often increases in response to freight pressures, and greater compensation should (in theory) lead to more people seeking to become truckers. But the truck driving industry is rife with occupational licensing abuse; onerous training standards in place in all fifty states lead to a shortage of new, qualified applicants. And, because length/width standards for trucks (which are state level) tend to be stricter than (federal) weight standards, shippers have a difficult time making their vehicles larger.

Obviously, truck regulation is far from the only factor in foodborne illness. Speedy, efficient responses from the entire supply chain and the Food and Drug Administration are needed to end the scourge of harmful bacteria in produce. But lawmakers and bureaucrats would be wise to consider the far-flung, unintended consequences of truck driver regulations as they fight against illnesses such as E. Coli and Salmonella.