How the US Bullies the World into Its Sanctions Regime

Just as with the use of military force, there are a small number of justified examples of sanctions, and a large number of counterproductive abuses of power. 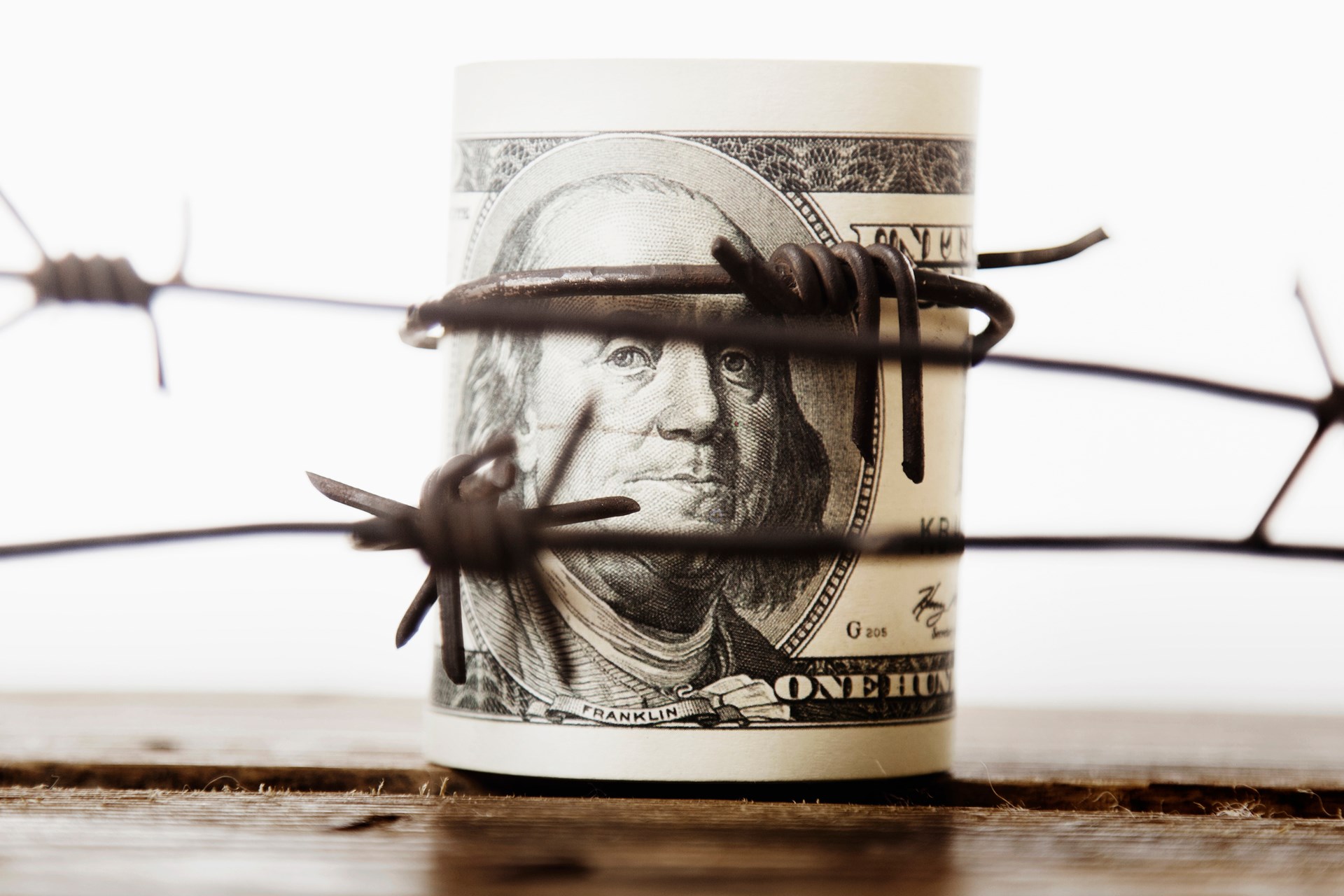 I've done several previous posts about FATCA, which forces foreign banks to reveal information about Americans to the IRS. The US and Eritrea are the only two countries crazy enough to tax people based on their citizenship, not their residency. As a result, Americans living overseas often have difficulty finding a bank willing to take their business. (We'll see how Princess Markle copes with this.)

Of course, FATCA is not the only way that America bullies other countries. The US is not satisfied with imposing sanctions on foreign countries. It insists that other countries adhere to our sanctions policy, even if experts both within and outside the US overwhelming oppose the policy (as with Iran sanctions.)

This has been a problem for many years, but it's getting worse:

According to Gibson Dunn, a law firm, America's reliance on sanctions to tackle terrorism, nuclear proliferation, human-rights abuses and corruption has ballooned since Mr Trump took office. Last year it put about 1,000 entities on its "blacklist", almost 30% more than in Barack Obama's final year (see chart). The Office of Foreign Assets Control (OFAC), which enforces sanctions from Washington, has attracted unprecedented attention from Steven Mnuchin at the Treasury. "To the best of our knowledge, there has never been a treasury secretary so clearly enamoured with the sanctions tool," says Gibson Dunn.

The US government insists that this is all done for idealistic reasons. But when the sanctions threaten to inconvenience American firms, there is suddenly much less concern about nuclear proliferation and peace in the Ukraine:

...the Trump administration has, at times, imposed sanctions without appreciating the consequences of its actions. Its crackdown on Rusal, Russia's biggest aluminium producer, in April was aimed at punishing Oleg Deripaska, a Russian oligarch, who owns it through EN+, a company recently floated in London. But it caused immediate disruption of the world's aluminium market, of which Rusal supplies about 6%.

Higher aluminium prices hurt carmakers, manufacturers of cans and other users of the metal, leading to a strong lobbying effort in Washington. Less than three weeks later, the Treasury watered down the sanctions by extending the "wind-down" period for firms to finish doing business with Rusal.

Another recent case involved ZTE, a Chinese tech firm accused of helping North Korea acquire important technology. Trump recently announced the sanctions on ZTE would be lifted, in exchange for dubious Chinese promises to buy more food and energy. (The Chinese have made similar promises in the past.) What happened to the North Korean threat?

Standing up to the Bully

In the past, the Europeans would stand up to the American bully, as in 1996 when they passed a law blocking EU firms from adhering to American sanctions on Cuba. More recently, Europe has become more timid, and seems likely to cave in to American pressure on Iran. This partly reflects the increasing American tendency to use the dollar's international role in business as a weapon. Not only are sanctioned firms unable to do business with American banks, they cannot do business with any foreign bank that does business in US dollars---which is virtually all major international banks.

Fortunately, the Chinese are beginning to stand up to America. According to The Economist, this is the only way to force a bully to back down:

"DONALD TRUMP is the sort of guy who punches you in the face and if you punch him back, he says 'Let's be friends'. China punched back and he retreated. The Europeans told him how beautiful he was, but they got nothing." This is how an American official-turned-executive describes the latest twists in the Trump administration's sanctions policy, which this year has roiled business from America to Europe, Russia, China and Iran. What business leaders see, analysts say, is a punitive approach that is capricious, aggressive and at times ill-prepared. But unless companies or their governments take the fight all the way to the White House, they have little choice but to abide by the long--and sometimes wrong--arm of American law.

(I wonder if that "American official-turned-executive" was Gary Cohn or Roy Tillerson?)

As the Chinese economy grows, the yuan may become more of an international currency, partly replacing the dollar. Countries will be able to evade sanctions by doing business using the yuan. Hopefully, this will reduce the ability of America to bully other countries---which is currently doing a great deal of damage to the global economy, and making the world a less safe place. How ironic would it be if China's government (which is also a bully at times) were to make the world a freer place by standing up to America?

PS. I'm not saying that all sanctions are misguided. Just as with the use of military force, there are a small number of justified examples of sanctions, and a large number of counterproductive abuses of power.