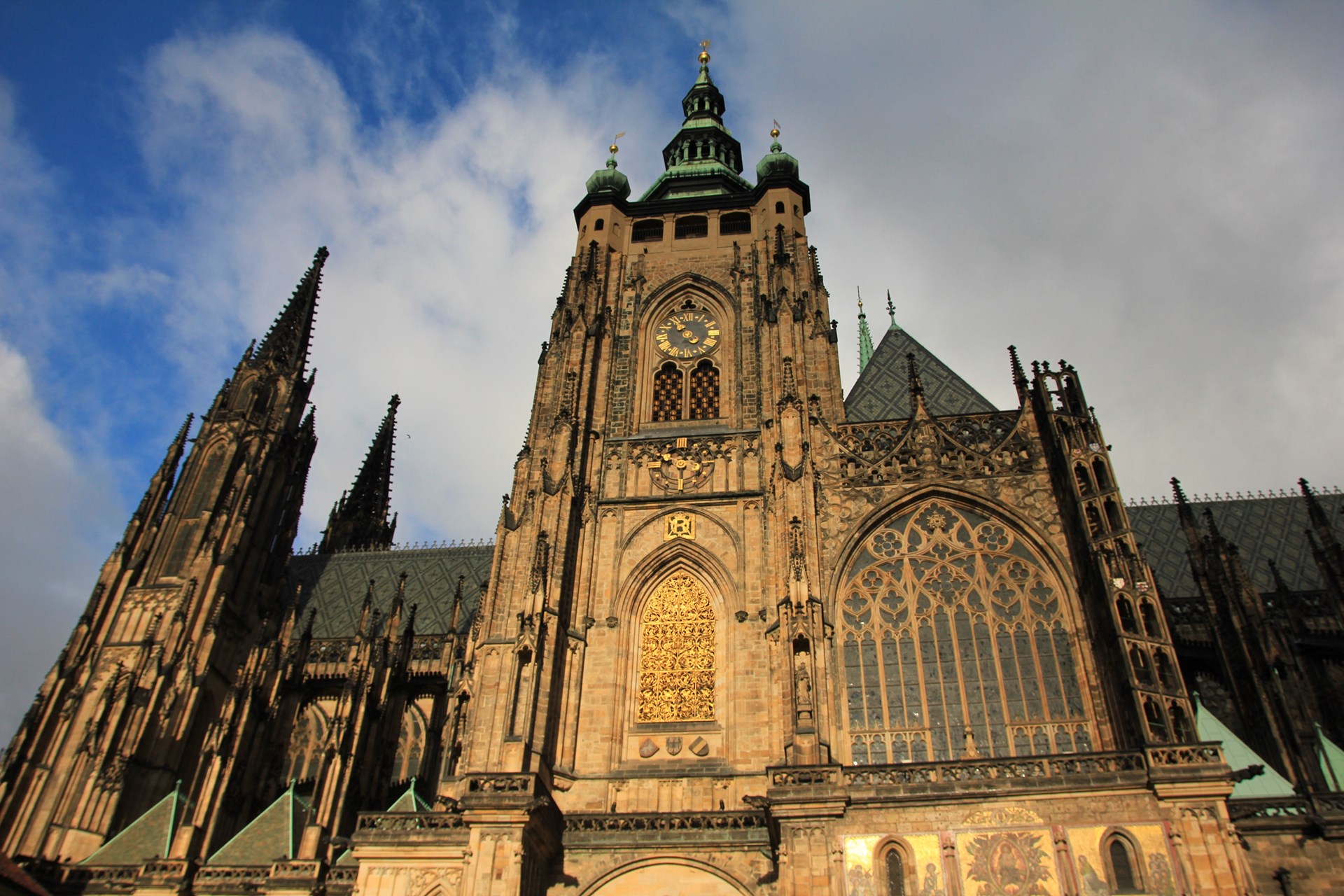 In all the articles about last week’s 50th anniversary of the Soviet invasion of Prague, few took note of one of its enduring scars: widespread atheism. Some may be surprised to learn that the Czech people are the most irreligious people in Europe, not just because of decades of government-sponsored atheism, but because of centuries of government-enforced religion.

The Communist Co-Opting of Religion

When Communist officials first came to power in Czechoslovakia in 1948, undermining and eradicating religion became a top priority. The Marxists tried to co-opt the Roman Catholic Church with a “patriotic” organization, loyal to the regime, known as Catholic Action. (The more things change, the more they stay the same.) However, the Vatican quickly condemned the government’s creation.

The government began paying priests’ salaries—something not a single priest refused—in order to win their loyalty. The Office of Religious Affairs placed some of its loyal priests in positions of ecclesiastical authority. Yet the bishops maintained fidelity.

Authorities then forcibly merged the Byzantine Catholic Church with the Orthodox Church.

Failing at counterfeiting, the government resorted to confiscation. Prague ordered all monasteries closed on April 13, 1950, resulting in a massive seizure of church property. The Communist government plundered 429 buildings belonging to male monastic orders, 670 buildings belonging to female orders, some 2,000 works of art, another 2,000 historical artifacts, and 1.8 million books. This does not include the massive destruction of precious historical items, carried out on such a scale that even former Czechoslovakian Prime Minister Zdeněk Fierlinger lamented it.

Authorities then forcibly merged the Byzantine Catholic Church with the Orthodox Church (with strong ties to Moscow) on April 28, 1950. The number of Orthodox increased many times over—at least, for the moment.

However, the Prague Spring brought talk of lessening religious oppression. Alexander Dubček’s government again recognized the Byzantine Catholic Church on June 13, 1968. Of the 210 parishes to vote that year, only five remained Orthodox. An estimated 90 percent of Eastern Rite Catholics had returned to their church home by 1971. (For a detailed account, see this article.)

Meanwhile, the Orthodox Church continues to suffer from the government’s “pro-Orthodox” policy to this day.

“Force Is Never a Victory”

“The Communists, both yours [Russian] and ours, were always enemies of the Church,” a former Orthodox Archbishop of Prague told a Russian media outlet.

When it came to the Byzantine Catholic Church, the Communists sought “only liquidation,” the then-archbishop said in 2011. “We Orthodox know that such force is never a victory.”

“That the Czechoslovakian party members supposedly helped the Orthodox Church in Czechoslovakia was only their cunning maneuver,” he said. “In fact, the Communists only injured the work of Orthodoxy.”

They follow a pattern: a significant increase in the favored church’s membership, followed by an equally large exodus when freedom returns.

In the end, the Czechs declared a pox on both their houses-of-worship.

In his view, state intervention in favor of Orthodoxy, and against other churches, represents “the main reason for the mass exit of parishioners from the Orthodox Church. The arrival of Soviet tanks on our streets completed this process.” As a church with a sizable number of Russian émigrés, the Orthodox Church had become identified in the public mind with the repressive native government and, ultimately, their occupiers.

The former archbishop went on to detail the alternating use of state power by Roman Catholics and Eastern Orthodox Christians over the centuries. Alas, they long predate the advent of Communism in 1948, or the Soviet invasion of Prague 20 years later.

And they follow a pattern: a significant increase in the favored church’s membership, followed by an equally large exodus when freedom returns—and each falling away fuels the ranks of the unchurched and unbelievers.

The most historically important contraction followed World War I. After a period of religious tolerance between Protestants and Catholics, Holy Roman Emperor Ferdinand II imposed Catholicism—banishing tens of thousands of non-Catholics from their homeland—in 1627. With the fall of the Habsburgs in 1918, more than a million Czechs (including 300 priests) left the Roman Catholic Church. Most chose not to affiliate with another church.

A Pox on Both Their Houses-of-Worship

Within a few decades, the state went from favoring to outlawing the Roman Catholic Church. Both sides used the State to wage war against one another, and the souls of the faithful became their casualties.

In the end, the Czechs declared a pox on both their houses-of-worship. The Czech Republic today has the highest level of atheism in Europe. Numbers vary—some place the number of atheists at two-thirds of the population or more—but all surveys find a majority of Czechs profess no belief in God.

That does not mean that the Czech people feel no yearning for communion with God. Such a state is an anthropological impossibility. However, as one writer in the Guardian put it, today in the Czech Republic “small evangelical and charismatic denominations are thriving.” Precisely those churches that have never used the State to “compel them to come in” are most likely to see the faithful enter.

Christians tempted to praise a large “Christian” government whose interventionist policies “help evangelize” must study the example of Czechoslovakia. If it is accurate that “government is not reason, it is not eloquence,” neither is it persuasion—and in the wrong hands, it quickly burns those who so recently controlled it. A state that can banish other denomination’s clergy one year can banish yours the next. The government that can seize control of your enemy’s churches can expropriate yours, as well.

This Acton Institute article was republished with permission.