How Public Schools Suffer from the Tragedy of the Commons

Public schools, despite being collectively owned in theory, are in reality owned by no one. 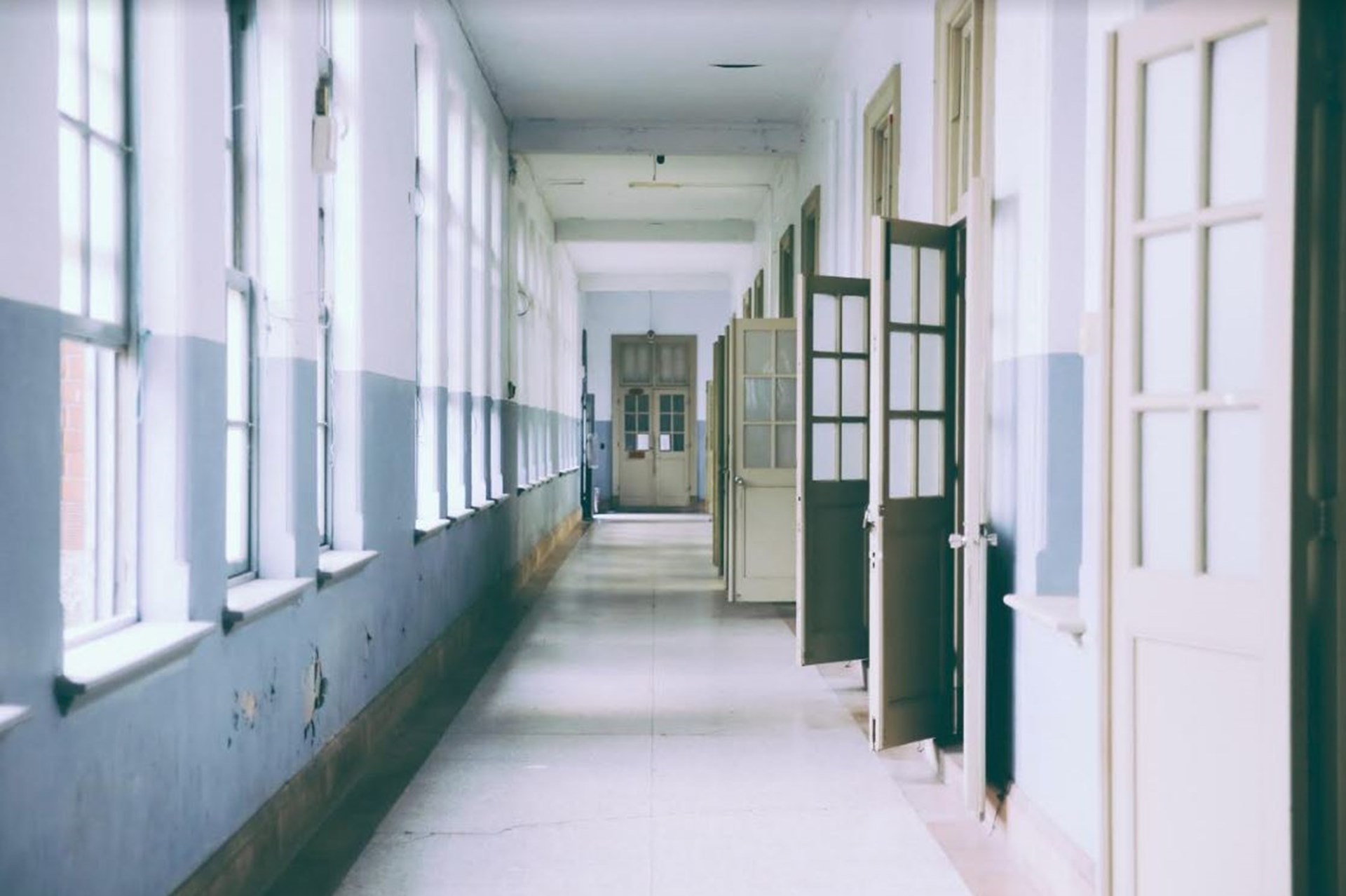 Politico recently commented on a tweet from President Trump regarding “Bible literacy classes” in public schools. The article notes that several state legislatures have introduced the idea and that such classes would be electives and not part of the core curriculum. Inevitably, many will decry the ostensible conflict of church and state, while defenders of the idea see it as an exercise in state autonomy or a return to America’s so-called Christian past. Gray areas of constitutionality, religion, federalism, and local government make for interesting conversation, but I propose a simpler solution and a simpler way of looking at this.

What the issue really comes down to is the “public” in public school. President Trump may offer his two cents on the matter (or rather, his 280 characters), and state legislatures can debate the issue until they’re blue in the face, but at a very basic level, it would affect the schools. I take no position here about whether the Bible should be taught in public schools; to the contrary, the fact that schools are “public” is the problem. Who owns a public school?

I can’t speak for the other forty-nine states, but in my home state of Texas, the schools are considered part of “Independent School Districts” (ISDs). But if something is independent it stands alone, relatively speaking. “Independent” implies that they are owned locally and operated at a local level. But anyone who has gone to, taught at, or sent their children to public schools knows this is not really the case. Schools are far from independent, and, ironically, calling them “public” has probably never been truer.

The idea of public schooling means they are open to the public, and in this way, we might truly call them public. But in a more realistic sense, the “public” in public school means they are owned by everyone and no one. For instance, if local public schools are supported in part by local taxation, then anyone who pays taxes in that district owns part of the school, in a sense. They don’t literally own a brick or a classroom, but in a republic, taxpayers are supposed to have a say in the things they pay for, or in this example, their local public school. In this way, your average public school is owned by everyone in that community. When we factor in the reality that a large part of funding for public education comes from the federal and state levels (as opposed to the local level only), then every taxpayer in an entire state and/or country “owns” the schools. These ISD’s are in reality not so independent after all.

Although we can’t be certain of anything in this era of media saturation, I doubt whether we would ever see a story debating the legality of teaching Bible literacy courses in a private school.

Despite being collectively owned in theory, they are in reality owned by no one, which is another interpretation of the word “public.” This, of course, is the tragedy of the commons: When something is collectively owned, it is simultaneously owned by everyone and no one. Going back to our public school example, would an average tax-paying parent have substantial influence when it came to routine decisions about curriculum, course offerings, athletics, school lunches, etc.? After all, they own part of the school, at least in theory, so it stands to reason they would have a say in making decisions. But this isn’t how it works.

Because schools are “publicly” owned, they can’t possibly cater to the individual desires of each family. Susie’s mom wants a soccer team, Johnny’s dad wants increased funding for the band, and the elderly couple down the road just wants their property taxes to quit increasing. Just as a matter of practicality, publicly-owned services like schools cannot function in the same way that private schools do.

Although we can’t be certain of anything in this era of media saturation, I doubt whether we would ever see a story debating the legality of teaching Bible literacy courses in a private school. Private schools are funded by the parents of the students (not the abstract “community”), and just like a shopper who chooses Target over Tom Thumb, parents make a willful decision to send their child to a private school where they presumably know what product they are getting. Because an identifiable group of parents pays for the school, they have a substantially increased level of influence within the school. This isn’t to say that every parent will get what he or she wants simply because they write the check, but just as private businesses are subject to market tests of profit and loss, a private school must react promptly to the desires of its patrons if it wishes to stay in business.

While schools are our case in point, the underlying solution—and the simpler way of addressing the “Bible literacy classes” dilemma—is to destroy the myth that publicly-owned goods and services can in any meaningful way be perceived as “independent.” Referring to something owned by the entire community (or the entire country) as “independent” is oxymoronic. As we’ve seen, when everyone owns something, no one does. Even if Susie does get her wish for a soccer team, and Johnny gets his new band hall, part of the funding for it will inevitably come from taxpayers who would, if given the choice, rather keep their money than spend it on soccer balls and tubas.

And what of the profit/loss test when it comes to public goods and services? If a public school doesn’t produce what the community deems to be a satisfactory product (whether that’s high literacy rates, college readiness, critical thinking skills, etc.), this lack of consumer satisfaction likely won’t affect the school’s funding or overall structure. In most cases, markers of failure will be grounds for more funding when it comes to government services.

So who is to blame? Are the teachers bad? Are the students lazy? Are the parents uninvolved? And are the schools really “underfunded,” as one would likely hear in a teacher workroom? As a former public school teacher, I can say that none of these is singularly to blame. The problem has always been and always will be that those who ostensibly own their local schools—i.e. “the community”—actually own little to none of them.

Parents blame teachers and administrators, teachers blame students and parents, administrators blame funding, and everyone seems helpless to actually fix the problem. The buck is perpetually passed, with few conceding that the problem lay not in the details of public services, but in the fact that they are “public.” So should public schools adopt Bible literacy classes? I guess we’ll leave that up to the public.

Kollin Fields is a PhD student in Dallas and can be reached at kollinfields.com where he writes on issues of libertarianism, economics, and Christianity.