Information flows through the internet as cars flow through roads and highways. 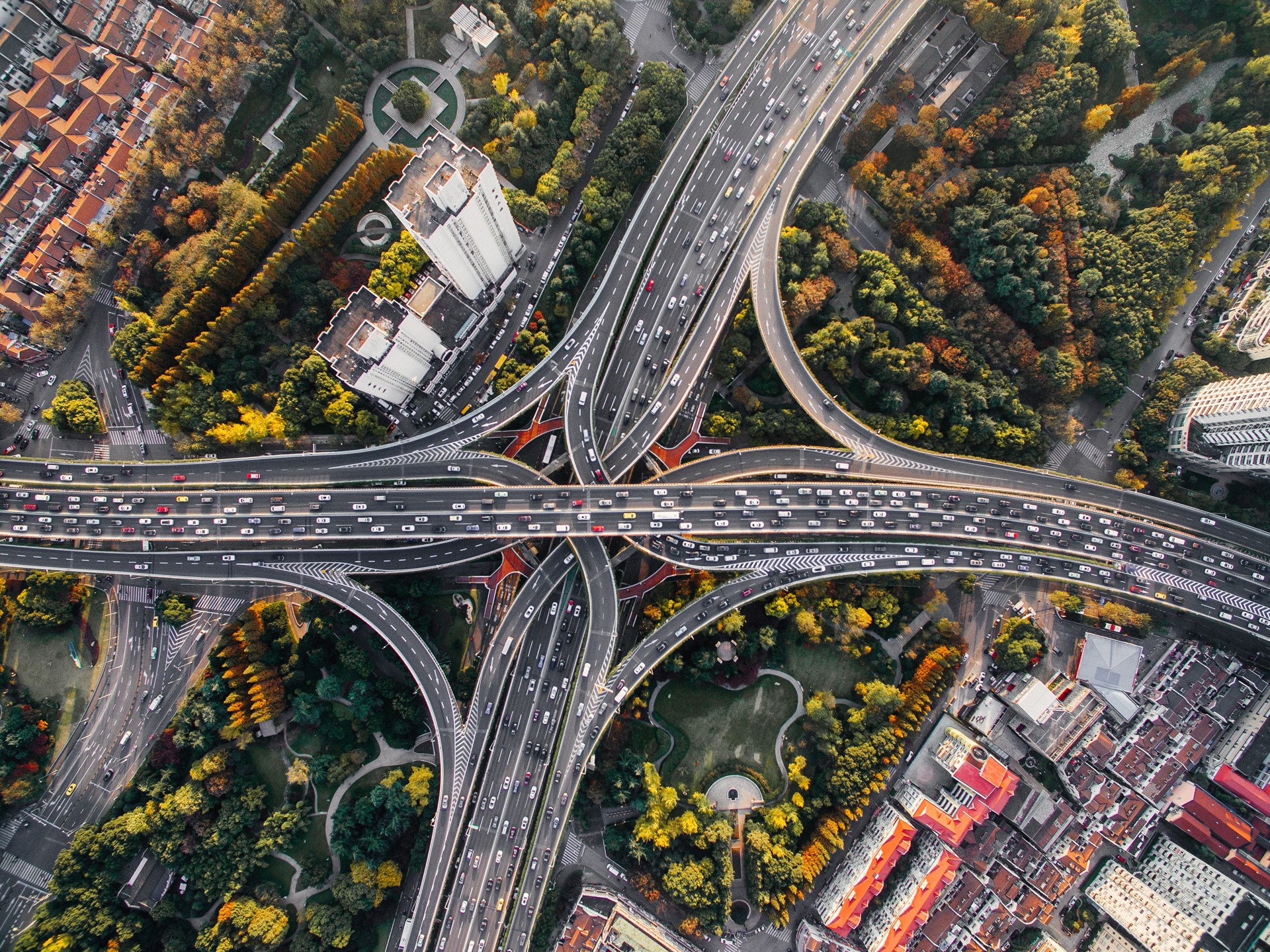 Photo by Denys Nevozhai on Unsplash

Dr. Walter Block has examined the private road phenomenon. He lays out the example of a set of houses being built by a firm en masse in a particular area. Maybe there is an overbuilding of houses in comparison to the amount of transportation services. Or perhaps there is a deficiency of transportation services in relation to the number of houses built by the general contractor. These scenarios lead to the congestion phenomenon.

Block first points out that there must be coordination between the road entrepreneur and the housing entrepreneur. The housebuilder cannot plan his project in a vacuum. For if there are no convenient sources of travel, how can the builder expect to attract prospective customers? Incentivized by the profit opportunity, the builder will need to make sure to find efficient roads to build his houses by. This would, of course, involve a voluntary contractual bind between him and the road owner.

The details should be determined experimentally, not theoretically, and only in a free market could such potentially viable options be tested.

Bad planning on the part of one or both entrepreneurs, among other factors, could still lead to congestion. The congestion problem can be dealt with through the common techniques of business practice, e.g., expanding output. Private road owners would be incentivized to charge less for off-peak times and more for peak load times. Along with these mechanisms, different qualities of service (QoS) can be provided to different levels of bidders. Certain roads may charge higher overall prices than others based on various factors including the quality of the ride, scenery, distance to another road, etc.

The handling of roads within the public sector has had little variation, or at least not enough to test various protocols and weigh their costs and benefits against those of each other. In the private sector, entrepreneurs could not only test different speed limits but also apply different speed limits to different lanes, among other endless options. What the ideal speed limit for each lane is could only be determined experimentally, not theoretically, but only in a free market could such potentially viable options be tested.

Like road owners, ISPs may combat traffic congestion through various different mechanisms. Servers (special computers that house websites) each have various limits as to how much traffic they can take in without overloading. Traffic shaping is a common mechanism in which excess data packets are put into a queue as they wait to be transported to the server over certain temporal constraints.

Internet traffic engineering deals with analyzing the performance of an IP network—and finding ways to optimize it—in order to yield a reliable network operation. Demand-side and supply-side mechanisms can be used to remedy congestion, the former being a restriction of access to congested parts of the network, and the latter being an augmentation of network capacities. Like in the context of a physical road, the remedy involves evaluation through a cost-benefit analysis executed through effective planning.

Net Neutrality and the Market

Under net neutrality, all internet traffic would have to be treated equally. Under such a system, firms would not be able to pay ISPs to speed up traffic for their services. For example, a given streaming service won’t be able to pay ISPs to make its products more desirable over those of others via speeding traffic coming to its server.

Advocates of net neutrality claim that a “monopoly” will emerge without internet regulation. Of course, one must consider the distinction made by Murray Rothbard, i.e., that “monopolies” must be protected by government barriers to entry for other firms in a given industry. The claim that a company controls a large share of a given industry is insufficient in defining it as a true monopoly.

The key distinction to make in this free market context is that no firm is given government privileges over another.

Returning to the earlier example of streaming services, let us propose a hypothetical situation. Suppose that streaming service A pays ISP A to speed up traffic to its server. This puts streaming service B at a disadvantage. A will begin to take up demand from streaming service B. In an attempt to save itself from losing its share of the market, B will begin to pay ISP A to keep traffic speed to its server in parity with that of A. These additional expenses added on these firms may or may not affect the price of the services for consumers, depending on many factors. If anything, there will be an opportunity cost, e.g., that less money will be invested in new products and innovation. Let us now suppose that prices for consumers do indeed rise.

As is seen in many other market processes, the increase in the quality of services may result in an increase in demand. To quench this rise in demand, the streaming services may attempt to increase the supply of their services, thus gradually lowering the price. This could likely lead to a greater distribution of services and more efficient services per unit price.

The key distinction to make in this free market context is that no firm is given government privileges over another. The “forces” being imposed on streaming service B by service A, through paying ISP A, are market forces, simply forcing the firms to continue spurring development. Of course, this is a hypothetical situation, and whether the course of events would follow as such cannot be determined a priori.

The most important parallel to take note of is the fact that in both the road and highway system and the ISP system, there exists coordination between the entrepreneurs, based on property rights. In the former system, it is between the road owner and various firms (e.g. apartments, restaurants), and in the latter system, it is between the ISPs and various servers. It is this coordination that will fundamentally be stymied by net neutrality. Simply put, net neutrality would limit entrepreneurs in pursuing business endeavors via trial and error, consequently affecting consumers.

Atilla Sulker is a journalist at 71republic.com and Mises.org, and will be studying electrical engineering at FSU in the fall of 2019. He can be contacted at [email protected], connected with on Facebook, and can be followed on Twitter @AtillaSulker.