Legal technicalities can cause great injustice. 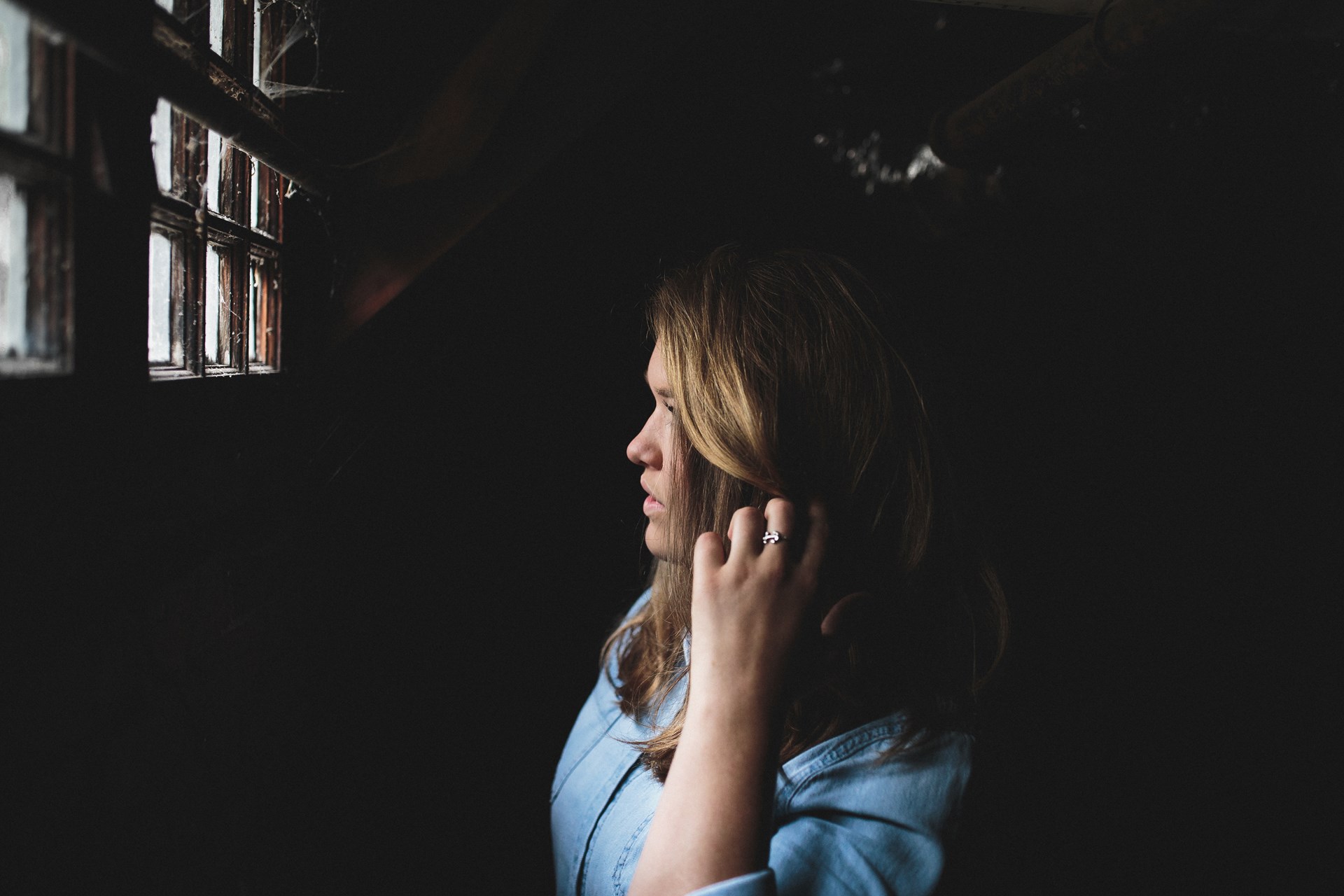 The general public just doesn’t understand that every law, every ordinance, has consequences—and sometimes disastrous life-altering impacts. All it takes is to be on the wrong side of one city ordinance to have your property taken or even be thrown in jail. For example, your dog could bite your neighbor’s dog. That could be enough to trigger a series of events that will be with you the rest of your life.

As a city councilman in a mid-sized Midwestern town, I come across an assortment of issues. Most of the time, it’s fairly mundane concerns about economic development activities or complaints about street repairs or garbage collection. Occasionally, something profound happens.

One of Those Profound Happenings

A constituent contacted me one day about a concern with the way she was treated by the Fort Wayne city and Allen County governments in relation to an incident Animal Control had responded to. Given the nature of the episode, I decided to visit the couple at their home.

This was your typical Midwestern suburban home. Two car garage, green lawn, and a well-kept house surrounded by homes of a similar type and architecture. The family was your model family. The constituent was a very nice former elementary school teacher now working from home, tending to her young children. Her husband, a well-groomed principal at a local elementary school, was wearing loafers, suit pants, and a tie when he answered the door. Really a lovely family.

I was invited to sit down at the dining room table as they described to me what had happened to them.

On a mid-July day in 2017, the neighbor’s dog had wandered into their yard, specifically the portion of the driveway that intersects the sidewalk. The couple’s own dog, being a bit old and perhaps senile—and defensive of the children in the garage—bit the neighbor’s dog without warning. The bite was severe enough that the lady of the home and the neighbor took the dogs to the nearby veterinarian. Both dogs would be fine. The owner of the dog that had done the biting agreed to pay the bill for both dogs, and there weren’t any hard feelings about the incident between the neighbors.

Any dog caught biting three times is euthanized by order of the city—three strikes, you’re out.

But this wasn’t just a matter between neighbors. Our city has an ordinance that requires every veterinarian to inform Animal Control of all dog bites. Both dogs need to be quarantined, a sentence that can be served at home for first offenders. The ordinance requires that all dogs that have bitten another dog or a person are microchipped in order to track the number of bites. Any dog caught biting three times is euthanized by order of the city—three strikes, you’re out. Also, all owners of dogs that bite can be fined and must appear before the court for sentencing.

After the dogs received their microchips, the bills were paid and everyone was on their way, an official letter from Animal Control came in the mail informing the dog owner that she would need to appear at a hearing. Thinking everything had been settled, the dog owner called to clarify. Two tickets had been issued, one for not getting the dog microchipped, which was in error (the dog had received a microchip, but the vet had forgotten to notify Animal Control) and another for having a dog that bit another dog. After a telephone conversation with an Animal Control agent, she was under the impression that she was not needed in court after all.

A few days later, a more ominous correspondence from our county sheriff’s department arrived: a warrant for the arrest of the dog owner. Failure to appear is a misdemeanor, but it is still a criminal charge that could potentially damage the career of a teacher. Rather than wait for the SWAT team to arrive, the couple went down to the jail to get this all sorted out. Upon hearing the offenders trying to explain the misunderstanding, the bailiff decided that the best remedy was to put the wife, for whom the warrant had been issued, into a general population jail cell for the night.

The former school teacher was assaulted while serving her overnight sentence. Another inmate (likely twice the size of our dog owner) held her down and urinated on her. Unimaginable. (My constituent filed a complaint with the Allen County Sheriff's Department, which runs the jail.)

When I contacted Animal Control about the incident, I was informed that they were following their protocol as dictated by city code. Pretty remorseless. When Animal Control came to the city council for their annual budget appropriation, I described the incident for the record. The moral of the story is that every law or ordinance has the force of government behind it—that is, lethal or horribly damaging force. The response from the city attorney and the Animal Control director was the same: the dog owner should have reported to the court. Even the members of the council didn’t get it.

The problem has nothing to do with my constituent or whether she appeared at a hearing. The question is why the city imposes itself into situations where it is not needed. This matter was settled amicably between neighbors. There was no need for the vet to snitch other than the city ordinance that requires it.

The moral of the story is that every law or ordinance has the force of government behind it—that is, lethal or horribly damaging force. The law can not be taken lightly.

Jason Arp is a City Councilman in Fort Wayne, Indiana, where he was elected in 2015. He has been the president of J. Arp & Company LLC since 2006 when he left a position trading mortgage-backed securities and interest rate derivatives for the portfolio of one of the world's largest banks. Jason is a regular contributor to the Indiana Policy Review.