How Many Inventions of the Past Would Be Declared “Too Dangerous” to Make Today? 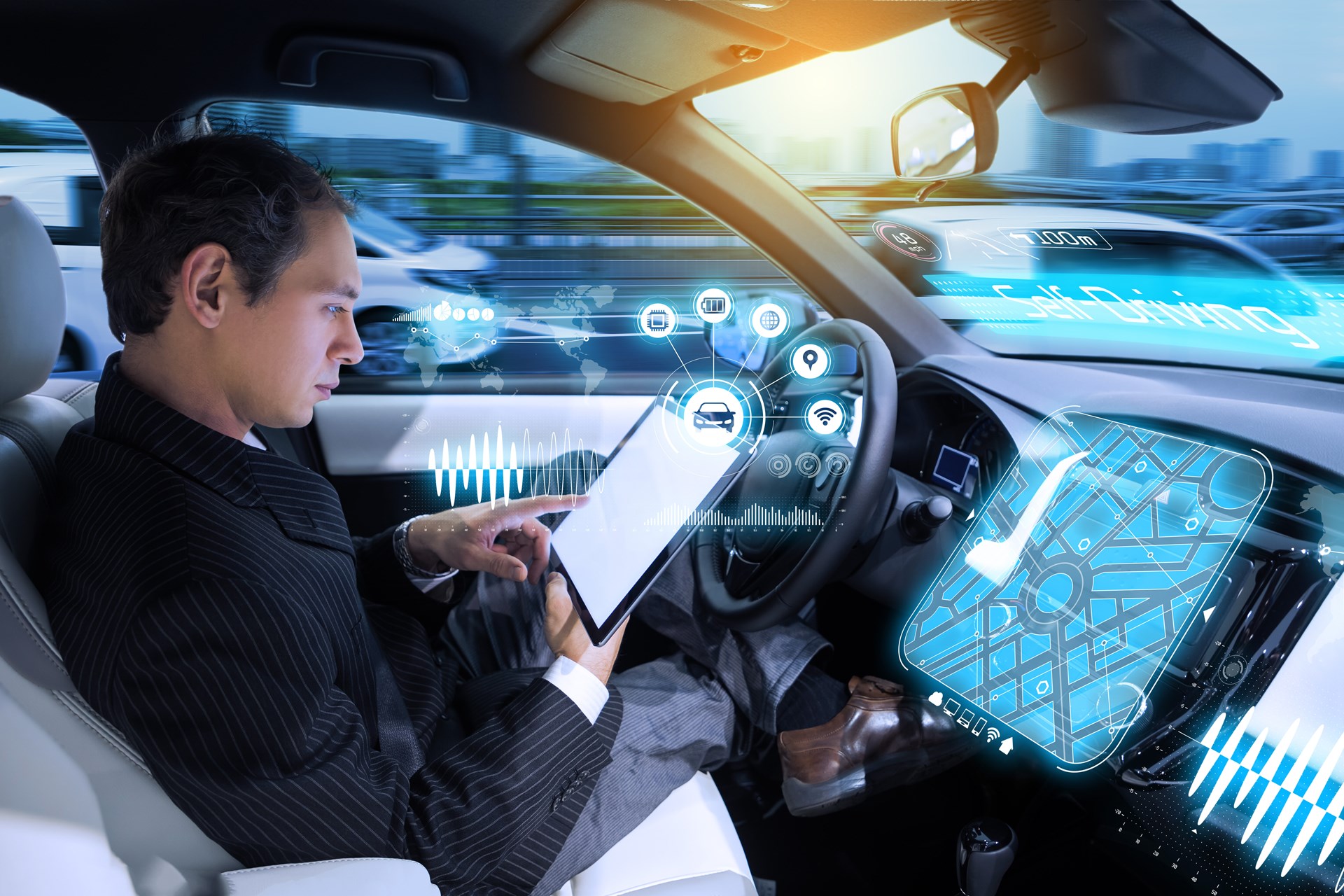 I was driving to work today when I realized how nonchalantly I was piloting my land-speeding hunk of aluminum. Cars are extraordinary, complex, and dangerous machines, but most of us can drive them comfortably and without much second thought. That’s extraordinary.

Then I thought, “There’s no way these things would be allowed if they were invented today.”

I remembered quickly that this was not an original observation. Many of the self-driving car’s biggest advocates point out the large number of fatalities caused by human driving error as good reasons that driving might be outlawed in a self-driving future. In a quote featured on the Verge, Elon Musk says as much:

“It’s too dangerous,” Musk said. “You can’t have a person driving a two-ton death machine.”

I don’t believe in outlawing peaceful behavior, and I hope Musk is wrong. But this sentiment is interesting, and it does make you wonder whether many of the innovations of the past would have made it past the regulators if they were invented today.

Here are a few that occur to me as innovations which would likely, if created today, be outlawed or restricted.

Whatever the invention, it’s fascinating how the passage of time and normalization has allowed these things to gain mainstream status. Inventions like these almost always encounter resistance in their first iterations until they become common enough that they are taken for granted.

But what happens in that period is critical. What if the first drivers (and the regulators, businesses, and investors of the time) had all decided that driving was just too dangerous to hazard? (Many did think this). They certainly had grounds to do so. And even a century later, driving is still a dangerous endeavor which puts quite a lot of power into the hands of individuals.

This example offers a helpful perspective on what I think are two cultural supports for innovation:

It’s an open question whether our society has enough danger tolerance and trust to create (and then normalize) as important an innovation as the car. I worry about that sometimes. We can hope it does because we have a long way to go and so much to do. And we can do our part by not doling out judgments and proclamations about what we think ought to be allowed or not.