Cuba has made less progress in health care and life expectancy than most of Latin America in recent years due to its decrepit health care system. 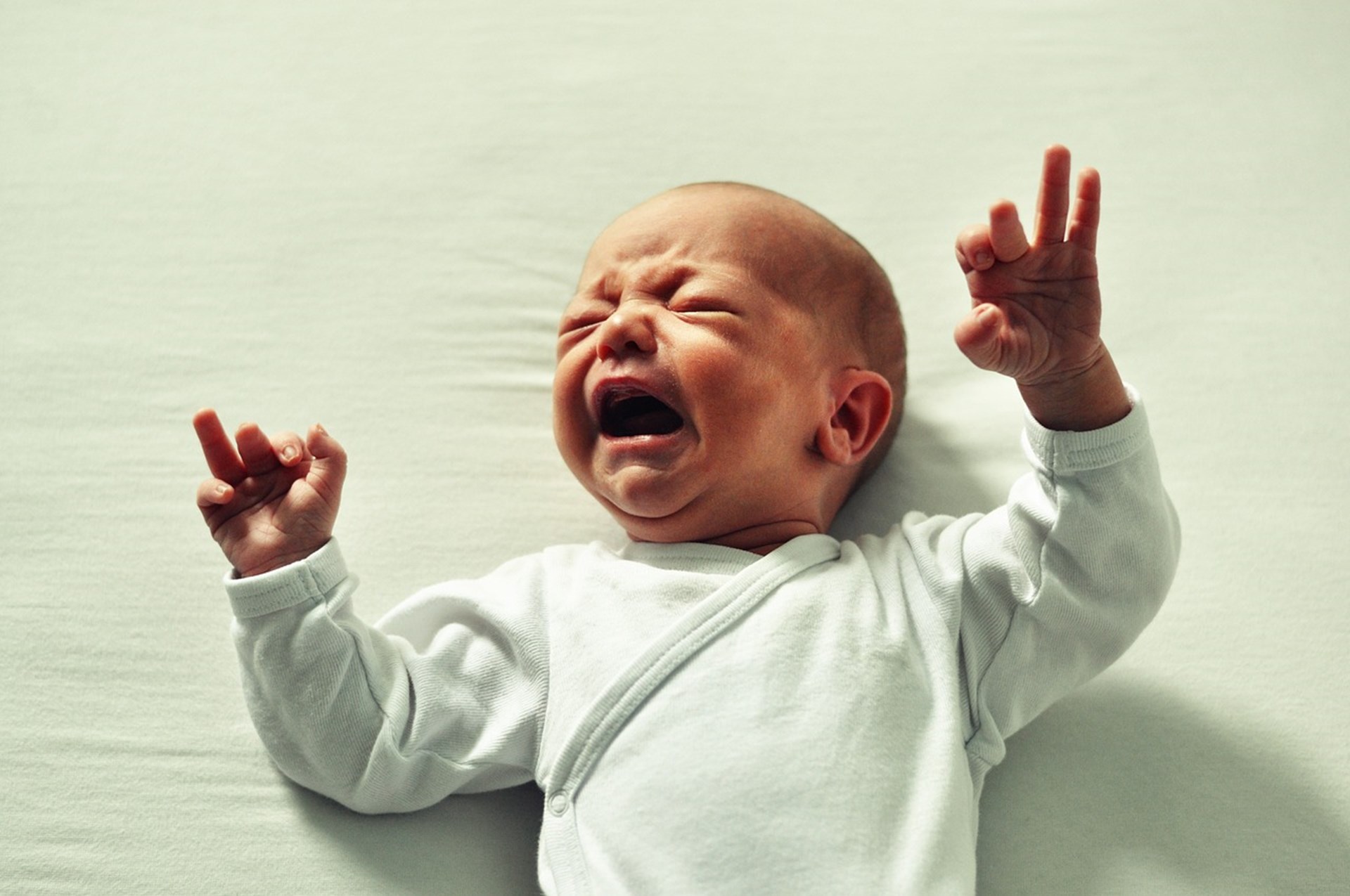 For many developed countries, the child mortality rate is now below 1 percent. It’s less than 1 percent in the United States; all but two countries in the European Union; Japan, Korea, and Malaysia; Canada, Australia, and New Zealand; and parts of Arabia. (See “Child Mortality in 1800, 1950 and 2015,” three maps from Our World in Data).

And world hunger and poverty have diminished enormously. As the Cato Institute’s Marian Tupy pointed out, in 1981, “44.3 percent of the world lived in extreme poverty.” But in 2015, only “9.6 percent” did. The last 40 years have seen a “massive and historically unprecedented decline in global poverty.”

Cuba in 1950 had a lower child mortality rate than all but a handful of the world’s countries—lower than Canada and on par with the United States. That was long before the Communists took over in Cuba in 1959. The Communists did not give Cuba its unusually good world health ranking. Cuba had already achieved it long before the Marxist dictator Fidel Castro seized power.

Cuba has made less progress in health care and life expectancy than most of Latin America in recent years.

Yet Castro’s regime took credit for the prior achievement of his non-communist predecessors, and many progressives have gullibly swallowed that propaganda. In 2016, The Washington Post’s fact-checker, Glenn Kessler, debunked such claims. He gave “three Pinocchios” to Canadian Liberal Prime Minister Justin Trudeau for claiming that Castro made “significant improvements to the education and healthcare of his island nation.” He pointed to data about how Cuba already had well-developed health and education systems by world standards.

But similar claims have been made by many other gullible progressive politicians. They depict the dictator Castro as the savior of Cuba. Bernie Sanders claimed it was Castro who “educated their kids, gave their kids healthcare.” Jimmy Carter claimed that Castro gave Cuba “superb systems of health care and universal education.” Obama also promoted the myth of excellent Cuban health care, saying, “The United States recognizes progress that Cuba has made as a nation, its enormous achievements in education and in health care.”

In reality, Cuba has made less progress in health care and life expectancy than most of Latin America in recent years due to its decrepit health care system. “Hospitals in the island’s capital are literally falling apart.” Sometimes, patients “have to bring everything with them, because the hospital provides nothing. Pillows, sheets, medicine: everything.”

As Townhall notes, in 1958, the year before the Communists took over Cuba:

Cuba ranked 13th from the top, worldwide with the lowest infant-mortality rate. This meant that robustly capitalist and immigrant-swamped pre-Castro Cuba had the 13th lowest infant-mortality rate in the world. This put her not only at the top in Latin America but atop most of Western Europe, ahead of France, Belgium, West Germany, Israel, Japan, Austria, Italy, Spain, and Portugal. Today all of these countries leave Communist Cuba in the dust, with much lower infant mortality rates.

Today Cuba is ravaged by diseases that had been long-eradicated in pre-Castro Cuba (dengue, cholera, for a few examples.) And of Cuba’s “doctors” fortunate enough to escape their indentured servitude to the Castro-Family-Plantation, the overwhelmingly majority flunk the exam given in the U.S. for licensing as doctor’s assistants.

And even plummeting from 13th (Capitalist) to 49th (Communist), Cuba’s “impressive” infant mortality rate is kept artificially low by Communist chicanery with statistics and by an appalling abortion rate of 0.71 abortions per live birth. This is the hemisphere’s highest, by far. Any Cuban pregnancy that even hints at trouble gets “terminated.”

A few years ago Dr. Juan Felipe García, MD, of Jacksonville, Fla., interviewed several recent doctor defectors from Cuba. Based on what he heard, he reported the following:

“The official Cuban infant-mortality figure is a farce. Cuban pediatricians constantly falsify figures for the regime. If an infant dies during its first year, the doctors often report he was older. Otherwise, such lapses could cost him severe penalties and his job.”

It should be noted that the official Cuban infant mortality rate is still quite low compared to most of the world. But relatively speaking, it has lost ground, especially compared to capitalist countries in Asia like South Korea.

In celebrating Communist Cuba’s non-existent achievements, progressive politicians don’t even listen to fellow progressives who have actually studied Cuba’s record under communism, to their chagrin. As the progressive economist Brad DeLong points out (he calls it “hideously depressing”):

Cuba in 1957—was a developed country. Cuba in 1957 had lower infant mortality than France, Belgium, West Germany, Israel, Japan, Austria, Italy, Spain, and Portugal. Cuba in 1957 had doctors and nurses: as many doctors and nurses per capita as the Netherlands, and more than Britain or Finland. Cuba in 1957 had as many vehicles per capita as Uruguay, Italy, or Portugal. Cuba in 1957 had 45 TVs per 1000 people—fifth highest in the world …Today? Today the UN puts Cuba’s HDI [Human Development indicators] in the range of … Mexico. (And Carmelo Mesa-Lago thinks the UN’s calculations are seriously flawed: that Cuba’s right HDI peers today are places like China, Tunisia, Iran, and South Africa.) Thus I don’t understand lefties who talk about the achievements of the Cuban Revolution: "…to have better health care, housing, education."

But there’s nothing “extraordinary” about Cuba’s educational system. Children are taught by poorly paid teachers in dilapidated schools. Cuba has made less educational progress than most Latin American countries over the last 60 years. According to UNESCO, Cuba had about the same literacy rate as Costa Rica and Chile in 1950 (close to 80 percent) before Cuba was taken over by the communists. And it has almost the same literacy rate as they do today (close to 100 percent).

While Cuba made substantial progress in Castro’s first years in power, its educational system has stagnated since.

The child mortality statistics above are from the United States Population Division (2017) for 1950 and 2015 and Gapminder for 1800. The maps depicting that data are by Hannah Ritchie and Max Roser. The child death rate discussed above refers to the percentage of kids dying by age 5, not just in the first year of their life.

This article was reprinted from Liberty Unyielding.