How “Capitalism” Became a Dirty Word

The word “capitalism” carries a lot of baggage. To understand why, we must look briefly at its historical origins. 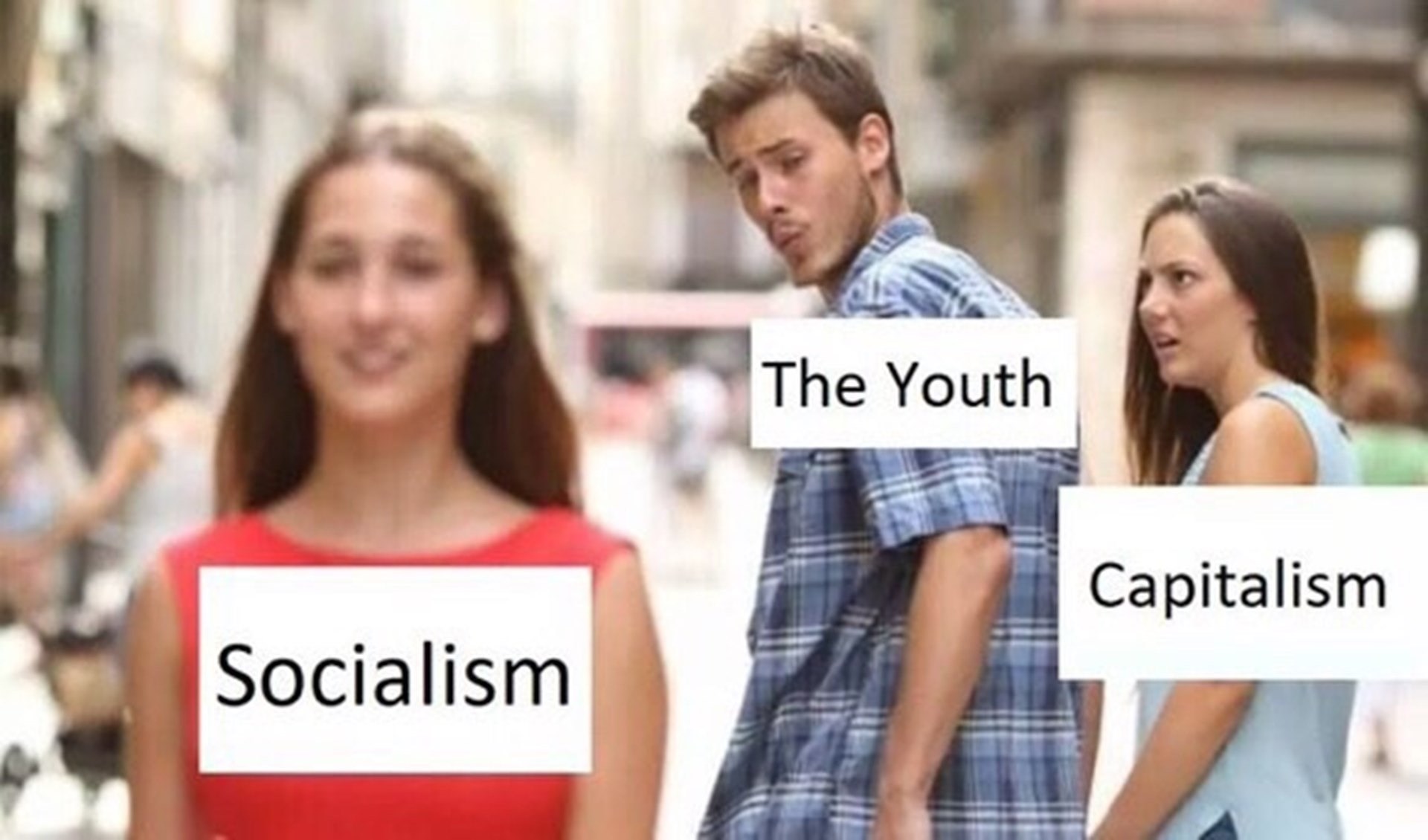 What does "capitalism" really mean?

The word “capitalism” carries a lot of baggage. It is a word many people try to avoid using when extolling the virtues and achievements of the free enterprise system. To understand this, we must look briefly at its historical origins.

It was in the work of Karl Marx that capitalism acquired the connotation of greed and excess it now has in the minds of most people. For Marx, it was a term of opprobrium used to refer to that phase in history during which labor was (and still is) exploited by capitalists. According to Marx, who borrowed ideas from the English economist David Ricardo, labor is the source of all value, so any surplus over what labor is paid can be regarded as “exploitation.”

In this way, the social system we know as capitalism—the very system responsible for the miraculous and unprecedented prosperity of humankind—is seen as an exploitative one.

In this way, the social system we know as capitalism—the very system responsible for the miraculous and unprecedented prosperity of humankind—is seen as an exploitative one. Though the Marxist system, thoroughly discredited by the experience of history, may carry little weight today with most people in the United States and other market economies, the stigma Marx created has endured. It is almost as if we have to defend capitalism as a necessary evil, perhaps one day to be replaced by a better system.

But He Got It Wrong

In fact, there is no better system. And there is no heaven on earth. However, capitalism properly understood is something to celebrate, revere, and protect. To achieve a correct understanding, the first step is to carefully explain how capitalism penetrates to the very essence of the free enterprise system.

Capital should be understood as a measure of value, as in the amount of money someone puts up, or borrows, in order to start a business.

Capitalism, correctly understood, refers to a social system, the only social system that uses “capital.” To understand capitalism, one has to understand the phenomenon of capital. Fortunately, the common sense meaning of capital takes us a long way. Capital should be understood as a measure of value, as in the amount of money someone puts up, or borrows, in order to start a business. We say that to start a business, it is necessary to have capital. More generally, however, capital is a measure of the value of any productive project, at any time, of which the most commonly referred to is the value of a business. The value of any business, its capital value, is the discounted value of the total of its expected revenues minus its expected costs over the economically relevant life of the business. Capital is an accounting tool that uses financial conventions to estimate the value of combinations of employed productive assets, tangible and intangible.

The Economists Did Not Help Matters—Most of Them

Unfortunately, basic economics education has not been very helpful in this regard. In Economics 101 and beyond, capital refers to a physical “factor of production” akin to physical labor, such as tools, machines, buildings, and sometimes land. This is very misleading. There is, in fact, no categorical difference between the productive services of human workers and the productive services of physical resources. Both are economically valuable because, and only because, of their value in producing valuable things for consumers— somewhere along the supply chain. Though physical resources are often referred to as “capital goods,” they are not “capital.” Capital is not a physical item; it is a value construct. It is the result of someone’s estimation, someone’s calculation.

Mises specified that the essence of the success of capitalism, and of the failures of socialism, is the ability of individuals to calculate using values attributed to the means of production.

This has been pointed out by some (dissident) economists over the years, but by no one more clearly than Ludwig von Mises in his critique of socialism early in the twentieth century. Mises specified that the essence of the success of capitalism, and of the failures of socialism, is the ability of individuals to calculate using values attributed to the means of production. Private entrepreneurs, in their quest for profit in a private property social system, are able to use the market prices of productive resources and consumption goods to form estimates in monetary terms that are relevant to them and that motivate their efforts to provide valuable goods and services for consumers, thereby, if successful, earning a profit. Without that ability to estimate and calculate, there would be no way to form speculative guesses, which impel the entrepreneurial actions that are the very substance of the trial and error market process with which we are familiar. In socialism, where central planning of production is instituted and private property is largely absent, there are ”capital goods,” but there is no capital. In socialism, there is no capitalism because there is no way to estimate the market value of productive resources when there are no markets for them.

To rehabilitate the word “capitalism,” we need to escape its nefarious Marxist connotations and understand it as that system that allows for and benefits from the use of capital. It is an understanding of capital that underlies and facilitates the movement of productive effort to its most highly valued uses.

Peter Lewin is a University of Chicago Ph.D. Economics Clinical Full Professor and an Economics Director at the Colloquium for the Advancement of Free-enterprise Education at the University of Texas' Naveen Jindal School of Management. Learn more about him at his faculty web page.