How Adam Smith Can Help You Better Understand the Kaepernick Affair

The supposed choice between patriotism and activism is best answered with “Why not both?” 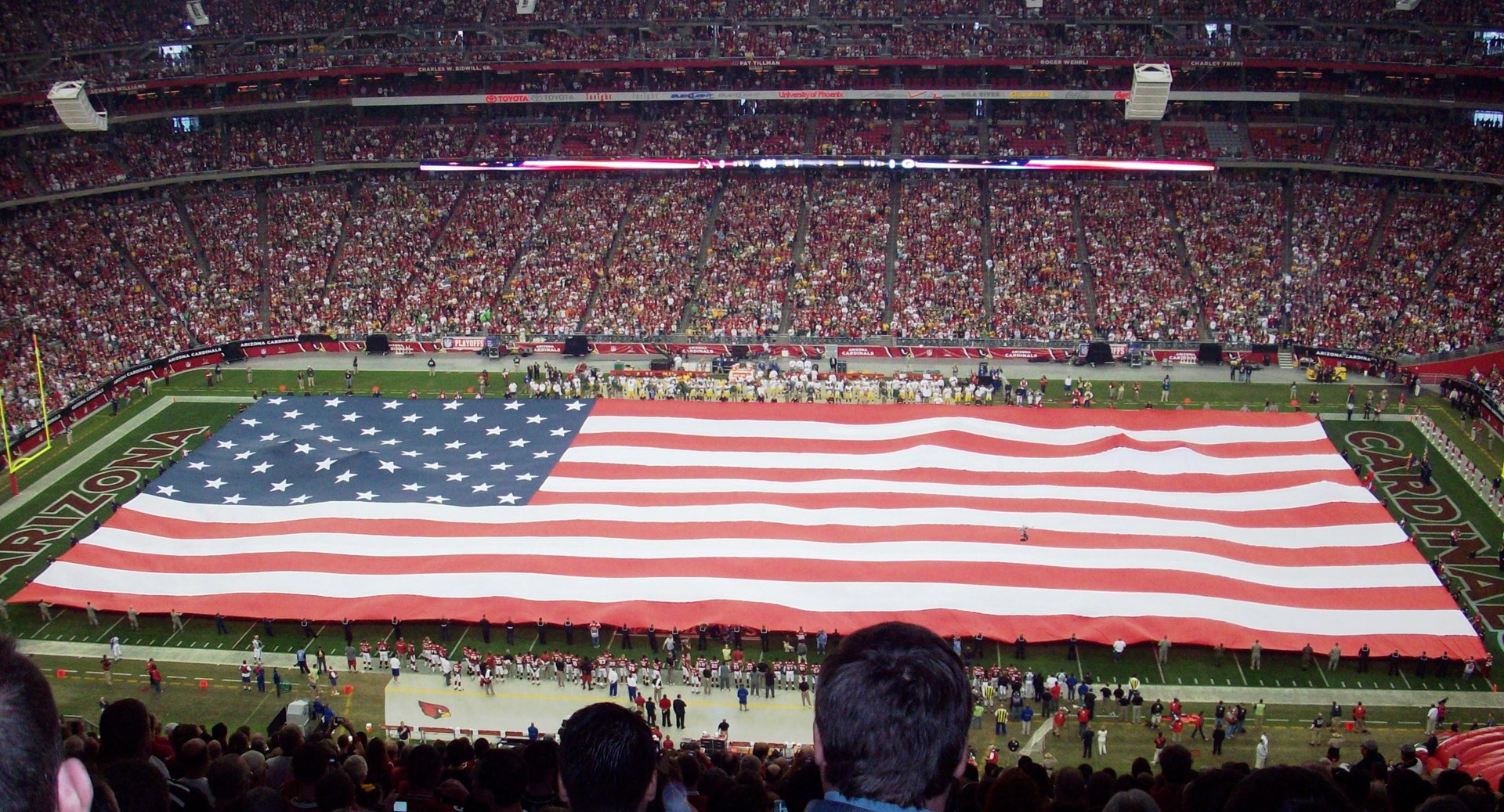 Why does a single, relatively unknown football player’s refusal to stand for the national anthem cause such intense and fiery clashes in the gladiatorial arena known as Twitter? Cries against injustice often back patriotism up against the wall. The Kaepernick affair acts as a convenient little package of sentiments reflecting a broader tension. Adam Smith, in The Theory of Moral Sentiments, discusses “the love of our country”:

The love of our country seems, in ordinary cases, to involve in it two different principles; first, a certain respect and reverence for that constitution or forms of government which is actually established; and secondly an earnest desire to render the condition of our fellow-citizens as safe, respectable, and happy as we can.

It’s natural to split these two sentiments between conservatives and liberals, Republicans and Democrats, but those words already have too much baggage. I’ll use patriotism for Smith’s first principle and activism for the second. Smith says further:

He is not a citizen who is not disposed to respect the laws and to obey the civil magistrate; and he is certainly not a good citizen who does not wish to promote, by every means in his power, the welfare of the whole of society of his fellow-citizens.

Smith explains that these two principles are not necessarily in tension. In a golden age, when the current laws and traditions coincide with the well-being of the majority, we have relative peace and tranquility. The moment that they disjoint, however, “public discontent, faction, and disorder” rear their ugly heads. Smith takes neither the patriotic side nor the activist side. It requires “the highest effort of political wisdom” to determine when to make exceptions to tradition, and when to let their entrenched position grant them the last word. We respect traditions, as they preserve wisdom from the experiences of our ancestors. We respect new ideas as they have the chance to correct for past misjudgments.

The passage on love of country precedes Smith’s famous passage about the man of system. He pits the spirit of system against public spirit. The man of public spirit is able to toe the line between patriotism and activism. A country is one group of people, but it is made up of conflicting interests, which must be parsed out and respected. The man of system is the villain of Smith’s story. He believes that what he knows about the political world and the principles he has devised are sufficient to judge political actions, regardless of whether or not those actions respect tradition.

In the Kaepernick case, respect for the flag and the causes of Black Lives Matter are not in necessary tension. This fault comes from a misunderstanding of what the flag represents to people. To most, it represents both the broadest American principles and its particular traditions, such as liberty, the Constitution, baseball, and hot dogs. In fact, we may find it particularly patriotic to continue the mission of wider equality under the law. In this case, many had set up a false dichotomy because of a misunderstanding of what the flag might mean to others. To better serve public discourse, I recommend invoking the authority of Adam Smith to respect both patriots and activists. They are both legitimate sentiments with unique perspectives. The supposed choice between patriotism and activism is best answered with “Why not both?”

This article was reprinted from the Econ Playground.

Marcus Shera is a junior at George Mason University, where he studies economics with hopes to teach the subject in the future.  He writes about economics and philosophy at theeconplayground.com.