Fixing our public dialogue starts with understanding how vitriol hinders, rather than helps, our ability to advance our chosen causes. 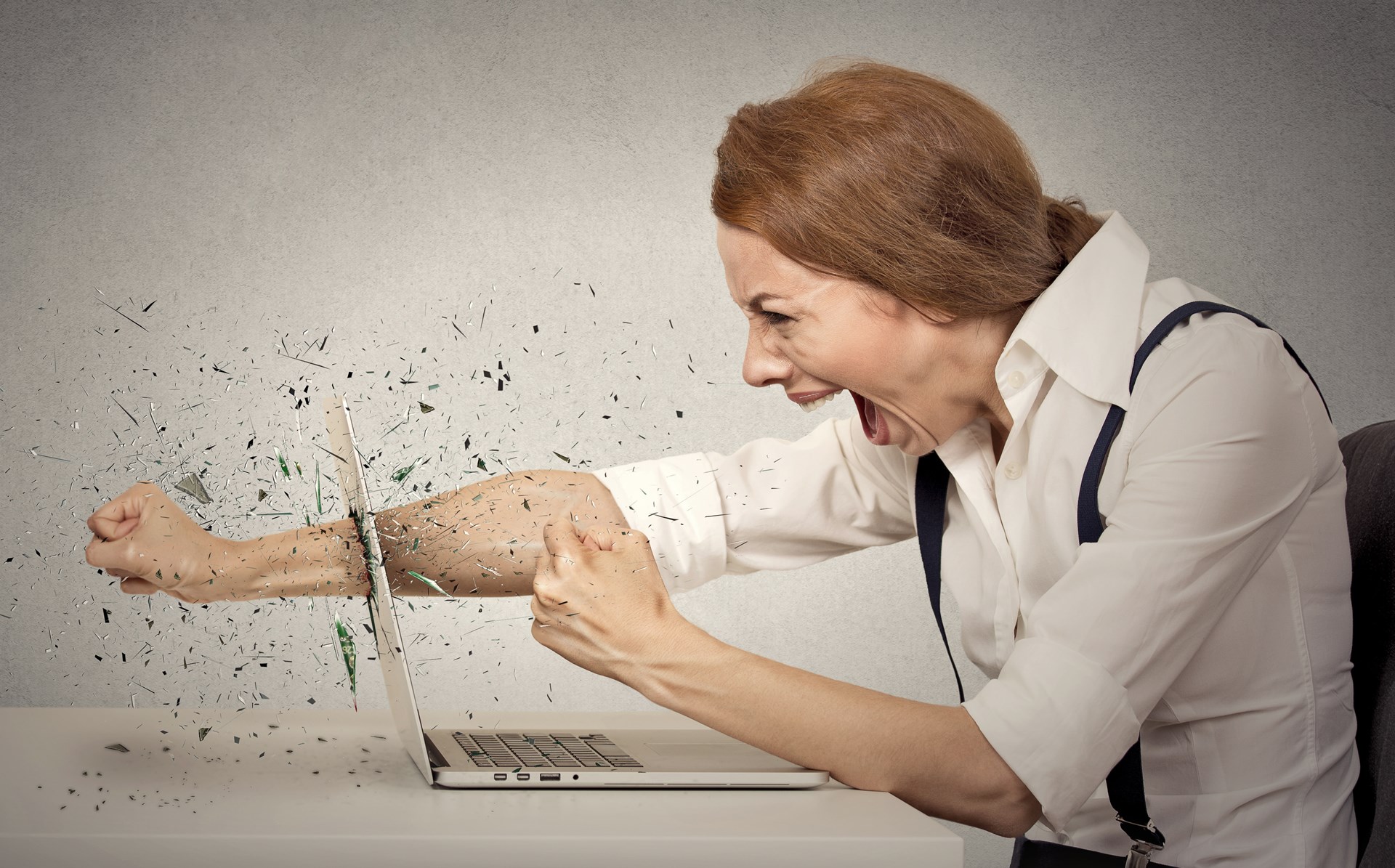 Fixing our public dialogue starts with understanding how vitriol hinders, rather than helps, our ability to advance our chosen causes.

Reasoned discussion converts non-believers and grows the ranks of a given ideology.

When we write and share vicious political arguments, we believe that we’re helping our cause. When liberals accuse conservatives of callousness towards the poor, they intend to persuade Republicans that moral character requires supporting a stronger federal government.

Conservatives who mock leftists for not believing that legal guns save lives are hoping that liberals, newly educated, will turn into ardent gun supporters. But this passionate anger doesn’t actually convince people.

Professors Matt Feinberg and Robb Willer of the University of Toronto and Stanford respectively co-authored a study on how to persuade people across the political spectrum to change their minds. Surprisingly, they found that insults don’t work. “People typically do not do well when attacked,” Feinberg said. Intuitively, attacks “could simply push them to be more staunch in their position.” Calling conservatives racists may be emotionally satisfying, but you’re not going to win any converts.

Instead, Feinberg and Willer found that is is more beneficial to identify and speak to your opponents’ moral values. Leftists, for instance, care more about fairness than about nationalism or patriotism. Understanding this, a study released by the Personality and Social Psychology Bulletin, tried to persuade leftists to support increased military spending, based on two different arguments.

The first appealed to the progressive desire for fairness: military enrollment gives poor recruits, “a reliable salary and a future apart from the challenges of poverty and inequality.” The second appealed to their patriotism: we should, “take pride in our military.”

When we respect the ideas of people we disagree with, they’re more likely to do the same towards us.

Unsurprisingly, progressives were more swayed by the first argument. Conservatives were also more inclined to support immigration when it was framed as a way to help hardworking people pursue the American Dream.

Winning new political friends relies on understanding their moral compass, not assuming they don’t have one. Vitriolic language also pushes moderates away by convincing them that your side is extremist and angry. For the same reason that we physically avoid a raging coworker, we philosophically avoid ideologies that spew venom at nonbelievers.

It’s no wonder that people disengage. Science confirms that vicious political rhetoric is emotionally and cognitively damaging. In fact, this disengagement decreases the pool of Americans willing to listen to your arguments.

Unfortunately, the most savage arguments often get the most likes and comments on social media. But few of these are new recruits. Most of the engagement and positive reinforcement comes from within the ideological echo chamber.

By contrast, reasoned discussion converts non-believers and thus grows the ranks of a given ideology. In his seminal book How to Win Friends and Influence People, Dale Carnegie argues that persuading others is easier when we show respect for their ideas. As humans, we’re hardwired to reciprocate. When we respect the ideas of people we disagree with, they’re more likely to do the same towards us.

Finding common ground helps us forge alliances. Van Jones, Obama’s former green jobs advisor, chose to eschew his party’s hatred of the Koch brothers and instead work with them to reform America’s criminal justice system. Senators Kamala Harris (D-CA) and Rand Paul (R-KY) put aside their economic differences to push for bipartisan bail reform. Senators Ron Wyden (D-OR) and Judd Gregg (R-NH) worked together to propose bipartisan tax reform that’s getting accolades from the conservative Heritage Foundation and the progressive Urban-Brookings Tax Policy Center. A willingness to see the other side as decent human beings is making each of these causes more successful.

As individuals who write and share political arguments let’s be clear about the difference between preaching to the choir and advancing our cause. The more we engage in the former, the less we participate in the latter. Acknowledging the trade-off between insult and persuasion gives us a strong incentive to engage more civilly with one another. We might all be less likely to call the other side monsters if we realized the harm it does to our own side’s efforts.

Americans are increasingly polarized and less open to ideas from across the aisle. According to Pew Research, the open-minded middle has hollowed out. In 2004, about half of those surveyed shared progressive and conservative positions about equally. By 2014, that number had dropped to 39 percent. The rise of Trump and the corresponding #RESIST movement have probably accelerated this decline.

The rise of hate makes extremists out of those who used to mildly disagree. Social justice warriors who protested right-of-center college speakers fueled demand for alt-right provocateurs.

When his speech at Berkeley was canceled, Milo Yiannopoulos’ book orders spiked. In turn, the rise of a movement that actually focused on white supremacy convinced moderate liberals that the social justice warriors had been right all along. This only helped swell the latter’s ranks. The proliferation of both shrinks the open-minded middle and turns them off from either ideology.

Toxic partisanship is spilling over into our daily lives. Americans are increasingly more likely to be friends with, work with, and even date people who share our ideologies. If we don't change, this fragmentation will erode what’s left of our common ties.