Hookah Is Winning the War on Tobacco

Legislative bans on tobacco aren't making people healthier, they are driving them towards less healthy habits. 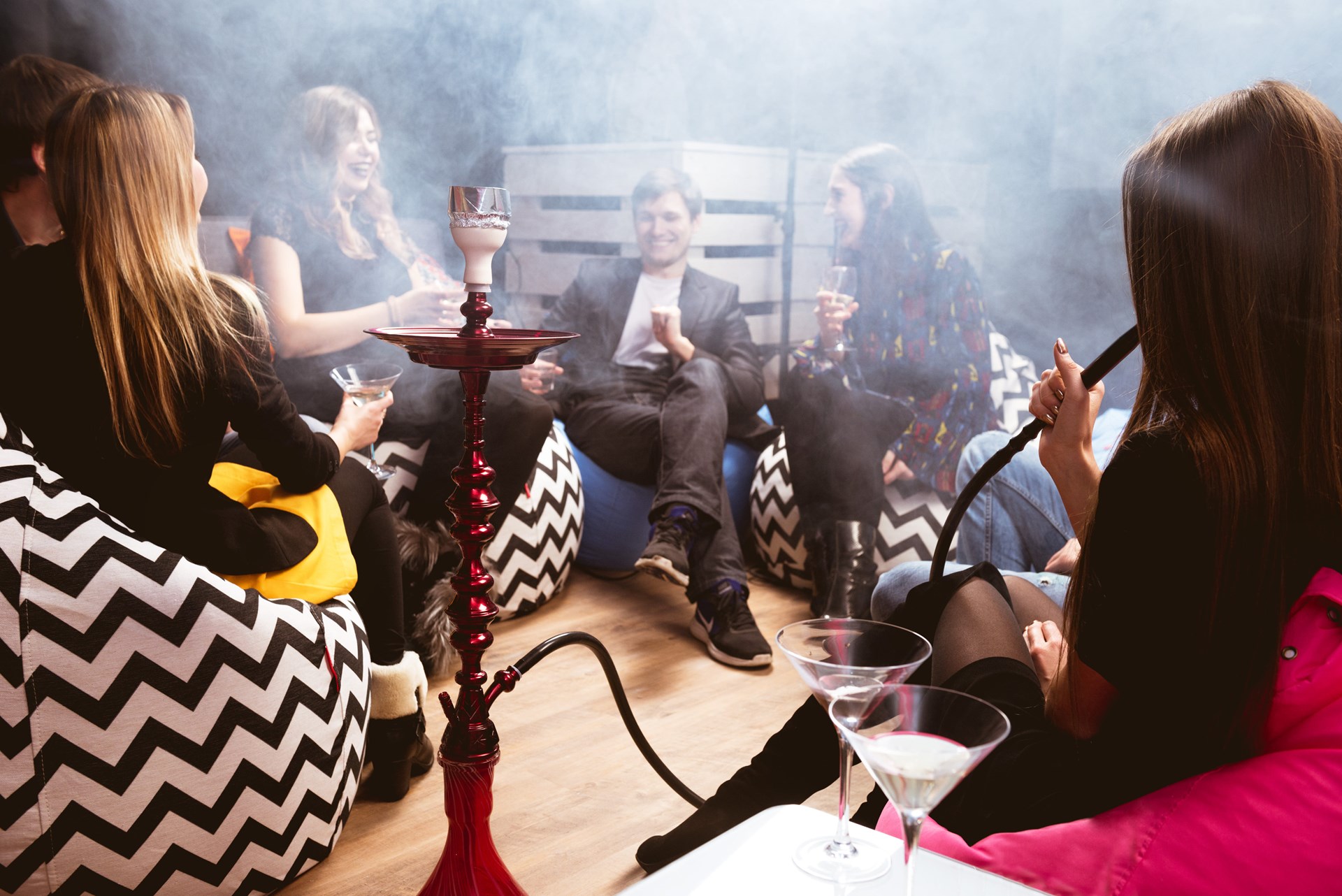 As governments crackdown on the consumption of tobacco worldwide, an analysis of the consequences of these behavioral policies is of vital importance. One of the key measures of anti-smoking advocates is the ban on smoking inside bars. These rules have not only pushed cigarette smokers to the doorstep: it has driven many into hookah bars.

We all have that one friend who loves smoking hookah. This friend is usually responsible for dragging the friend group into bars that are filled with the smell of sweet flavors and tea. Hookah has a fashionable vibe to it. To most people, the intricate hookah pipe looks difficult to set up. And only the connaisseurs can see through the jungle of exquisite flavors and understand all the specifics of getting the right temperature enough for smoking.

But despite the alluring sentiment, hookah consumption isn't without its downsides.

Many of its own users believe that hookah is not as dangerous as tobacco products, since the tobacco, unlike a conventional cigarette, is not directly burned. But that is actually not the case.

But despite the alluring sentiment, hookah consumption isn't without its downsides.

According to the CDC, smoking hookah has comparable health risks to other tobacco products. Its usage can lead to oral cancer, lung cancer, stomach cancer, cancer of the esophagus, reduced lung function, decreased fertility, as well as being associated with clogged arteries and increased risks of heart diseases.

One of the main factors that make hookah users more exposed to health concerns is the practice of its consumption. While the average cigarette involves around 20 puffs, an hour-long hookah session with friends leads to about 200 puffs. The WHO even claims that “the water pipe smoker may, therefore, inhale as much smoke during one session as a cigarette smoker would inhale consuming 100 or more cigarettes.”

By and large, the anti-tobacco legislation does unspeakably little to make people healthier.

Even if the product itself may be safer, the act of smoking shisha out of a hookah pipe is much more hazardous to one’s health.

Hookah is not only a phenomenon to be seen in the Middle-East or the Balkans anymore, it has been popularized globally. Around 40 percent of American college students have tried smoking hookah. Worldwide, the waterpipe is seeing an outbreak of incredible success. In the UK, a number of hookah bars has risen by 210 percent since 2007. The German hookah market grew by 28 percent in 2015 alone, while in France the number of users at age 16 is 50 percent, and over 70 percent at age 18.

While governments crackdown on conventional cigarette smoking, the customers are finding an alternative in hookah usage. This is especially true for teenagers, who view it as a legal alternative to drinking or smoking weed.

Its rising popularity is also due to the fact that hookah bars are almost always exempt from anti-smoking legislation. This makes these establishments an appealing go-to place for people who want to consume nicotine. This is especially true on cold winter days when a cigarette outside reveals itself to be less pleasurable.

The unwanted consequences show the ineffectiveness of modern anti-tobacco measures.

The exemption is, of course, reasonable, since a hookah bar without the right to smoke inside would make zero sense. But the fact remains that many ordinary bars were also dependent on smokers and had to close down as a result, And this seems to bother none of the legislators.

By and large, the anti-tobacco legislation does unspeakably little to make people healthier, especially when it comes to young people.

Once again, Frédéric Bastiat's Seen and the Unseen is more opportune than ever. The health czars who advocate for "public health measures" might have perfectly well-meaning intentions. But the unwanted consequences show the ineffectiveness of modern anti-tobacco measures.