History Is on the Side of Tax Cuts 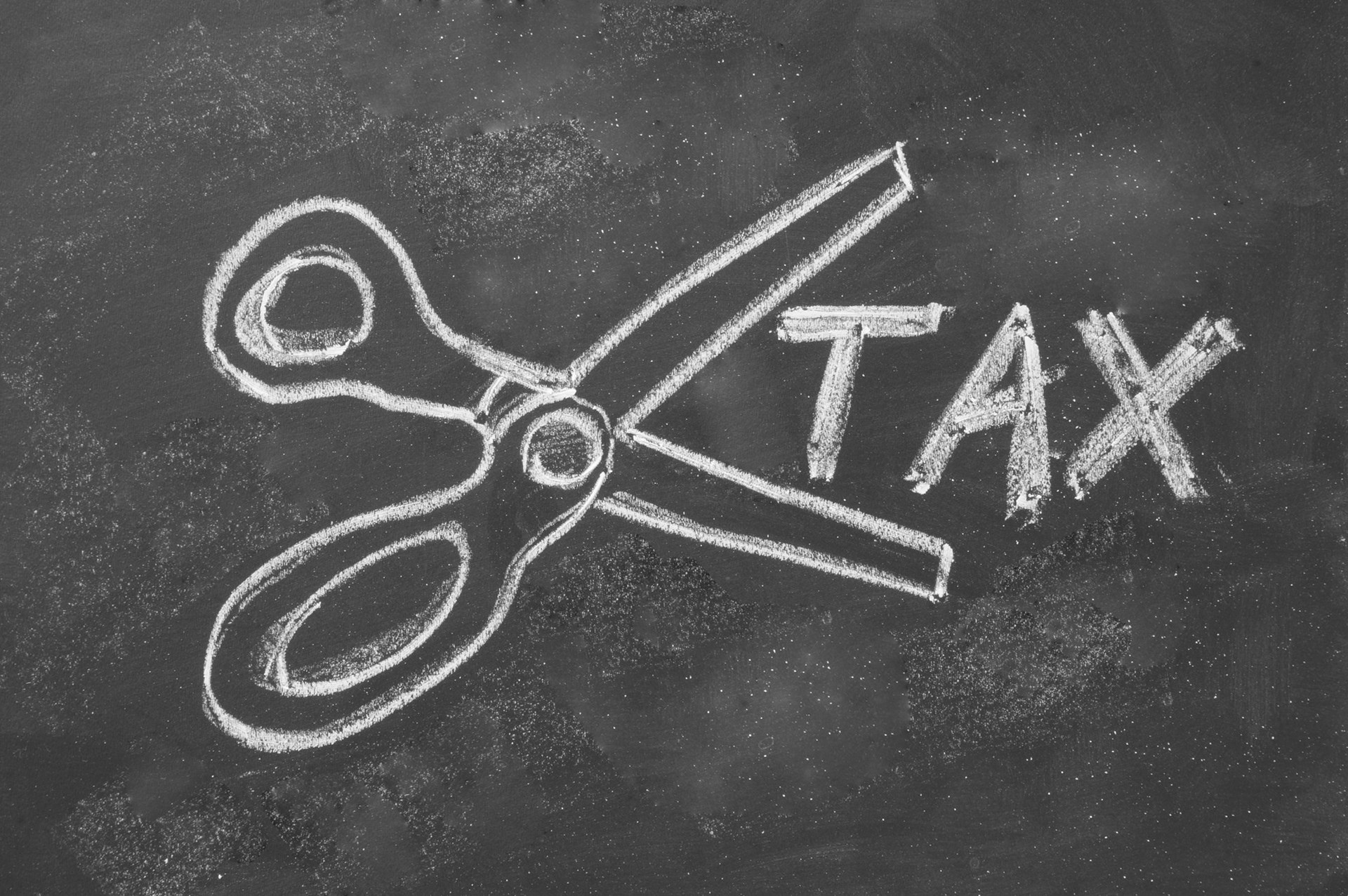 Ronald Reagan wrote in his autobiography, An American Life, “[M]y major was economics. But I think my own experience with our tax laws in Hollywood probably taught me more about practical economic theory than I ever learned in the classroom or from an economist.”

From firsthand experience, Reagan understood the links between work, taxes, and incentives:

At the peak of my career at Warner Bros., I was in the 94 percent tax bracket; that meant that after a certain point, I received only six cents of each dollar I earned and that the government got the rest. The IRS took such a big chunk of my earnings that after a while I began asking myself whether it was worth it to keep on taking work.

Something was wrong with a system like that, asserted Reagan:

When you have to give up such a large percent of your income in taxes, the incentive to work goes down. You don’t say, ‘I’ve got to do more pictures.’ You say ‘I’m not gonna work for six cents on the dollar.’

If I decided to do one less picture, that meant other people at the studio in lower tax brackets wouldn’t work as much either; the effect filtered down, and there were fewer jobs available. I remember one scene in the Knute Rockne picture that had only a farmer and a horse in it on location that created work for 70 people.

In August 1981, Reagan signed the Economic Recovery Tax Act into law, slashing marginal income tax rates by 25 percent across the board over a three-year period. The highest marginal rate on unearned income dropped from 70 percent to 50 percent. The tax rate on capital gains fell from 28 percent to 20 percent.

By January 1983, the bulk of Reagan’s tax reductions were in place. With higher incentives to work, invest, and produce, the consequences were foreseeable. Between 1978 and 1982, the US economy grew at a rate of only 0.9 percent in inflation-adjusted terms. From 1983 to 1986, this growth rate shot up to 4.8 percent. The national unemployment rate dropped from 9.7 percent in 1982 to 5.5 percent by 1988.

Tax Cuts across the Aisle

“It is a paradoxical truth,” Kennedy stated in 1963 at the Economics Club of New York, “that tax rates are too high today and tax revenues are too low, and the soundest way to raise the revenues in the long run is to cut the tax rates.”

In his May 15, 2016 column “Why tax cuts work: The Trump plan means growth and jobs” in the Washington Times, economist Stephen Moore summarized how economic growth and tax revenues increased under the tax cut policies of Reagan and Kennedy:

Many times, tax rate cuts – including in the 1960s under John F. Kennedy and in the 1980s under Mr. Reagan – have raised tax revenues from the wealthiest tax filers because lower rates reduce incentives for tax avoidance and recharge the batteries of the economy and grow taxable incomes.

In both the 1960s and 1980s, supply-side tax cuts were followed by increased revenues. As Larry Kudlow puts it in his soon-to-be-released book on the JFK tax cuts: ‘We had six percent growth and the tax payments by the wealthiest filers nearly doubled. We had quarters of six percent growth back then.’ After the Reagan cuts, the share of taxes paid by the top 1 percent rose from 19 percent in 1980 to above 25 percent in 1988, according to IRS tax return data.’

Moore drew parallels between the Kennedy and Reagan economic successes and President Trump’s proposed tax reforms: “The heart of the Trump tax plan is to cut our business tax from the highest in the world down to 15 percent, making our rate one of the lowest. This will reverse the stampede of businesses fleeing out of America,” generating domestic job growth.

“Small businesses – the backbone of our economy – will benefit too,” wrote Moore, regarding Trump’s tax proposal. “Their tax rate falls from close to 40 percent to 25 percent, because business owners pay taxes at the personal income tax rate. This will allow companies to invest more and hire more workers here at home.”

“The latest Commerce Department reports tell us that one of the weakest areas of the economy now is in business investment spending,” reported Moore.

The rate was negative for the last six months, which is a lead indicator of troubled waters ahead. Hillary Clinton has even complained that businesses aren’t investing enough, but she wants to raise taxes on dividends and capital gains. The Trump plan rewards investment going forward by chopping the capital gains and dividend tax rates to 20 percent from closer to 24 percent.

A New Era of Prosperity

The bottom line about taxes, incentives, GDP growth, and government debt? “The biggest deficit we need to urgently fix is our growth deficit,” contends Moore.

We must pump up our GDP growth from the anemic one percent rate of Mr. Obama’s last six months up to a sustained 4 percent for five to 10 years. Here are some amazing statistics from the Congressional Budget Office. If you raise the growth rate by one percentage point over one decade it reduces the budget deficit by $3 trillion. If Mr. Trump can juice growth from 2 to 4 percent then poof, federal borrowing disappears by $6 trillion. Liberal economists pout that this kind of growth is impossible for America, but that’s what people said in the miserable 1970s, but Mr. Reagan (and JFK before him) proved that with the right policy incentives that get government off the back of business, a new era of prosperity is just around the corner.

Ralph R. Reiland is an associate professor of economics at Robert Morris University and a columnist with the Pittsburgh Tribune-Review.