If you truly want to help people become successful, then help yourself become the kind of person who’s genuinely excited about success. 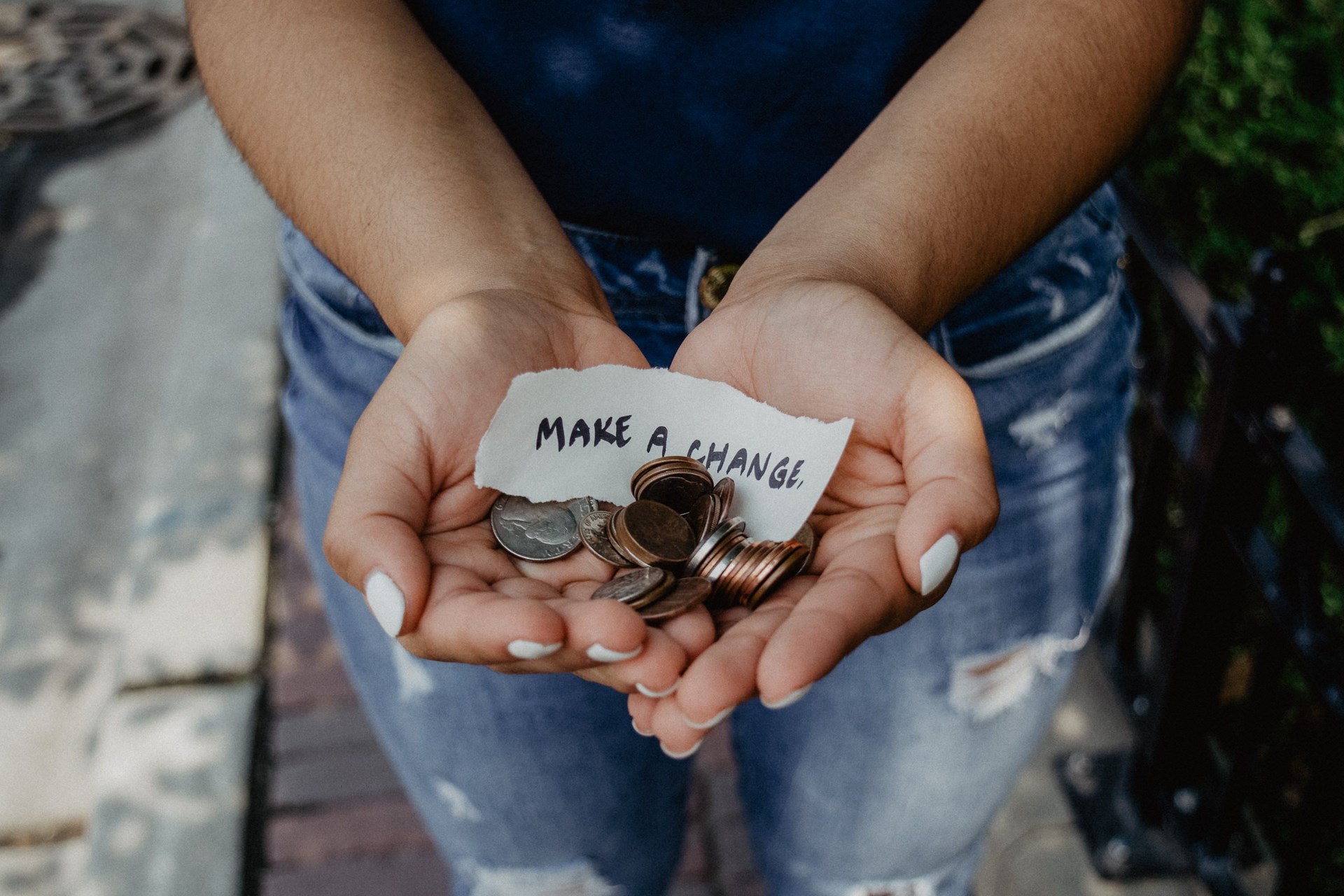 A lot of people treat charity as if it were an act of penance: a way of atoning for the sin of self-enrichment. But, philanthropy is most effective when it is performed by people who embrace their own achievements with a clear conscience and have a celebratory attitude towards the wealth they have earned and wealth in general.

I’m all for the notion of helping out and leveraging your success for the good of others, but you’re far more likely to be good at this if you’re driven by something greater than a sense of guilt towards your own success.

If you truly want to help people become successful, then help yourself become the kind of person who’s genuinely excited about success. When you treat success as if it’s something you need to apologize for, you misrepresent the spirit of goodwill and you teach others to be ashamed of the very thing you’re trying to help them achieve.

If you’re giving away a bunch of money to charities because you feel guilty for ripping a bunch of people off, that’s not philanthropy.

If you truly believe that your own success is scandalous, then you shouldn’t ruin the name of charity by hiding behind the specter of philanthropic work. You should own your wrongdoing and do your best to make your scandalous situation right without putting on the facade that you’re doing someone a favor.

If you’re giving away a bunch of money to charities because you feel guilty for ripping a bunch of people off, that’s not philanthropy. And you’re not doing any good for society by equating such compensatory behavior with “random acts of kindness.”

If you can’t celebrate the surplus in your life, then go clear your conscience and come back to charity when you’re ready to practice it cheerfully.

If you’re going to be a giver, then it’s important not to despise your own gifts.