Greatest Hits of the Science Deniers

Galileo’s story is a well-known illustration of the dangers of both unchecked power and declaring scientific matters “settled.” 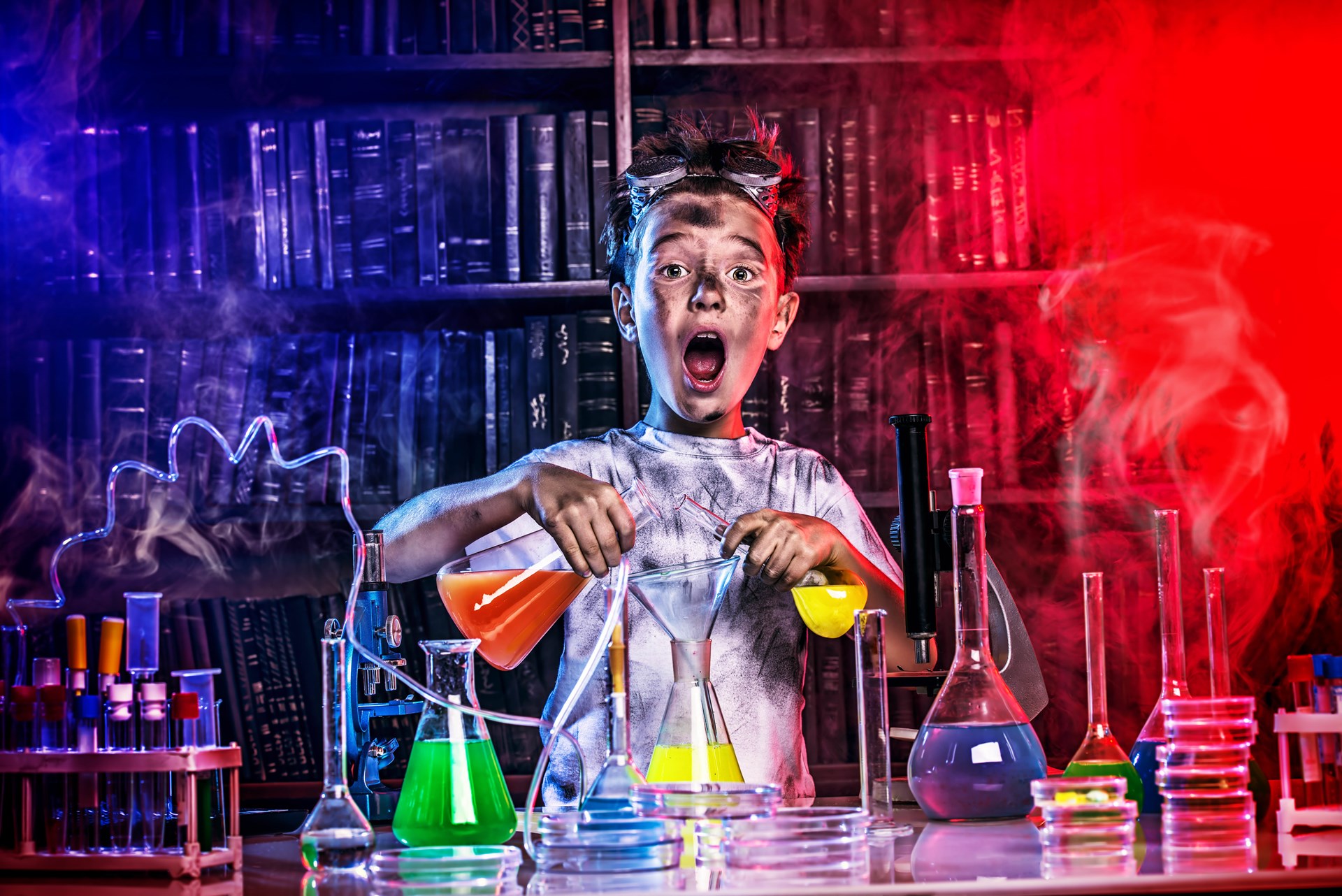 Thus muttered Galileo Galilei under his breath after being forced by the Inquisition to recant his claim that the Earth moved around the Sun, rather than the other way round. The public vindication of Copernican heliocentrism would have to wait another day.

Today, Galileo’s story is a well-known illustration of the dangers of both unchecked power and declaring scientific matters “settled.” Yet, throughout history, Galileo wasn’t alone.

Scientists once knew that light moved through space via the luminiferous aether—how else could its waves travel? In 1887 Albert Michelson and Edward Morley proved with a high degree of certainty that it wasn’t so thanks to a “failed” experiment designed to conclusively demonstrate the existence of this invisible medium. Poor Michelson suffered a nervous breakdown when faced with such unexpected results.

In 1931 a book published in Germany, One Hundred Authors against Einstein, defended the settled science of Newtonian physics, proclaiming Einstein’s theory of relativity a fraud. Einstein was reported to have replied, “Why one hundred? If I were wrong, one would have been enough.”

"Settled science" can spur the public to act. The results can be catastrophic.

The important thing is that “settled science” can be used to spur the public to act.

On these pages I recently recounted the story of the early 20th century belief in Eugenics, a science widely adopted by governments around the world as a basis for social policy, with horrifying results.

Australian physicians Barry Marshall and Robin Warrens were ridiculed when they hypothesized that ulcers were caused by microbes, which every scientist knew couldn’t survive in stomach acid. Doctors were sure that peptic ulcers were caused by stress and spicy foods. In frustration, Marshall drank a Petri dish full of cultured H. pylori, proving the settled science wrong. Hopefully, the Nobel Prize he and Warrens received compensated for the illness that resulted.

And remember the government’s dietary guidelines, including the warnings against salt and the U.S. Department of Agriculture’s Food Pyramid urging Americans to eat more carbs and fewer fats? That didn’t work out so well, did it?

We all grew up knowing that life began in the “primordial soup” of the seas, sparked by lightning. A recent paper in Nature casts doubt on that theory, producing evidence that life may have begun in hydrothermal vents in the ocean floor. The jury is still out on this one.

And that’s the point.

The Jury Is Always Out

It’s worth keeping the above examples in mind, when someone proclaims that surely we are much smarter today than we were in the past. That we can finally put our faith in scientific certainty, especially when journalists and politicians tell us that 97 percent of scientists agree on something. That once consensus is reached among experts, it’s important to stop listening to criticism. If you have any doubts, just Google up the phrase, “Science Says,” and view the parade of claims that carry that new and improved Good Housekeeping Seal of Infallibility.

Real science is characterized by healthy skepticism, relentless questioning, and a constant testing and re-testing of theories.Yes, reactionaries on the payroll of nefarious forces insist on reminding us that science is a process, not a destination. What difference does it make if a hypothesis has been artfully constructed to render itself immune to falsification by experiment? Who cares if computer simulations enshrined at the heart of public policy have never made a correct forecast? How dare anyone imply that billions of dollars in government grant funding create perverse incentives for researchers to support the party line?

The important thing is that “settled science” can be used to spur the public to act.

And exactly what has the “settled science” of cataclysmic anthropogenic global warming convinced us to do? Deliver unprecedented power to politicians and bureaucrats. Power to commandeer entire industries. Power to pump billions of taxpayer dollars into half-baked schemes cooked up by crony corporatists.  Power to redistribute income on a global scale. And to maintain this power, when cracks begin to show in the narrative, criminalize dissent, much as the Inquisition did to Galileo.

Real science is characterized by healthy skepticism, relentless questioning, and a constant testing and re-testing of theories, systems, and models. Casting dogma in stone, then stoning non-believers, is a hallmark of religion, not science. And when we finally wake up from our global warming-inspired public hysteria, our progeny will pat themselves on the back for being so much more advanced than we were. Before, alas, the cycle repeats again.