Are we seeing a renaissance of classical education in America? 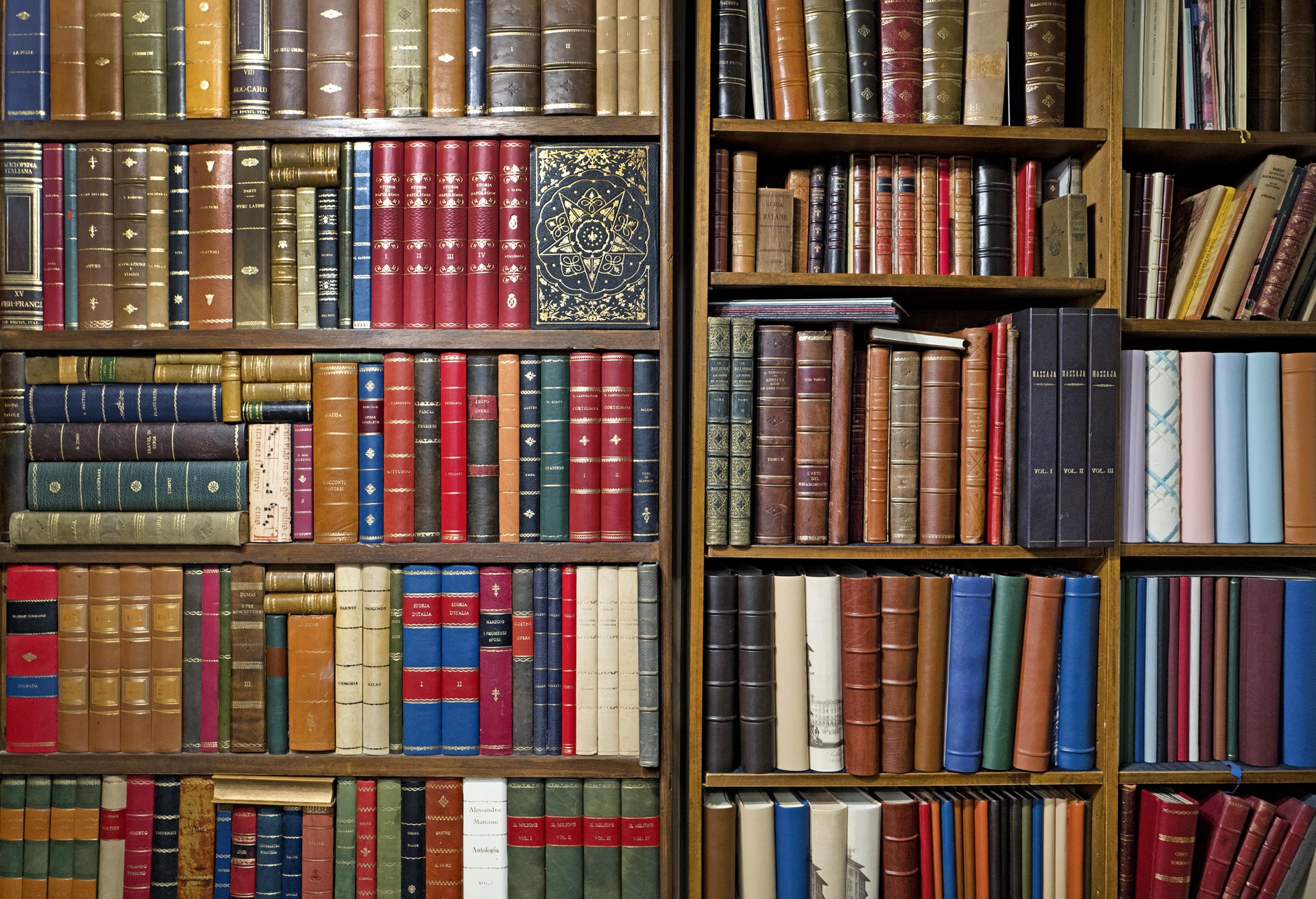 You may remember taking the SAT or the ACT. Hours and hours of memorizing techniques and tricks, all to get that perfect score to unlock your college dreams.

These tests have monopolized the college entrance process, and in recent years — in the case of the SAT in particular — have been tied to the controversial Common Core standards.

Of course, the struggle in offering an alternative to the SAT and ACT is having colleges and universities adopt the tests as a part of their admissions process.

But colleges are increasingly accepting the Classic Learning Test, and 86 colleges across the country now accept it as a part of their admissions process as an alternative to the SAT and ACT.

Christopher Newport University in Virginia became the most recent college to announce that it will now accept the Classic Learning Test. The president of the university, Paul Trible, said of the decision:

As a former United States senator and president of Christopher Newport in Virginia for the past 22 years, I believe that higher education must enrich minds and stir hearts and instruct and inspire students to live lives of meaning, consequence, and purpose. At Christopher Newport we call that leading lives of significance.

Christopher Newport is thrilled to see a renewed focus on the humanities and a renaissance of classical education throughout America. We recognize that [the Classic Learning Test] is playing an important role in this renewal, and therefore I am excited to announce tonight that Christopher Newport University will be the first major public university in the U.S. to adopt the [Classic Learning Test] as an admissions standard.

Christopher Newport joins a growing list of colleges and universities in accepting the Classic Learning Test, from the University of Dallas and Hillsdale College to Belmont Abbey College and Calvin College.

A Better Test of Knowledge

With school choice programs growing rapidly across the United States, students are starting to personalize their education to fit their unique needs. The college admissions process, therefore, should similarly reflect the diverse skill sets and academic strengths that students bring to the table.

The Common Core-aligned SAT and ACT have been heavily criticized for their very limiting format that too often reflects a student’s ability to learn testing tricks, rather than core knowledge.

And, as my colleague Lindsey Burke wrote in 2014 when the SAT underwent a revamp to align with Common Core, students in traditional public schools weren’t the only ones affected:

The hugely controversial Common Core initiative is at least partly responsible for the latest revamp of the SAT college entrance exam. This puts great pressure on non-Common Core states, private schools, and homeschoolers to comply with national standards to keep students from doing poorly on the new Common Core-aligned SAT. … perhaps this alignment to Common Core will further motivate universities to disregard the test altogether, or to discard it in favor of other assessment instruments.

College and university presidents, it appears, are beginning to do just that, providing an alternative to the SAT and ACT.

Incorporating an assessment like the Classic Learning Test, which measures proficiency in mathematics and the great books, into colleges’ menu of admissions criteria will be critical for the thousands of students across the country who attend classically-oriented K-12 schools.

As the Classic Learning Test chips away at the two large testing monoliths, colleges are growing increasingly confident in employing new, rigorous assessments, and students are beginning to see their options expand for demonstrating their knowledge of the great books.