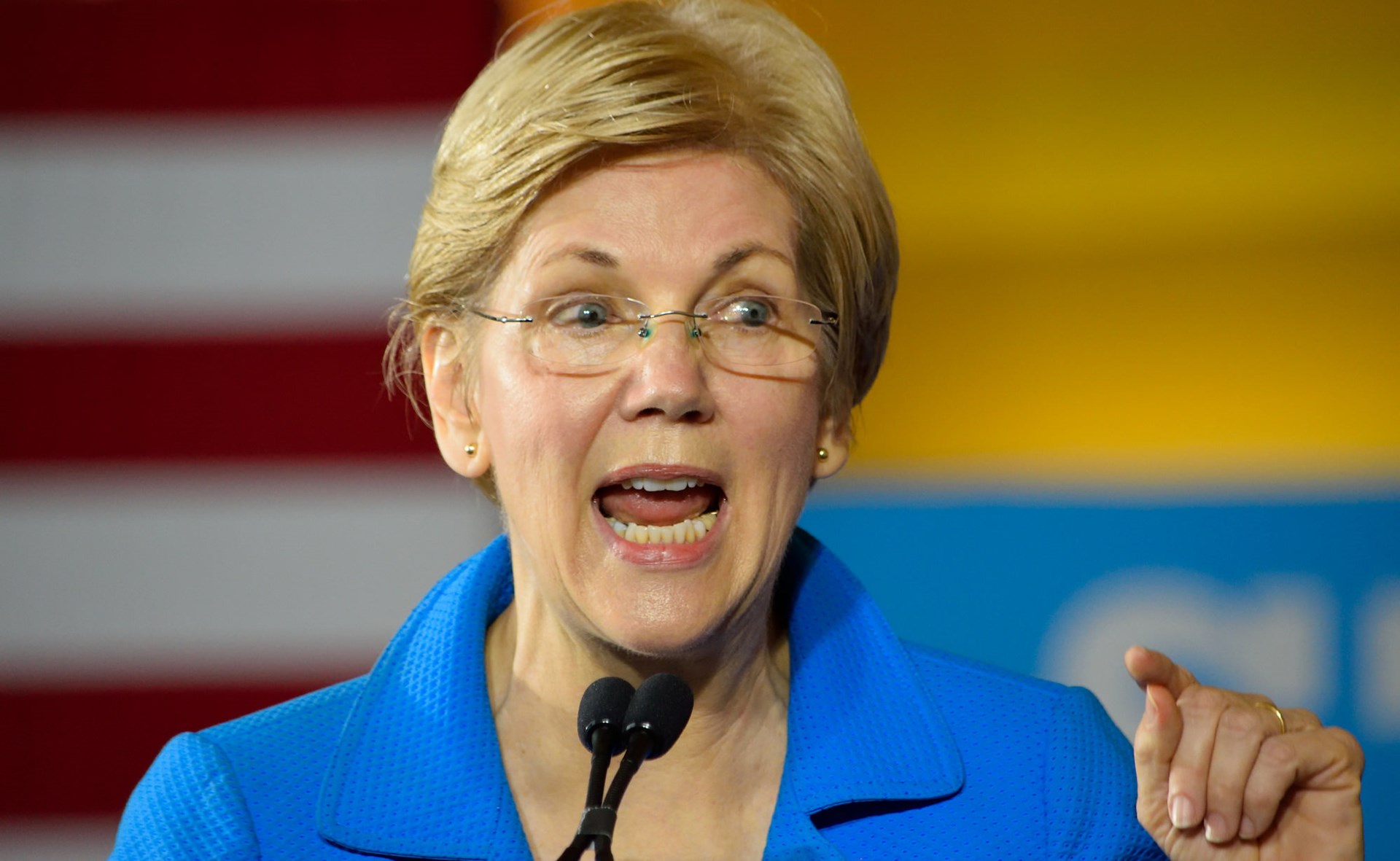 At the Democratic Convention, Senators Elizabeth Warren and Cory Booker lamented that American women do not earn “equal pay for equal work.” A Hillary Clinton administration, they promised, would right this wrong.

The latest U.S. Department of Labor data show that women working full-time make 81 percent of full-time men’s wages. But this figure is both inaccurate and misleading. This statistic looks only at raw averages and does not take into account factors such as education, skills, and hours worked.

Control for the Obvious

The Labor Department classifies “full-time” work as any workweek of more than 35 hours; but men typically work more hours than women. Among full-time workers, men work 43 hours per week, on average, and women, 41 hours per week. Women who work exactly 40 hours per week earn 89 percent of what their respective male peers earn. (When unmarried, childless workers under 30 are compared, a “reverse wage gap” appears, with women earning $1.08 for every dollar earned by comparable men.)

The causes of the remaining 11 percent wage gap are numerous. Take men’s and women’s field of study in college. Men outnumber women in nine of the ten highest-paying majors, while women outnumber men in nine of the ten lowest-paying majors. According to the Georgetown University Center on Education and the Workforce, women make up a statistically insignificant share of petroleum-engineering majors and only 7 percent of electrical-engineering majors — degrees that open the door to lucrative professions. On the other hand, women account for 59 percent of studio-art majors, 56 percent of drama majors, and 88 percent of elementary-education majors — degrees that lead to relatively low-paying careers.

Employers often pay more for employees with strong quantitative skills. And, according to the American Community Survey, majors with high SAT math scores are more likely to lead to higher salaries; yet for various reasons, women are less likely to choose majors that require high math SAT scores. After graduation, more women than men work for nonprofits, which pay less: according to the DOL, of the 9.3 million U.S. workers in the private, nonprofit sector in 2015, 6.3 million were female.

Women are also more likely to leave the labor force temporarily to raise children, which contributes to the work-experience gap between men and women. (According to the Kaiser Family Foundation, 97 percent of adults who identify as “homemakers” are women.) In a 2016 paper, Francine Blau and Lawrence Kahn of Cornell University find that “recent research suggests a continued and especially important role for work force interruptions and shorter hours in explaining gender wage gaps in high skilled occupations.”

It is also true that men work in more dangerous jobs, which often pay more to compensate for the greater risk: in 2014, men experienced 92 percent of fatal injuries on the job, despite working 57 percent of total hours. Men, in other words, are roughly nine times more likely to die from work-related injuries. Employers cannot be blamed for the fact that men are vastly more likely to enter professions that kill or severely maim them.

Look before You Legislate

Various academic studies have found that, when American women are compared with men in the same jobs, the same credentials, and the same job tenure—true apples-to-apples comparisons — the wage gap narrows to 3 cents to 7 cents on the dollar. This small remaining wage gap may be due to discrimination or to factors that have not yet been measured.

To correct this alleged injustice, congressional Democrats introduced the Paycheck Fairness Act (PFA). But despite President Obama’s enthusiastic support, the PFA failed to pass a Democratic-controlled Congress. Instead, the Equal Employment Opportunity Commission (EEOC) wants to require companies to report the wages, occupations, hours worked, and race and sex of their employees in an effort to implement the PFA by regulation and circumvent Congress.

If the EEOC succeeds in collecting this data through its expanded EEO-1 form, the increased threat of litigation over pay differences between men and women, as well as between certain minorities and whites, would undoubtedly raise the cost of employment, thereby discouraging hiring.

But when all the factors behind divergent pay numbers are accounted for, men and women earn roughly the same. America’s equal-pay-for-equal-work crusaders have already won.

Diana Furchtgott-Roth, former chief economist of the U.S. Department of Labor, is director of Economics21 and senior fellow at the Manhattan Institute.