That the marketplace is a target of disdain by socialists and other central planners not only demonstrates ignorance, it also impedes fulfillment of the aspirations, desires, and needs of people. 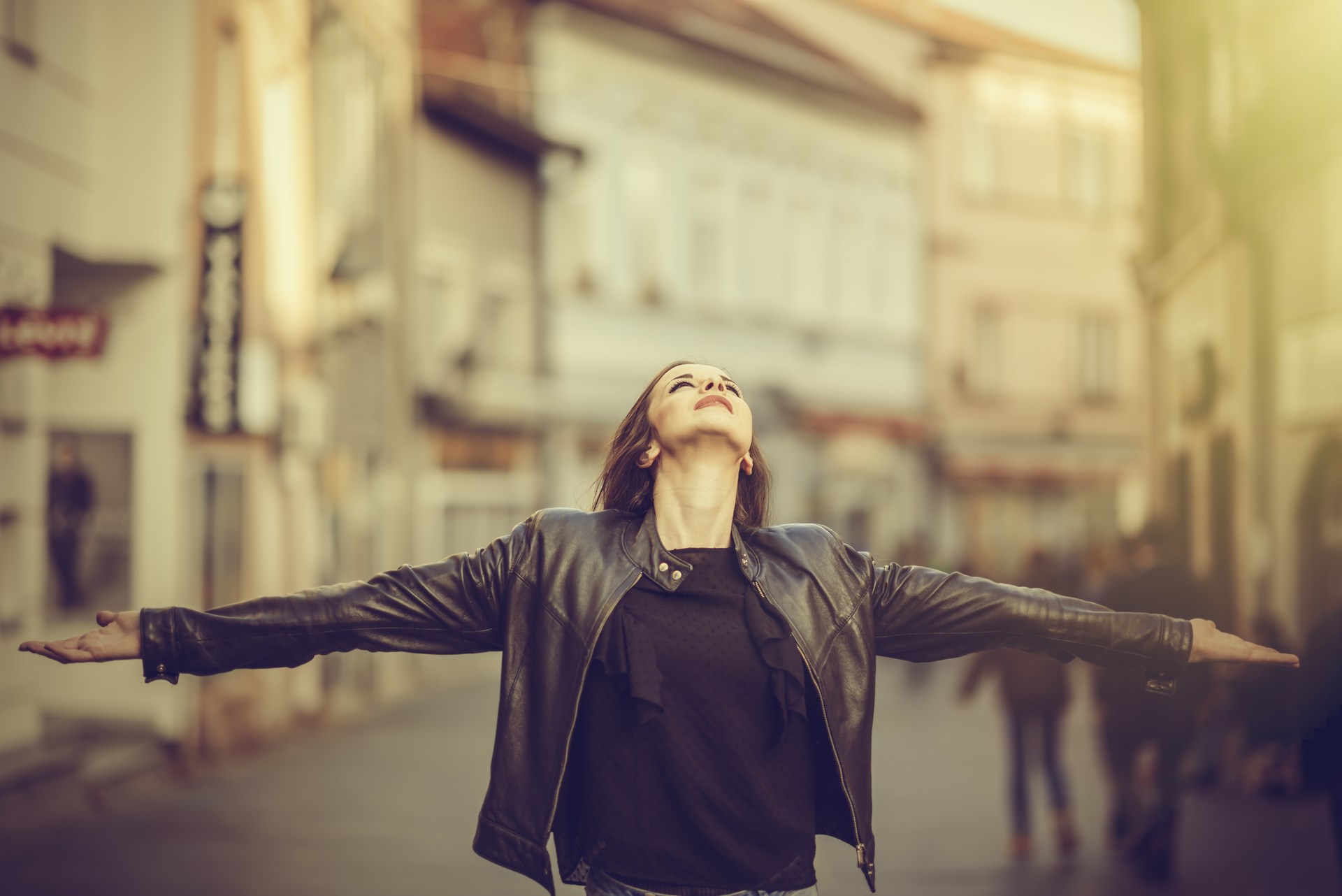 Many years of reading The Freeman and other publications, combined with observing people and the way they conduct themselves, leave no doubt about the superiority of the free market. Freedom, including all it means, is a compelling necessity for happiness.

In one-on-one conversations with people from many backgrounds and traditions, never have I met a person who would forgo his or her right to act based on individual choice. All want the right to decide what is right and good.

There were to be some costs in personal freedom, but it was a worthwhile sacrifice in the effort to provide a sense of security for the mass of people. Most of these people had at least a cursory interest in understanding the conditions enabling their freedom, including the private ownership and control of property. In the process, few have expressed admiration for government, viewing it mainly as a negative force intruding in one way or another on their lives.

Nevertheless, too many supported the government-operated public-school system; wage, hour, and other laws interfering in the marketplace; government health care for people presumed to lack the means to buy it; and retirement-income assurance. Some recognized the inconsistency in making their own choices and invoking government aid, but they justified it generally by citing the uncertainty of life itself. No one, they believed, except those who excluded themselves from civil society by the commission of crimes, should be deprived of life's essentials, even if it meant higher taxes for themselves. And they perceived this as a generational obligation somewhat in the tradition of family members taking care of each other.

In other words, there were to be some costs or loss in personal choice and freedom, but it was a worthwhile sacrifice in the effort to provide a sense of security and well-being for the mass of people. They argued that within this framework there was ample room for individual accomplishment, but to the great majority, this was not going to happen, and these people deserved as much consideration as those who "made it big."

Certainly, there is much appeal in this shared-humanity concept. The flaw is that it imposes on each person, whether self-willed or not, the obligation of expending his or her life on behalf of others irrespective of consent or morality. It fails to take into account individuality, imposing an external slavery as though people are purposeless and the aim of life is building a communal existence in which all (save for the overseers, no doubt) are succored alike.

The marketplace always will be available unless forbidden or perverted by government or other corrupters. How can we best meet our needs and express our individuality while according to our fellows the respect each desires? This requires from each of us the highest form of morality, recognizing that for all to function in harmony, voluntary choice resulting in cooperative effort is essential. To coerce, or to attempt to coerce, such effort is to undermine the moral integrity on which mankind depends for full survival. In other words, people cannot be half free any more than they can be half slave. Either we are free to act voluntarily and cooperatively, or we are unfree and must be compelled by government to act contrary to our interests.

From the many failures of socialism and its various manifestations, from communism to national socialism, including the New and Fair Deals and the New Republicanism in the United States, no question remains that the way to meet the wants and hopes of human beings is the free, competitive marketplace.

For the marketplace to function at its highest and most effective level, it must be populated by people of morality. That too many thieves and scoundrels are at work in the marketplace demonstrates not the failure of the free market, but the neglect of parents and others in installing correct morals in their offspring.

The marketplace always will be available unless forbidden or perverted by government or other corrupters. That the marketplace is a target of disdain by socialists and other central planners not only demonstrates ignorance, it also impedes fulfillment of the aspirations, desires, and needs of people. By their disdain, the socialists admit their haughtiness, arrogance, and presumptuous — their belief that they are more intelligent, wise, and knowledgeable than the rest of us, their tolerated inferiors.

Freedom, with its risk of failure as well as its prospect for success in the marketplace, is the answer for each of us as we seek to find and enjoy happiness in life. We are thwarted when government becomes, as it has, the tool of the few at the expense of the many.

Mr. Zarbin, a retired newspaperman, does historical research and writing in Phoenix, Arizona.