For a Peaceful, Piecemeal Revolution

Real progress can be made through evolutionary anarchism: a slow and steady withering away of the state as its functions get replaced by private initiatives that make the government obsolete in those areas. 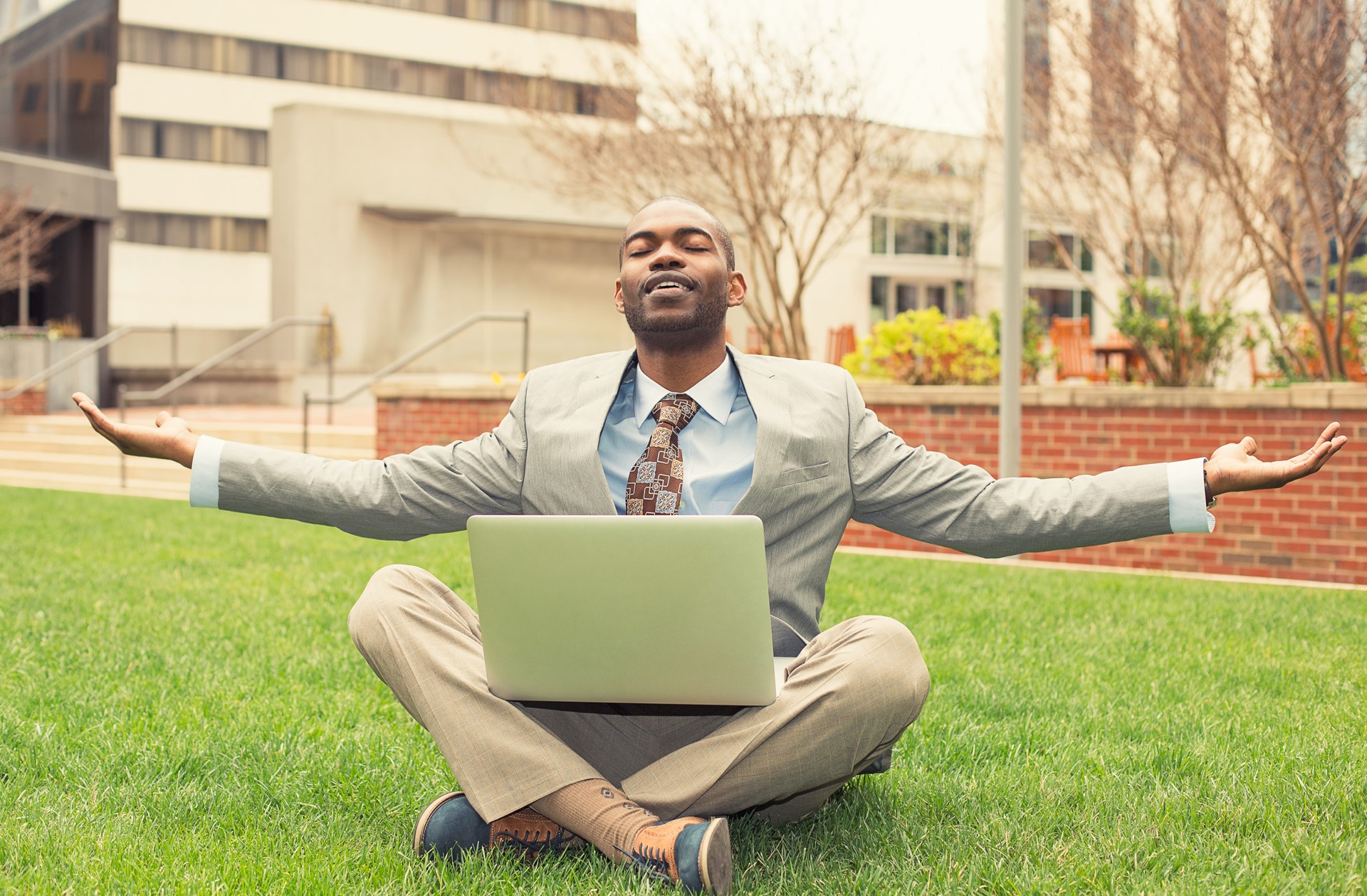 Ayn Rand had it right when she said the key to changing society was through philosophy. She urged her supporters to become the New Intellectuals. And she was resoundingly successful, although there is still a long way to go.

Another philosopher, Karl Popper, wrote a magnificent two part book called The Open Society and Its Enemies. He was more of a classical liberal than a libertarian. Indeed, when he wrote Open Society, the modern libertarian movement was in its nascence. The three godmothers of the libertarian movement, Isabel Paterson, Rose Wilder Lane and Ayn Rand had each published major books in 1943. Open Society appeared two years later. Popper was a friend of Friedrich Hayek's and was a member of the Mont Pelerin Society.

The focus of the book is on the flaws of teleological historicism and how this leads to totalitarianism. The book offers strong critiques of Plato, Hegel and Marx as historicists. Historicism is the idea that there is a certain pre-ordained destiny to things. Society follows a historical path. Consequently, these philosophers present a philosophy purporting to contain "the truth" and proposing a thoroughgoing makeover of society conforming to the philosopher's vision.

All too often among radicals you see a lot of venom and anger.

Popper disagreed with this view, which he called wholesale social engineering, and favoured what he called piecemeal social engineering. By this he meant that change comes about slowly, by increments. Attempts to make sweeping changes inevitably end in disaster, as did the French Revolution with its noble goals and murderous Reign of Terror.

Rand laid out a philosophical roadmap of where we want to go. But Popper laid out a methodology for getting there: one step at a time!

All too often among radicals you see a lot of venom and anger: a lust for change that borders on a desire for revolution - violent revolution if necessary. They see an end in mind, but have no clear idea of how to get from here to there.

I have always been an optimist by nature, and a can-do type of person by attitude. I believe real and progressive change (progressive in the sense of progressing to more liberty) can be made through evolutionary anarchism: a slow and steady withering away of the state as its functions get replaced by private initiatives that make the government obsolete in those areas.

For example, the advent of email, Instagram, Twitter and Facebook, among others, has decimated what was once a stalwart mainstay of the government: the post office. Nowadays we don't even get our bills in the mail any more. We don't send people checks any more. We have been and continue to move to a paperless world that will make the post office completely obsolete.

This is where libertarians need to focus: finding solutions and work-arounds.

On a different front, the Mormons don't need or use state-sponsored welfare. Indeed, they have helped governments out on occasion. The church has a system of voluntary tithing and takes care of its own. It is its own welfare agency. The size and scope of the Mormon welfare system is incredible. Its goals are always to promote self-sufficiency and to get people off welfare and working.

The Wall Street Journal ran an interesting feature on the church's welfare system, its origins and history, a while back. "By the end of World War II," says the article, "church leaders had enough in the way of reserves that they contacted President Truman to ask if they might assist in feeding and clothing the destitute across Europe." The church's assistance of victims of Hurricane Katrina was impressive.

But people on assistance from the church generally only stay there for three to six months. "That's because the church's goal is to help them get back on their feet as soon as possible. And the storehouse is only one of the tools at the disposal of local bishops, who may also refer members to other church programs, including employment counseling or family services."

Technological change such as the ones putting the post office out of its misery, as well as private alternatives such as the Mormon welfare system, are the sort of piecemeal methods that can eventually supplant government completely. It will take time, to be sure. But this is where libertarians need to focus: finding solutions and work-arounds.

Other examples are social experiments that have been conducted in isolated instances with resounding success and can be emulated. I'm thinking in particular of Portugal's experiment with decriminalizing drugs.