"Flood, Repair, Repeat" has to stop. 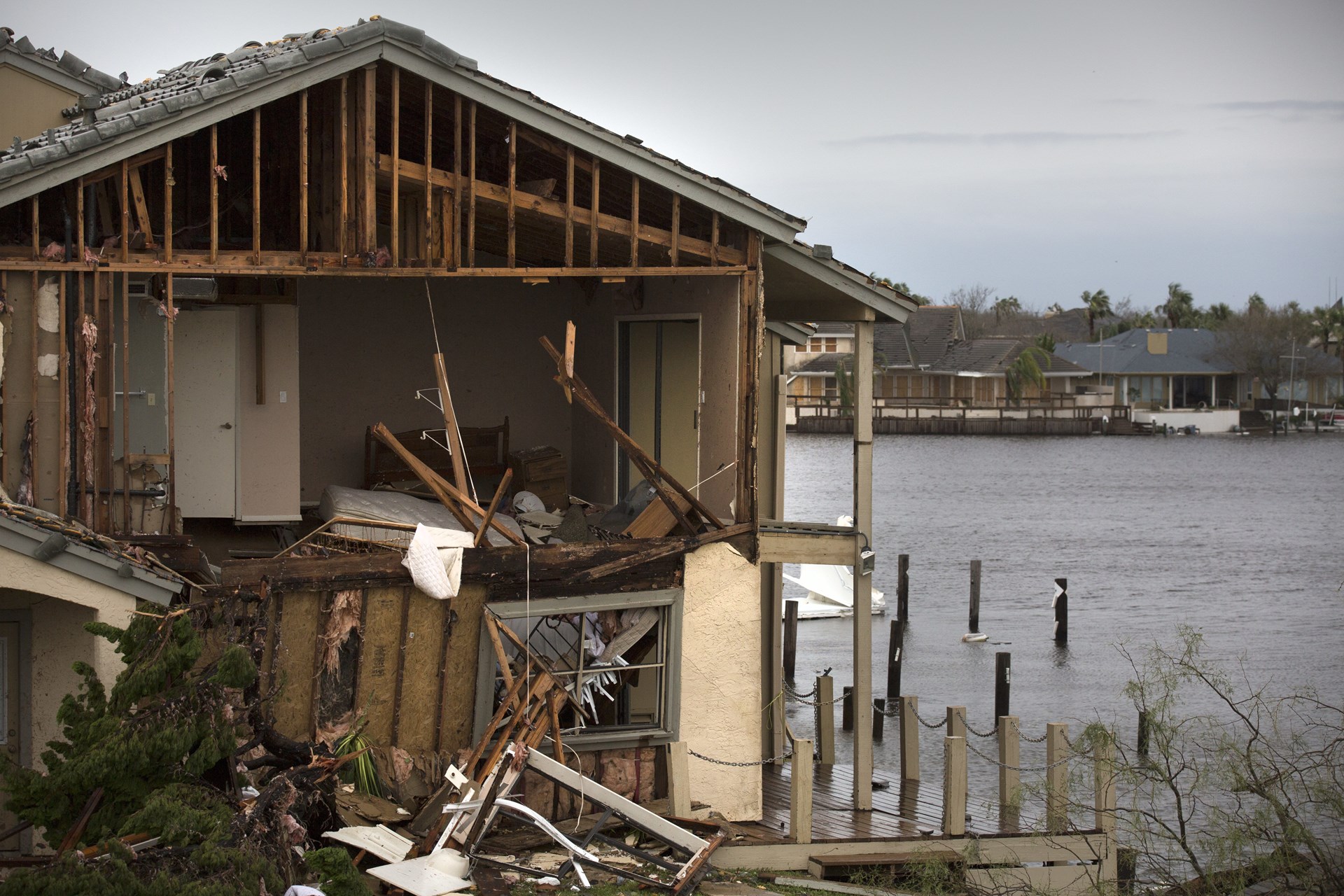 Hurricane Harvey, which battered Texas over the past week, offers the clearest lesson why Congress should not perpetuate the federal National Flood Insurance Program (NFIP), which expires at the end of September. The ravages in Houston and elsewhere would be far less if the federal government had not offered massively subsidized flood insurance in high risk, environmentally perilous locales. But this is the same folly that the feds have perpetuated for almost 50 years.

Two years before NFIP was created, the 1966 Presidential Task Force on Federal Flood Control Policy warned that a badly run program “could exacerbate the whole problem of flood losses. For the Federal Government to subsidize low premium disaster insurance ... would be to invite economic waste of great magnitude.” That sage advice was ignored.

Instead, NFIP embraced a “flood-rebuild-repeat” model that has spawned an almost $25 billion debt. The National Wildlife Foundation estimated in 1998 that 2% of properties covered by federal flood insurance had multiple damage claims accounting for 40% of total flood insurance outlays, and that more than 5,000 homes had repeat claims exceeding their property value. A recent Pew Charitable Trust study revealed that 1% of the 5 million properties insured have produced almost a third of the damage claims and half the debt.

Rather than encouraging reasonable land use policies, NFIP subsidies help level the playing field between swampland and solid ground.

NFIP paid to rebuild one Houston home 16 times in 18 years, spending almost a million dollars to perpetually restore a house worth less than $120,000. Harris County, Texas (which includes Houston), has almost 10,000 properties which have filed repetitive flood insurance damage claims. The Washington Post recently reported that a house “outside Baton Rouge, valued at $55,921, has flooded 40 times over the years, amassing $428,379 in claims. A $90,000 property near the Mississippi River north of St. Louis has flooded 34 times, racking up claims of more than $608,000.”

When NFIP was created, one of its purported goals was to deter development in fragile areas such as coastal wetlands. However, as Steve Ellis of Taxpayers for Common Sense observed, "NFIP helped fuel the coastal development boom that increased the program's risk exposure and losses."

The program’s anti-environmental impact has been denounced by organizations ranging from the Natural Resource Defense Council, Sierra Club, American Rivers, and the Coastal Alliance.

Who Do These Subsidies Really Benefit?

Rather than encouraging reasonable land use policies, NFIP subsidies help level the playing field between swampland and solid ground. For instance, Houston residents outside a too narrowly-drawn floodplain can receive $350,000 in insurance coverage for only $450 a year.

But there is no reason for federal intervention to encourage building in every dubious nook and cranny across the land – or in areas such as the low-lying Texas Gulf coast repeatedly ravaged by bad storms.

Controversies over environmental havoc and “repetitive loss” sinkholes finally spurred Congress to radically reform flood insurance five years ago, ending some of its worst abuses. But prudence proved unbearable on Capitol Hill. After homeowners wailed about higher insurance rates, Congress gutted most of the reforms two years later to prevent the program from charging fees to accurately reflect perils.

Politicians insisted that the repeal was necessary to preserve “affordable” flood insurance. But nobody was conscripted to buy a vacation home in Hurricane Alley on the Atlantic Coast. Flood insurance subsidies benefit well-off households, and payouts disproportionately go to areas with much higher than average home values. Working stiffs in Idaho and Oklahoma are taxed to underwrite mansions for the elite.

FEMA is relying on maps that are up to 40 years old to calculate flood risks in many areas. FEMA has loitered on updating in part because many members of Congress vehemently oppose accurate estimates of the risks and updated, higher insurance rates for their constituents.

FEMA mapping decisions are also open to finagling by well-connected landowners. NBC News revealed in 2014 that FEMA revised its flood maps to give 95%+ discounted insurance premiums to “hundreds of oceanfront condo buildings and million-dollar homes,” including properties on its “repetitive loss list.”

NFIP will continue to be unsustainable even if past losses are expunged.

FEMA, unlike private insurers, lacks incentives to acquire and analyze the complex data vital for setting rates for 5 million properties. The Government Accountability Office noted a few years ago that FEMA provided "direction on file cabinet sizes and the use of candles in file rooms but did not provide clear direction on electronic recordkeeping." GAO did not disclose whether the candle guidelines were derived from Charles Dickens’ novels.

Rep. Jeb Hensarling (R-Tex.), chairman of the House Financial Services Committee, is pushing a bill that would curtail some subsidies and allow more competition from private insurers. A competing bill championed by Sen. Cory Booker (D-NJ) and Sen. Marco Rubio (R-FL) would perpetuate current perverse incentives and, as the New Jersey Star Ledger warned, would be “almost certain to encourage more building in repeatedly flooded areas such as Mystic Island in Little Egg Harbor.”

Some Democrats have pushed for Congress to “forgive” NFIP’s debt – the usual D.C. boondoggle “fix.” But both the GAO and the Congressional Budget Office concluded that NFIP will continue to be unsustainable even if past losses are expunged. The program's third-highest ever claims payout was last year – despite the lack of a mega-disaster such as Hurricane Katrina or Hurricane Sandy. Hurricane Harvey will add billions of dollars to NFIP’s debt (almost a quarter million homes in Harris County alone have flood insurance).

The financial soundness of federal flood insurance will always depend on politicians’ self-restraint in buying votes. In other words, the program is actuarially doomed. There is no constitutional right to federal bailouts for flooded homes. The sooner the feds exit the flood insurance business, the safer American coasts and paychecks will be.