Fortunately, the free market is responding to this government failure. 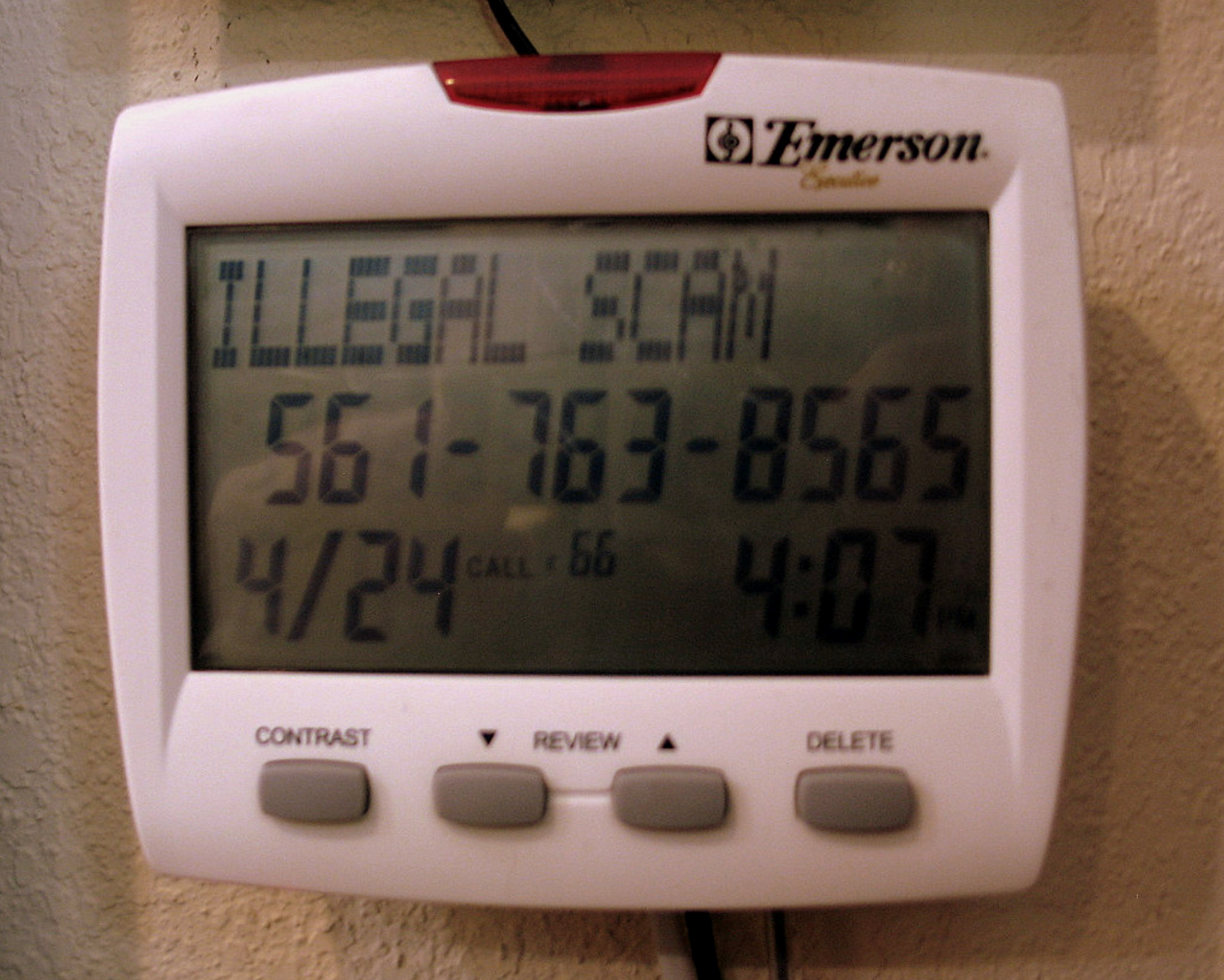 How often is your day interrupted by robocalls?

According to call-blocking mobile app-maker Hiya, last year Americans received 26.3 billion robocalls, or rather, automated telemarketing solicitations, on their mobile phones, which they estimate is up 46 percent from 2017. The Federal Communications Commission (FCC) estimates that, in 2018, Government efforts have actually delayed the development of effective solutions.Americans received nearly 48 billion robocalls on their mobile phones and landlines. With an estimated U.S. population of 327 million, that’s an average of 147 robocalls received by every person in the country last year.

The problem has gotten so bad that the Washington Post reports that many retirees, who are often targeted by fraudsters using robocalling technologies, have become too afraid even to answer their phones. Which is really sad because after the U.S. government established its Do Not Call Registry, back in 2003, such problems were supposed to have been solved. Any telemarketer found to have solicited phone numbers identified in the registry was supposed to be subject to substantial fines.

Sarah Krouse of the Wall Street Journal reports that the federal government’s plan to reduce unsolicited telemarketing calls by penalizing offenders is failing. The reason why robocalling has exploded rather than diminished in recent years is the absence of effective law enforcement, she explains:

Since 2015, the Federal Communications Commission has ordered violators of the Telephone Consumer Protection Act, a law governing telemarketing and robodialing, to pay $208.4 million. That sum includes so-called forfeiture orders in cases involving robocalling, Do Not Call Registry and telephone solicitation violations.

So far, the government has collected $6,790 of that amount, according to records obtained by The Wall Street Journal through a Freedom of Information Act request.

Krouse reports that of the $208.4 million in fines levied by the FCC since 2015, $202 million have been levied since January 2017, suggesting that the federal government agency was virtually asleep at the switch until then. The U.S. government hasn’t collected any money as yet from the fines it imposed over the past two years. The FCC points a finger of blame at the U.S. Department of Justice.

An FCC spokesman said his agency lacks the authority to enforce the forfeiture orders it issues and has passed all unpaid penalties to the Justice Department, which has the power to collect the fines. Many of the spoofers and robocallers the agency tries to punish are individuals and small operations, he added, which means they are at times unable to pay the full penalties.

“Fines serve to penalize bad conduct and deter future misconduct,” the FCC spokesman said. A spokeswoman for the Justice Department, which can settle or drop cases, declined to comment.

The failure of the federal government to achieve its aims is not much of a surprise since the priorities of bureaucrats are often far different from those of regular Americans. Fortunately, the free market is responding to this government failure.

In addition to the development of robocall-blocking apps now coming to market, CNN reports that major telecommunication firms are beginning efforts to stop “spoofing” by telemarketing calls, a practice that obscures the true source of the originating robocalls, and they are starting to roll out their own new technology solutions to block robocalls.

Verizon plans to make its spam detection and blocking app free for its wireless customers in the next few days. AT&T and Comcast also recently announced that they tested a new tool for identifying “spoofed” calls, which have allowed robocallers to use fake numbers. Most major telecom companies plan to put the new technology to use by the end of the year.

This story is a clear example of where the federal government has been far more of a hindrance than a help for the American people. Government efforts have actually delayed the development of effective solutions to the problems of consumers who counted on the government to be effective but instead found it wanting. How many more examples are there like this one?

This article is republished with permission from the Independent Institute.