Farm Jobs and the "Lump of Labor" Fallacy 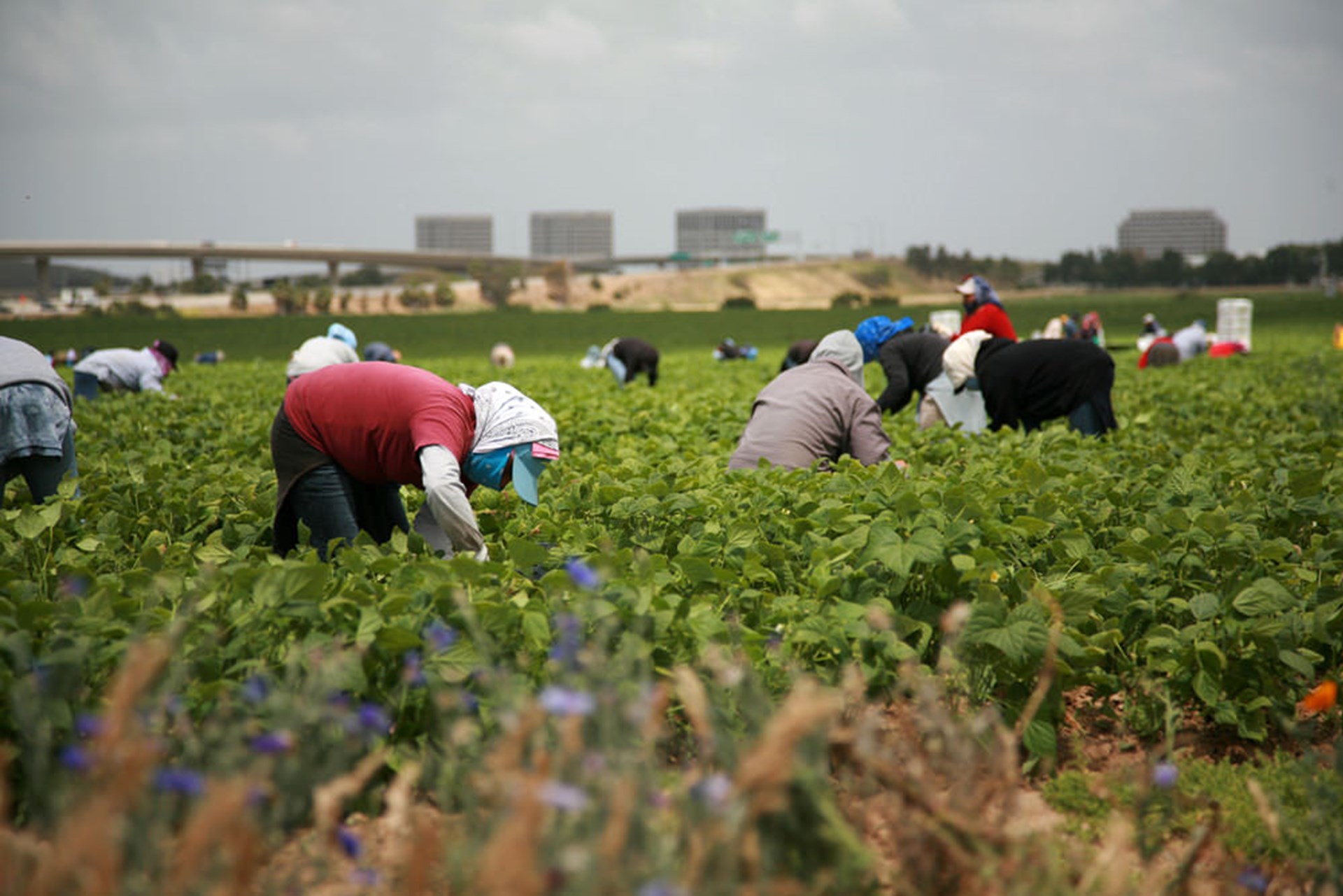 Andy Puzder was one of the few Trump appointees that I sort of liked (I say "sort of", because even he had ethical issues.) He was pro-immigration and anti-minimum wage. But in the end even many conservatives opposed him so he withdrew his name from consideration for Labor Secretary.

Reihan Salam was one of the conservative opponents of Andy Puzder:

Puzder has also been an influential critic of minimum-wage hikes and overtime regulations, warning that such measures would force employers to replace low-wage workers with machines. He seems animated by the Luddite conviction that productivity-boosting automation is necessarily a bad thing, despite the fact that rising productivity levels are essential to wage growth.

This has things exactly backwards. People who subscribe to the lump of labor fallacy (there are a fixed number of jobs) are exactly the people who favor these four bad public policies:

People suffering from this fallacy think there are a fixed number of jobs, which allows the government to arbitrarily raise the minimum wage without hurting employment. This view also suggests that there is only so much to be produced, and if more is produced overseas, or by immigrants, or by robots, then less will be produced by American born workers.

In the past, commenters have objected when I claim that deporting illegals would devastate the California fruit and vegetable industry. They insist that someone will do the work, that high quality farmland won't lie fallow. That's missing the point:

Some farm jobs, like tomato picking, could be automated fairly easily in the 1960s. And ending the bracero scheme seems to have accelerated mechanisation in the tomato fields of California. Much the same happened with cotton and sugar beet. Other crops, like lettuces and asparagus, still required human pickers. Production of some such crops simply declined.

. . . In California, America's most important farming state, politicians have ensured that workers will receive at least $15 an hour by 2023. And Manuel Cunha, a citrus grower who is president of the Nisei Farmers' League, complains about other costly reforms, such as mandatory overtime pay for people who work more than eight hours a day.

In response, he says, farmers are moving from crops that require careful handling, like apricots--"just look at an apricot and it will turn brown"--to crops that can be harvested by machine. Almond trees are spreading across California. In spring the fields are white with their blossom. In September great machines shake the nuts to the ground and sweep them up.

There's simply no way that California fruit and vegetable producers could pay enough money to attract America workers. They'd go out of business, and their output would be replaced by imports. Instead, they'd switch to crops that do not require significant farm labor. Thus deporting illegals will not create new jobs for American workers.

A dramatically higher minimum wage will make America more like southern Europe. Today, Hispanic-Americans are employed at a fairly high rate. Do we want to make our labor market more like France, where large numbers of Arab immigrants are unemployed, and often resentful of the country they live in?

Michael Clemens and Hannah Postel of the Centre for Global Development, and Ethan Lewis of Dartmouth College, have used archived records of American agricultural jobs and wages to test whether Kennedy was right. Did ending the bracero scheme in 1964 in fact lead to higher wages and more work for Americans in the fields?